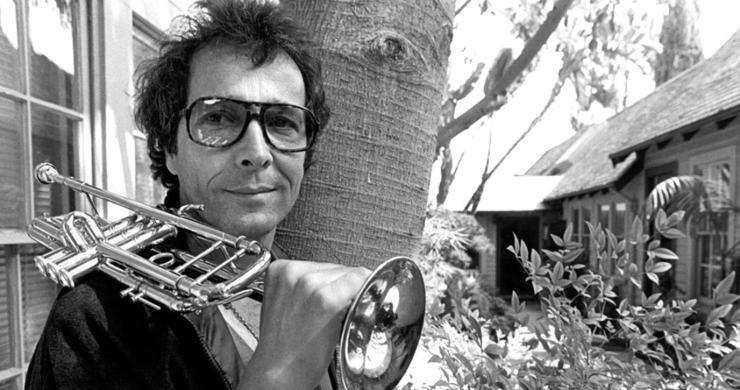 While younger fans may not know him by name, Alpert’s iconic feel-good trumpet playing took him to the top of the charts back in the 1960s. The idea that an instrumental act based around a trumpet could fill arenas may seem hard to believe, but that’s exactly what happened to Alpert. Yet he admits his feelings at the time were much less jovial, “I’m rich, I’m famous, but I’m miserable.”

It’s at this point that Alpert changes course from heading to the oldies bin and instead toward the history books. By taking the money he made selling records, more than The Beatles the film is sure to note, he founded A&M Records in 1962 with Jerry Moss. Over the record company’s three decades in operation, they signed such acts as The Police, Cat Stevens, Janet Jackson, Burt Bacharach, The Flying Burrito Brothers, Joe Cocker, Peter Frampton, Cheech & Chong, and many more. Many of the artists show up in the documentary to sing Alpert’s praises as a record executive who defied all stereotypes. Musician/actor Billy Bob Thornton sums it up best at the end of the trailer, “Herb Alpert is butter.”