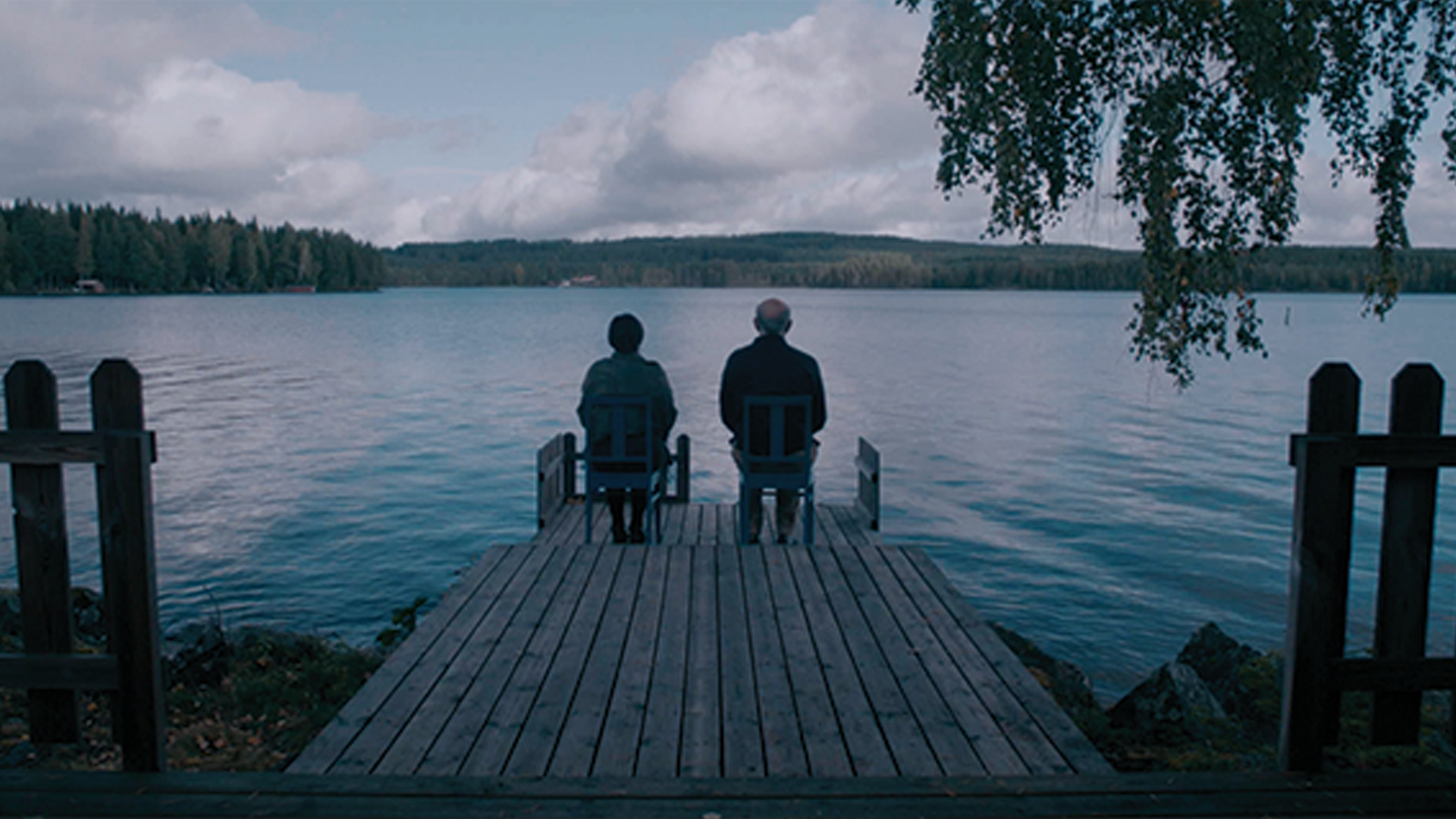 This bitingly funny debut from writer/director Maha Haj traces the intergenerational dissatisfactions of a dispersed Arab family living in Nazareth, Ramallah and Sweden. Long-married couple Nabeela and Saleh communicate with one another through an elaborate series of mutually inflicted micro-aggressions. Their adult children consist of commitment-phobic son Tarek who awkwardly tries to avoid calling his dance partner his “girlfriend” at a checkpoint; very pregnant daughter Samar who has to guard a troublingly mobile grandma at home during the day; and lonely Hisham in Sweden, who fields accidental Skype calls from his parents at odd hours of the night. They all struggle to manage their own affairs. With a devilish eye for details and sight gags (including a sublime tango sequence in an Israeli holding cell), Personal Affairs subtly weaves political realities and commentary into its depiction of daily minutiae, deftly employing absurdly humorous situations as symbols of absurd governance. In this respect, it follows in the tradition of great Palestinian satirical comedies such as The Wanted 18 (SFJFF 2015) and Villa Touma (SFJFF 2015). By mocking the quirks that pull couples apart but also work to keep them together, Maha Haj has crafted a timeless portrait of domestic discontent, as well as a thoroughly contemporary and droll look at the bemusing indignities of border checkpoints, communications technology and impulsive romantic gestures. She is a new cinematic voice sure to be welcomed by admirers of Jim Jarmusch and Aki Kaurismäki. Selected for the Un Certain Regard section at the Cannes Film Festival.—Tien-Tien L. Jong