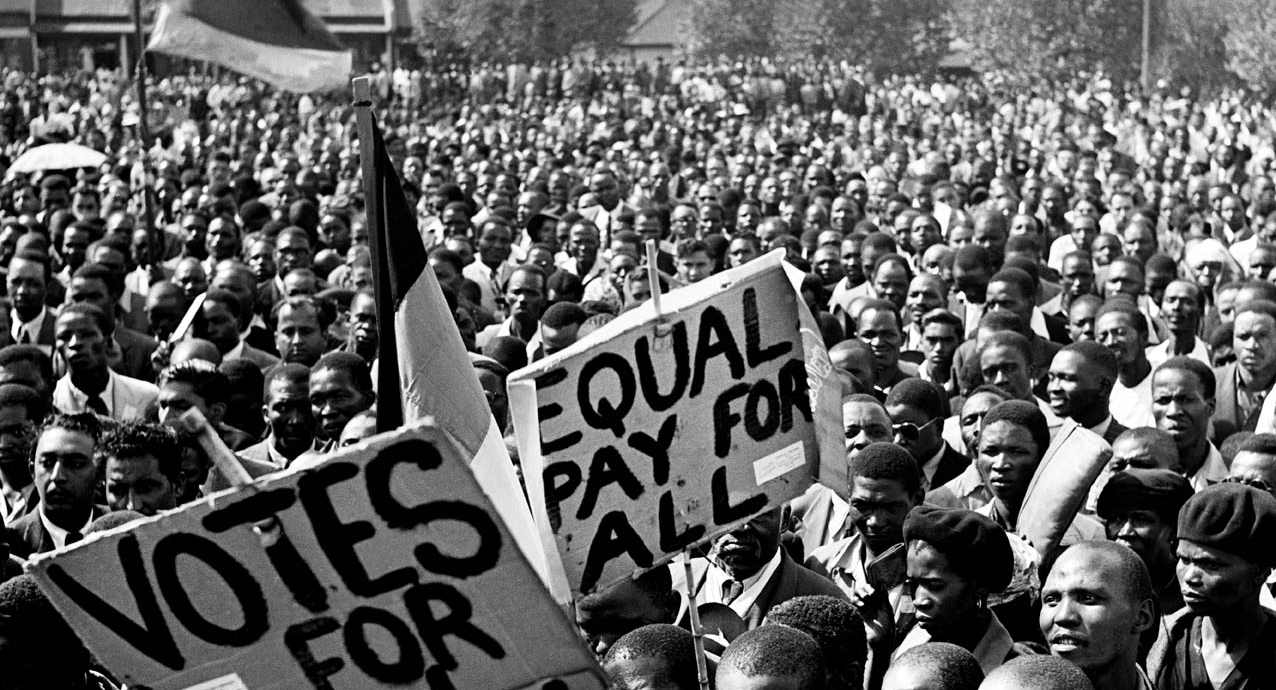 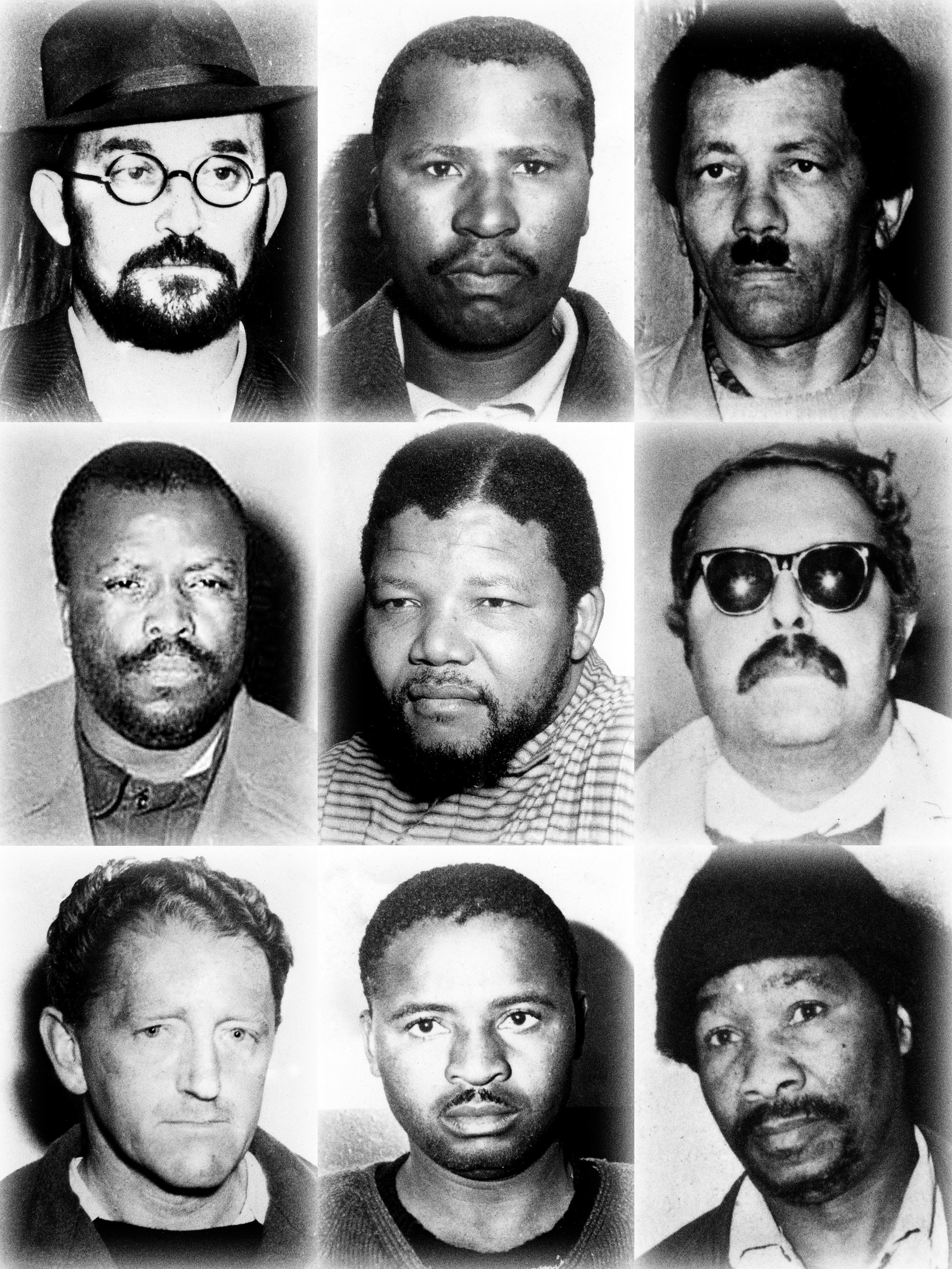 In 1963, Nelson Mandela and nine confederates were tried on charges of attempting to overthrow the South African state. While Mandela's story is fairly well known, there were a number of important supporting actors in this drama and The State Against Mandela and the Others brings several of their stories to light. Several of Mandela's codefendants, as well as members of his legal team, were, in fact, part of South Africa's small Jewish community. Some members of the Jewish community sided with the state and the Afrikaans majority in opposing majority rule. This included Percy Yutar, who served as South Africa's attorney general and zealously prosecuted Mandela and his codefendants. Filmmakers Nicolas Champeaux and Gilles Porte blend stirring archival audio with striking black-and-white animation to bring viewers into the middle of the courtroom. They also make skillful use of archival news footage and interviews with surviving defendants, their family members and members of the defense's legal team to capture the mood of the nation at the time. Most of these men and women are humble heroes who dedicated their lives to the cause of freedom as they help us better understand what it means to risk one's life for the sake of liberty for all. - Mark Valentine