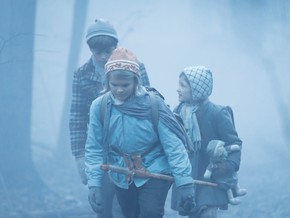 Crossing to Sweden: JFI presents the San Francisco premiere of The Crossing followed by a panel conversation about Sweden's role in assisting Jews during WWII.

THE CROSSING tells the story of the adventurous 10-year-old Gerda and her brother Otto, whose parents are in the Norwegian resistance movement during the Second World War. One day, just before Christmas in 1942, Gerda and Otto's parents are arrested, leaving the siblings on their own. Following the arrest, they discover two Jewish children, Sarah and Daniel, hidden in a secret cupboard in their basement at home. It is now up to Gerda and Otto to finish what their parents started: To help Sarah and Daniel flee from the Nazis cross the border to neutral Sweden and reunite them with their parents. THE CROSSING is a film about the confidence, uncompromising loyalty and great courage you can find in even the youngest of children.

Johanne Helgeland belongs to the first alumni of directors from the Norwegian Film School. She is one of the country's most experienced female commercial directors, and has also directed several music videos. She has worked extensively with drama comedy for NRK and NAV for TVNorge, and several children's series.

Göran Rosenberg is a well-known Swedish writer and journalist. His book, A Short Stop on the Road From Auschwitz (Other Press), was awarded the 2012 August Prize for literature in Sweden. 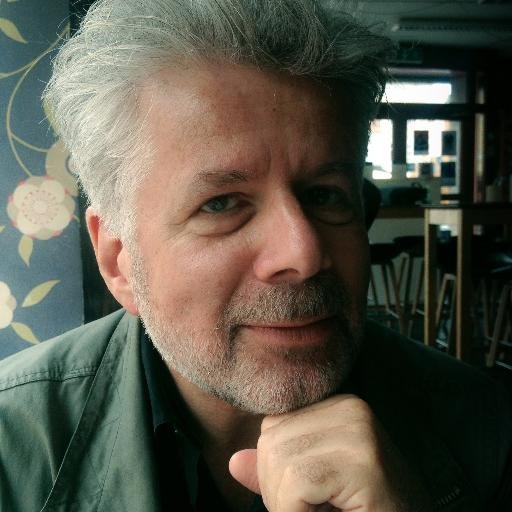 Magnus Gerrten (MODERATOR) is an award-winning director, based in Malmö, Sweden, where he runs the production company Auto Images. Since 1998 Magnus has directed a large number of documentaries, broadcasted at leading international tv-channels and screened at film festivals in more than 50 countries. He’s currently working on the third film in a trilogy, based on archive footage depicting concentration camp survivors arriving in Malmö, Sweden, April 1945. The two other films in the trilogy, HARBOUR OF HOPE (2011) and EVERY FACE HAS A NAME (2015) have been screened at the San Francisco Jewish Film Festival.