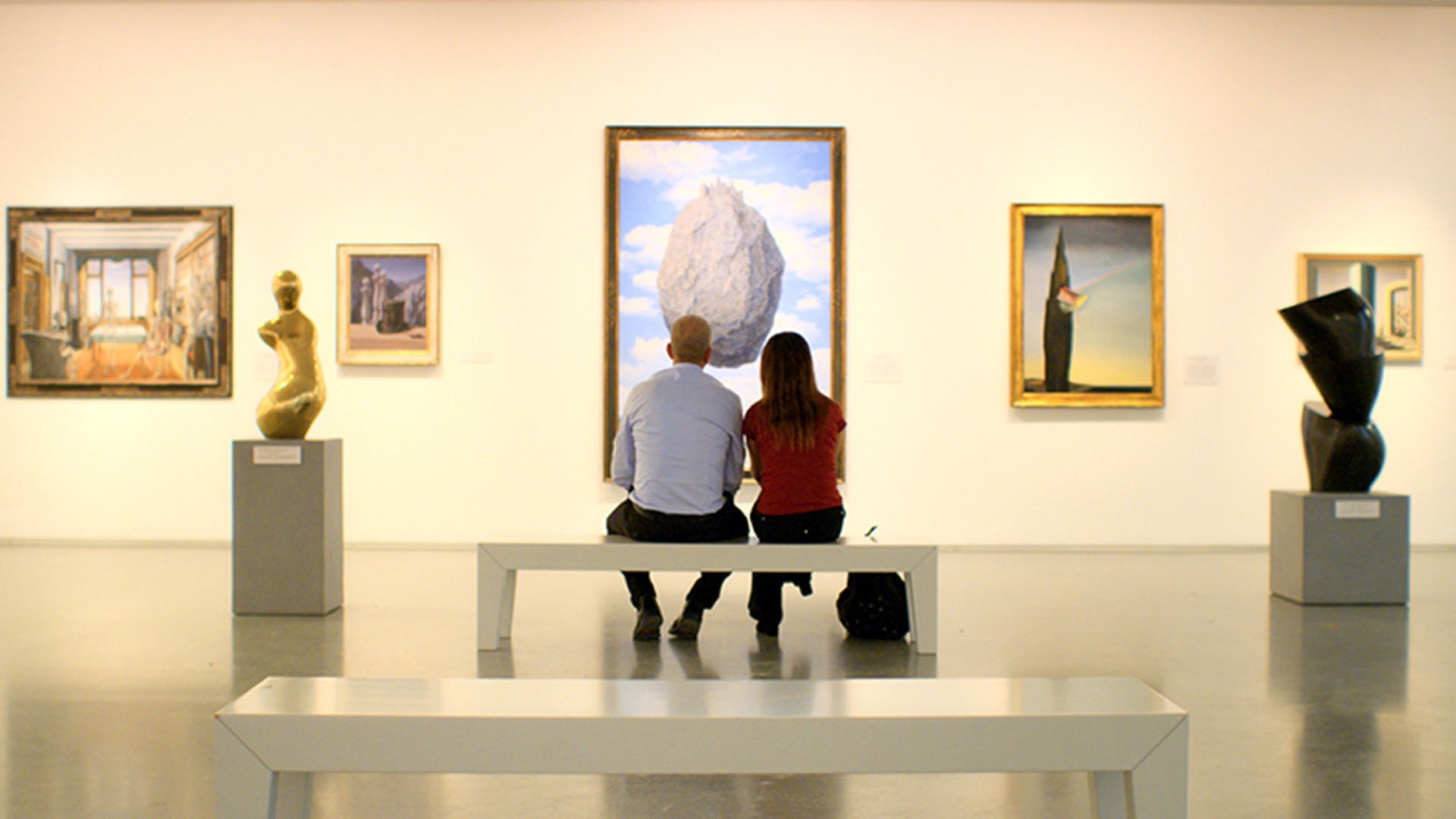 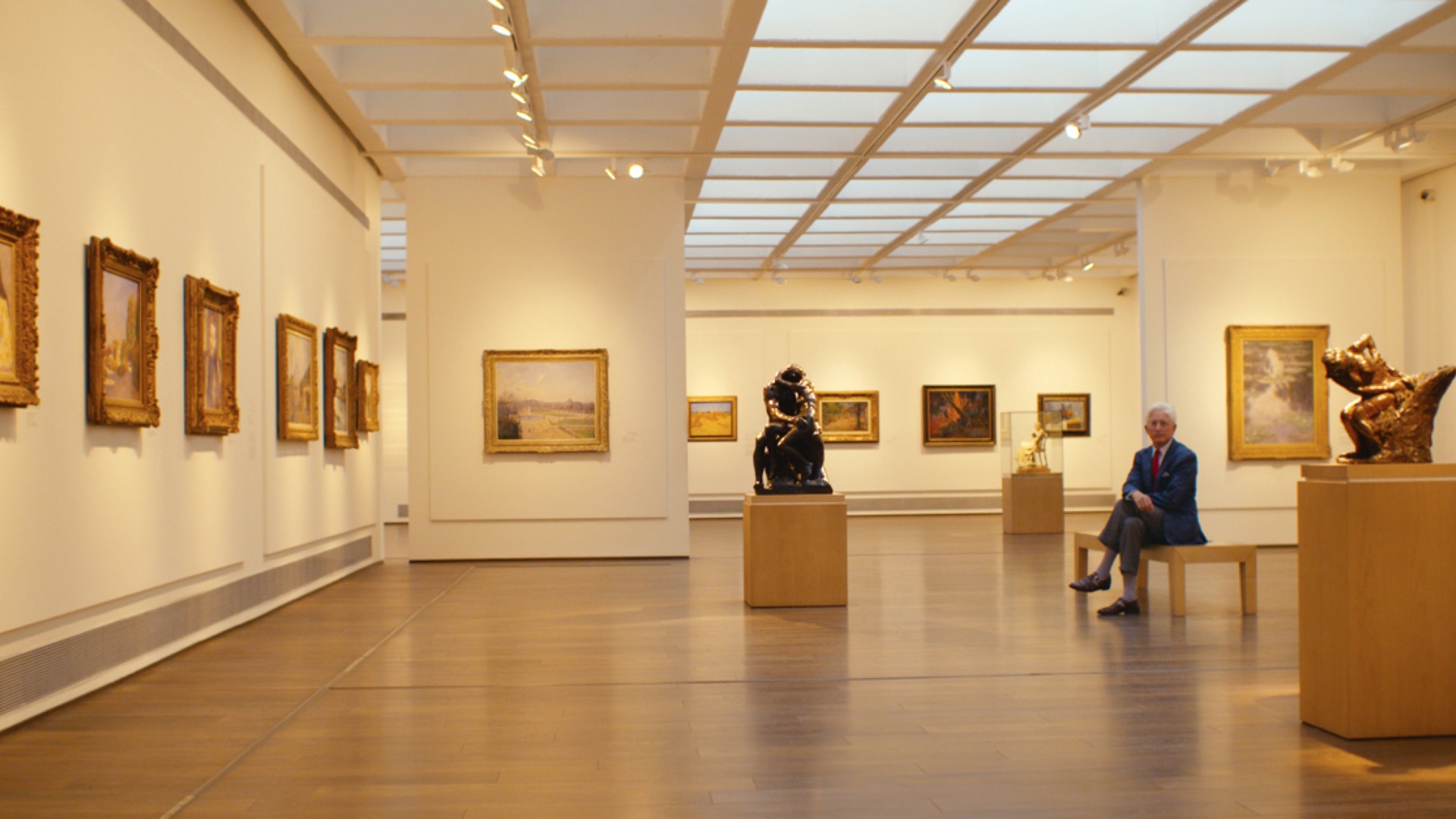 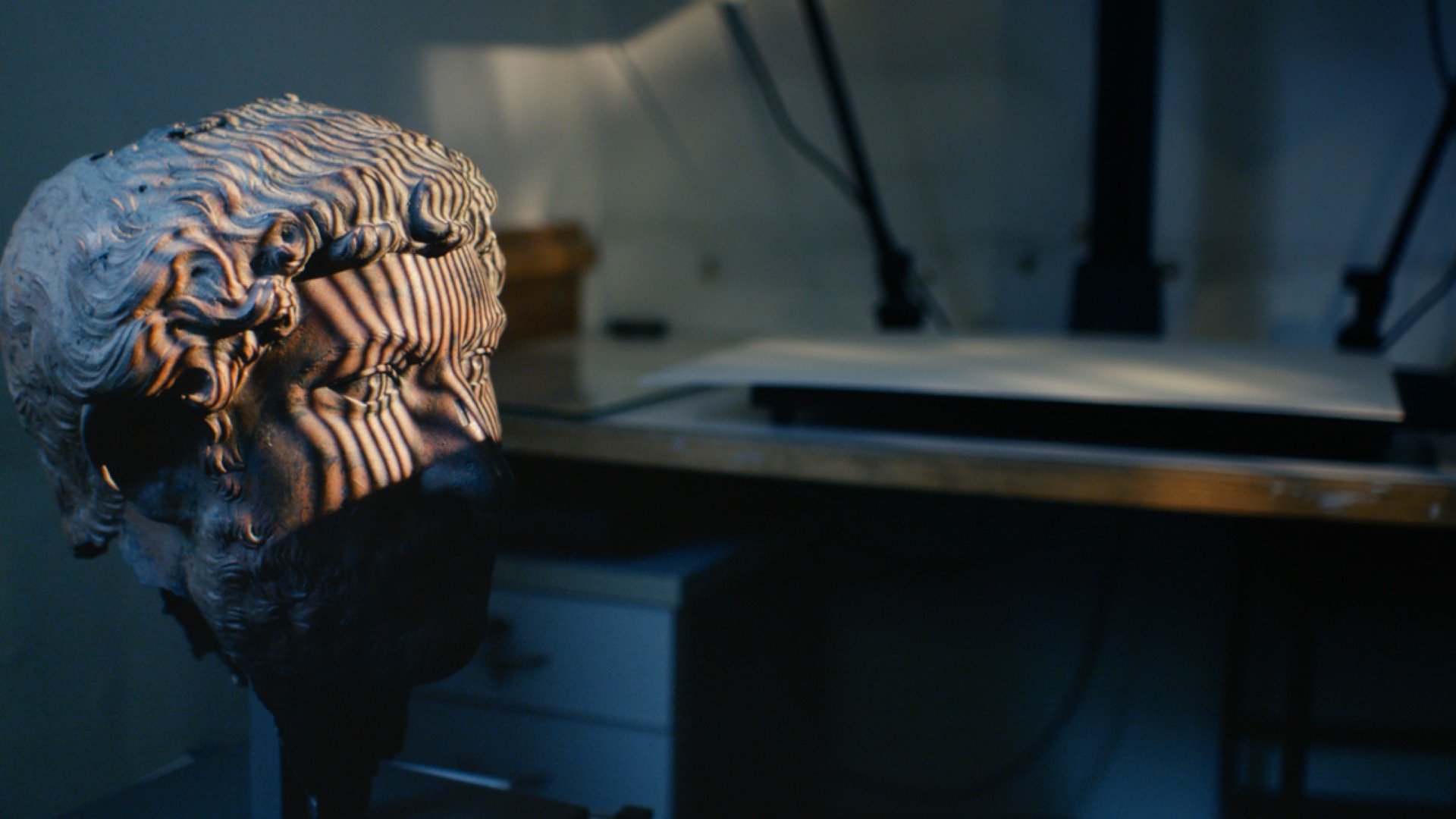 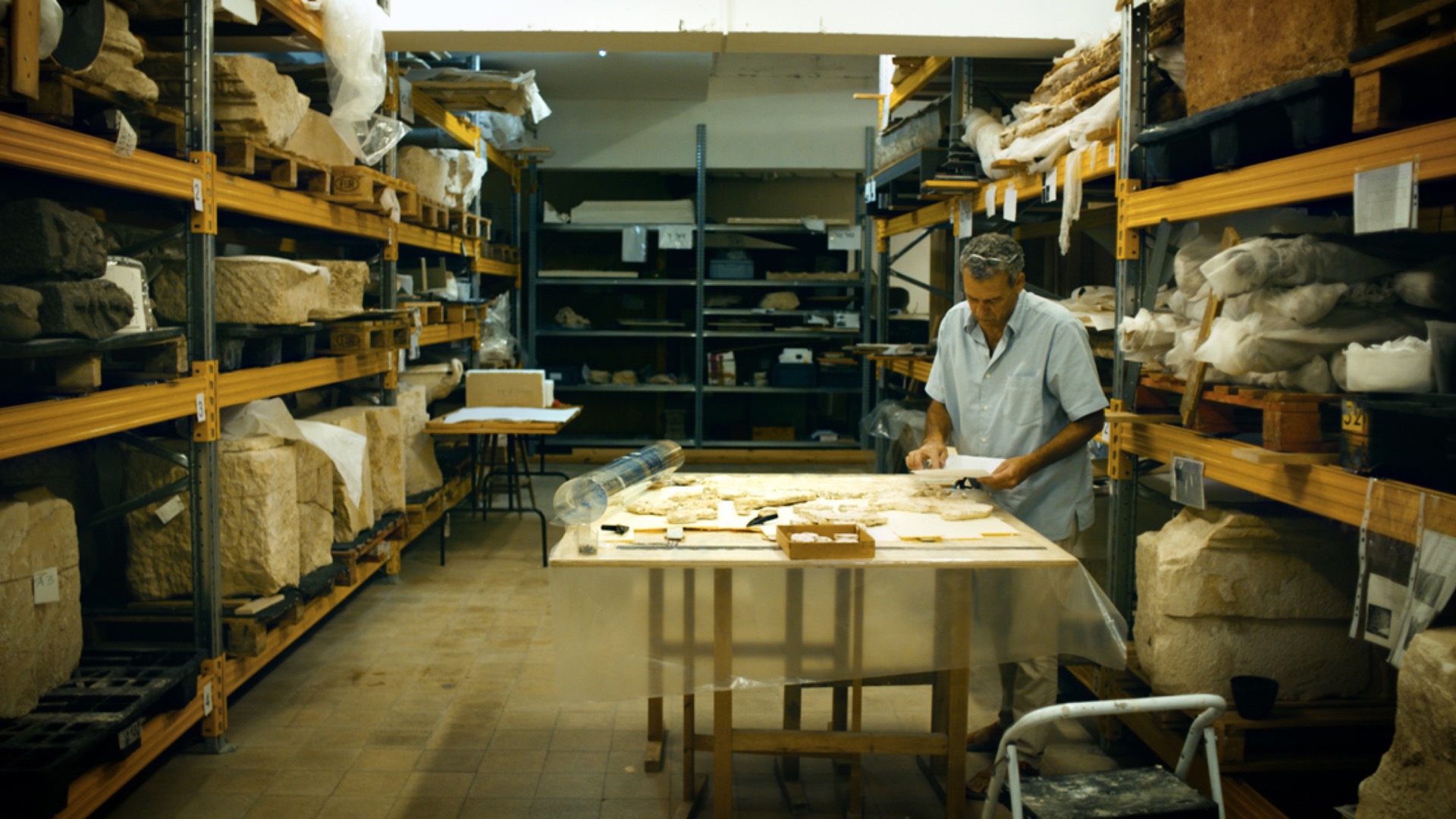 Housing one of the world’s greatest collections of art and antiquities, the Israel Museum poses for its own complex portrait in this elegant observational documentary, revealing its central role in the complicated narrative of the nation. Sitting high on the brow of a Jerusalem hill directly opposite the Knesset, the sprawling institution—now more than half a century old—contains nearly half a million objects, from the Dead Sea Scrolls to Crusader armor to masterpieces by Rembrandt and Marc Chagall. A less ambitious film would provide a hit parade of the museum’s contents. Instead, The Museum is wisely constructed as a set of loose encounters with its human inhabitants.

We eavesdrop on the curators, museum guards, archaeological conservators, visiting schoolchildren, and even the resident rabbi, who together form a kaleidoscopic picture of the way art, history and national destiny intersect in the galleries. Director Ran Tal (Children of the Sun), while showcasing the deep artistic and educational values that underlie the museum’s work, also gently exposes its ideological fault lines: we watch an Army docent use the museum’s archaeology to indoctrinate her trainees, while Arab and Jewish curators wrestle with the moral implications of displaying Palestinian artifacts. Through it all, the Israel Museum emerges as a shining example of a nation’s highest aspirations for itself. —Peter L. Stein

Ran Tal, born in 1963, graduated the Tel Aviv University Department of Film in 1994. Tal is an independent director whose documentaries focus on Israeli reality through an historic social perspective. Tal is the recipient of the Ophir Prize, the Jerusalem Film Festival Volgin Award, the DocAviv Film Festival Award, the Forum for the Preservation of Audio Visual award and the Documentary Forum award. Tal also won the Ministry of Culture Cinema Art prize and the Mifal Hapayis Landau Award for Stage Art.