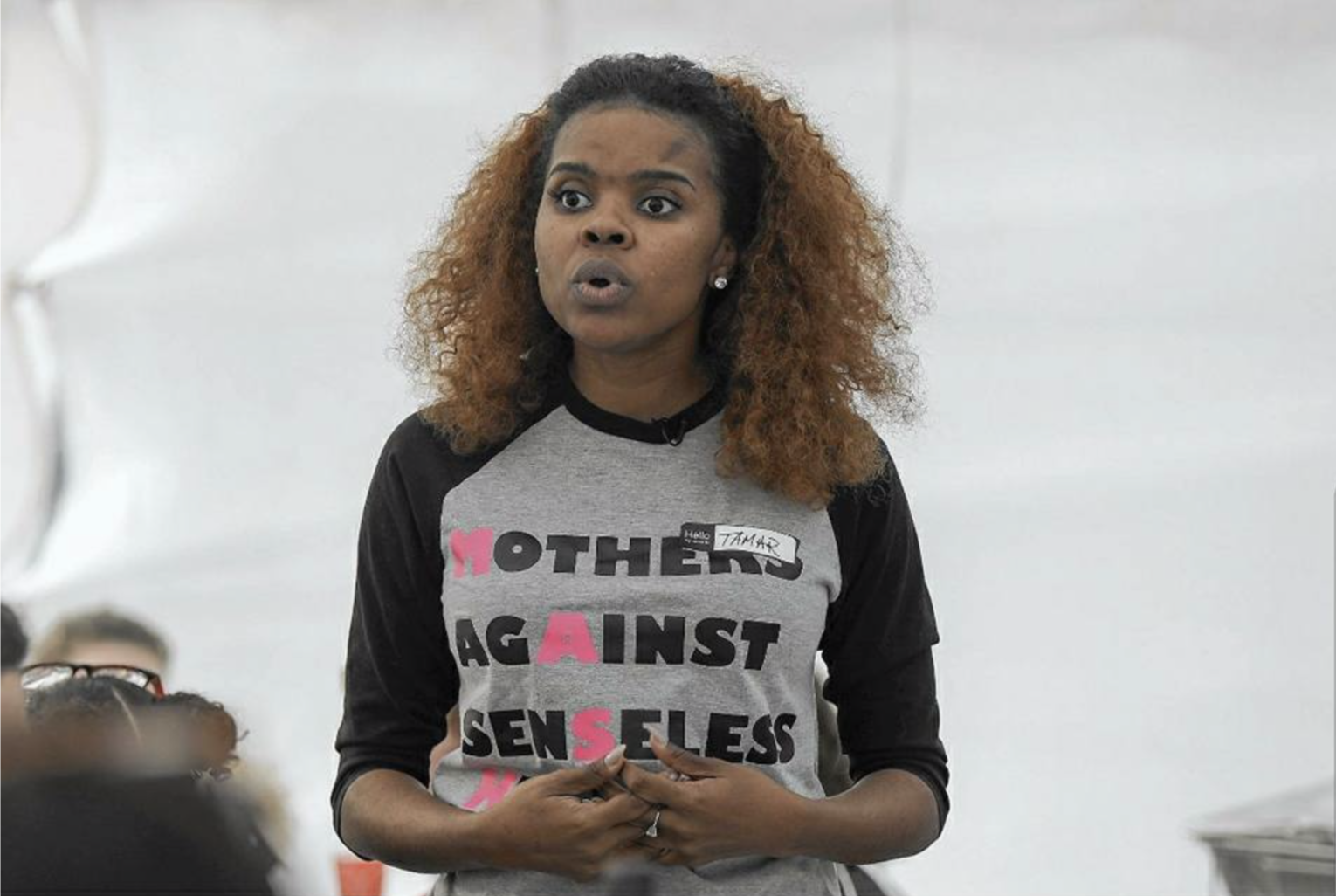 Every day, Tamar Manasseh, a vivacious 41 year-old black rabbinical student and mother of two, sits on the corner of 75th and South Stewart Avenue in the Englewood section of Chicago. Poverty, unemployment, addiction, and violence have relentlessly plagued the neighborhood and its residents. Politicians rail against the violence yet fail to offer real solutions. Tired of waiting for someone else to do something, Tamar did something simple yet revolutionary – she sat down on the corner and hasn’t left since. With just her presence on the block -- talking, joking, and hanging out -- she is making the forgotten people of the neighborhood believe that there are people who care whether they live or die. With the organization she founded MASK (Mothers and Men Against Senseless Killings) Tamar is trying to restore the traditional role of the family back into the community and proving that the situation is not hopeless. Tamar’s unique background and upbringing give her a perspective that few people can claim. Both authentically Jewish and authentically black, she brings an understanding of both of these communities, even as she struggles for acceptance in each one. For years, Tamar has been trying to get ordained as a rabbi, but the powers that be are resistant; after all, she is a woman and there has never been a woman rabbi in her stream of Judaism. They Ain’t Ready For Me offers a unique portrait of an extraordinary woman.

Followed by a live conversation and Q&A with subject Tamar Manasseh and Ilana Kaufman.

Following the suggested 12pm PST start time, there will be a live, virtual Q&A at 1:45pm on Saturday July 18th with Tamar Manasseh and Ilana Kaufman. 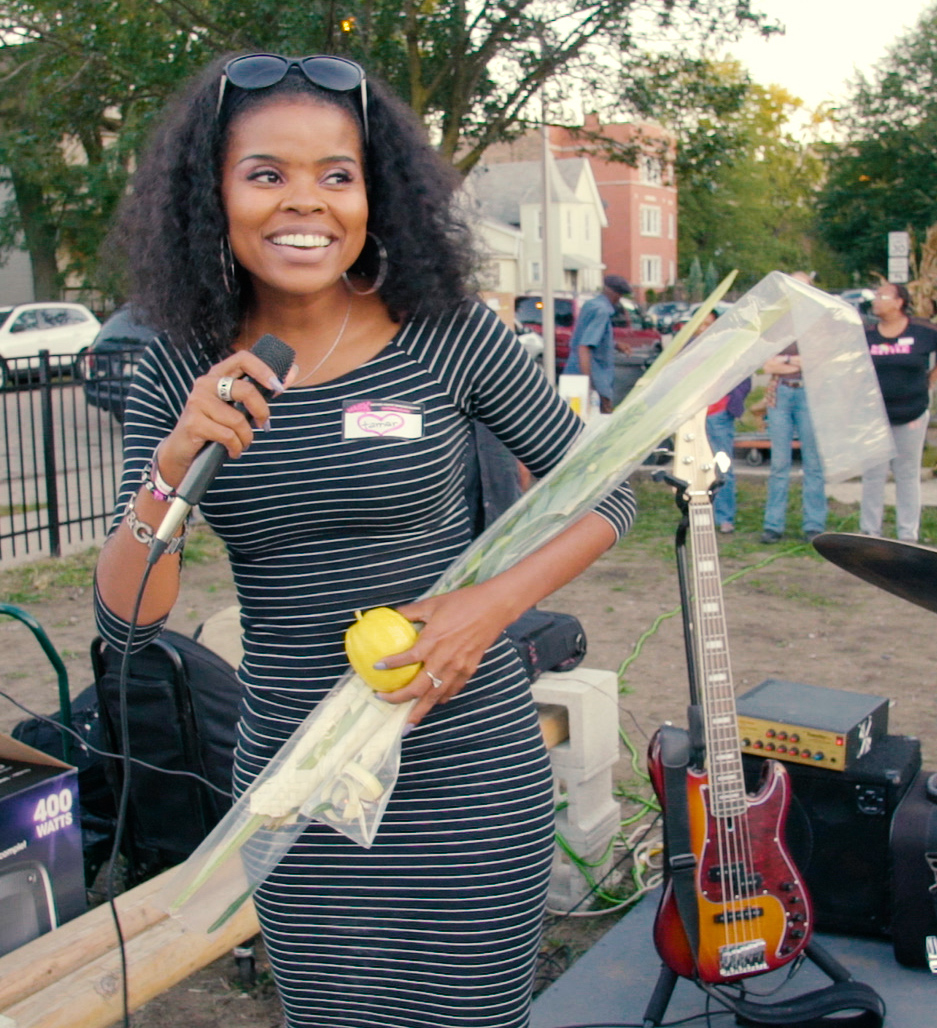 TAMAR MANASSEH is the founder of MASK (Mothers/Men Against Senseless Killings) which was established in 2015 as a way to put eyes on the streets, interrupt violence and crime, and teach children to grow up as friends rather than enemies. A group of caring individuals in the community began to simply hang out on the block to cook food, and emanate love. MASK's primary mission is to build stronger communities through a focus on: Violence Prevention, Food Insecurity and Housing. Additionally, MASK partners to ensure that community members have access to necessary city services, opportunities for education & professional skills growth, and economic development. 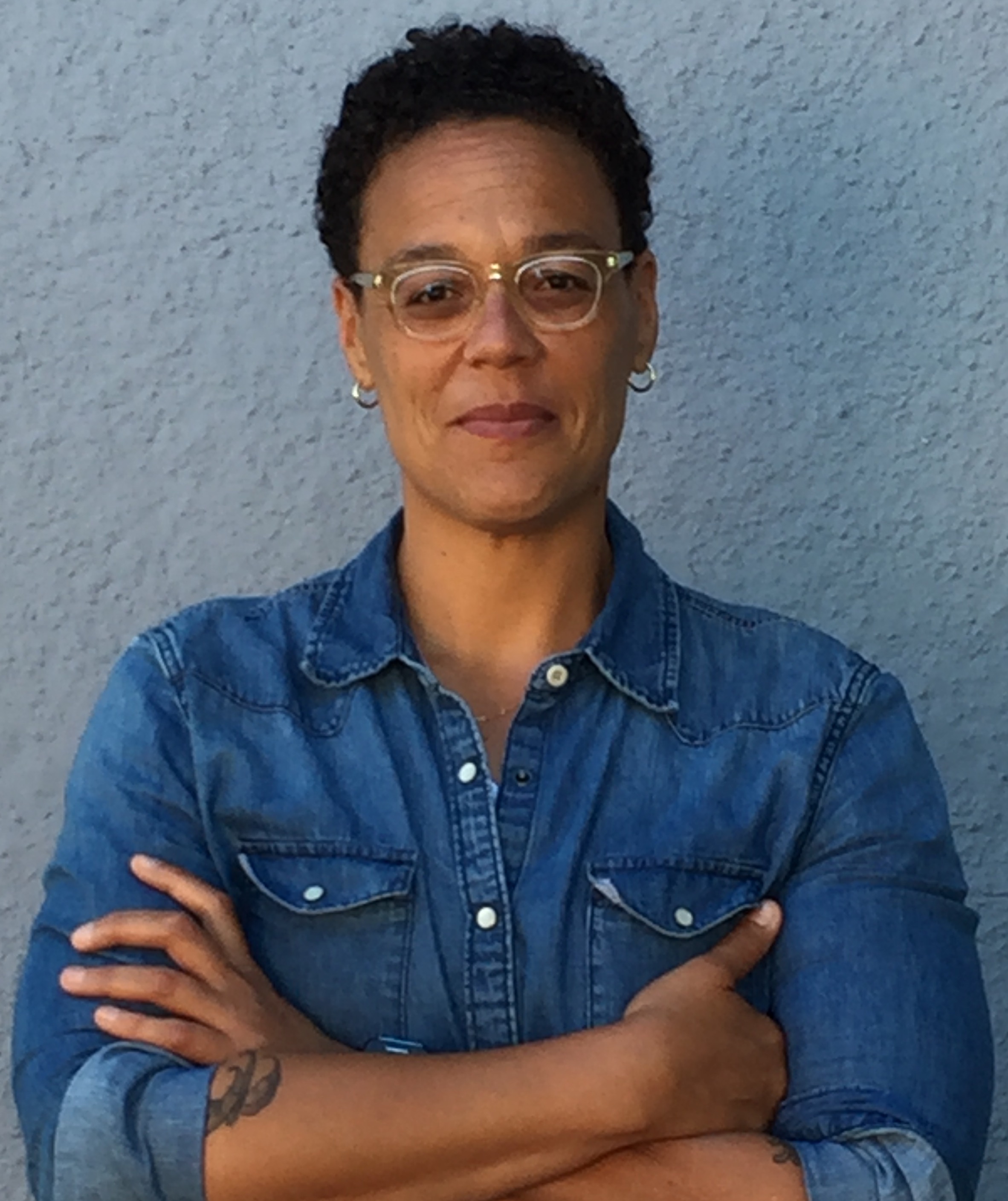 ILANA KAUFMAN is the Executive Director of the Jews of Color Field Building Initiative. The Initiative hosts the nation’s first and only philanthropic fund dedicated to Jews of Color. The Initiative’s work focuses on grant-making, research and field building, and community education. Before joining the Jews of Color Field Building Initiative, Ilana was the Public Affairs and Civic Engagement Director, East Bay for the San Francisco, Bay Area Jewish Community Relations Council. Ilana also served as a Program Officer at the San Francisco Jewish Federation and Endowment Fund. Ilana's work has been featured in the books Black Power Jewish Politics, and Moral Resistance and Spiritual Authority. She has been featured in the Jewish Times of America and has published articles in the Forward, eJewish Philanthropy and The Foundation Review. Ilana is also a nationally regarded thought leader on the importance of grappling at the intersection of Jewish communities, Jewish identity, and racial justice, and has been featured on NPR's All Things Considered and Code Switch, and in the series “ELI Talks: Inspired Jewish Ideas.” Her talk titled Who Counts, Race and the Jewish Future has received almost 22,000 views. Ilana, on the Forward’s 2019 list of 50 inspiring American Jews is a Senior Schusterman Fellow who is passionate about all things at the intersection of Jewish Community/Racial Justice/Jews of Color/Education/Philanthropy. Ilana received her B.A. in Sociology from California State University-Humboldt, and her M.A. in Educational Pedagogy from Mills College.