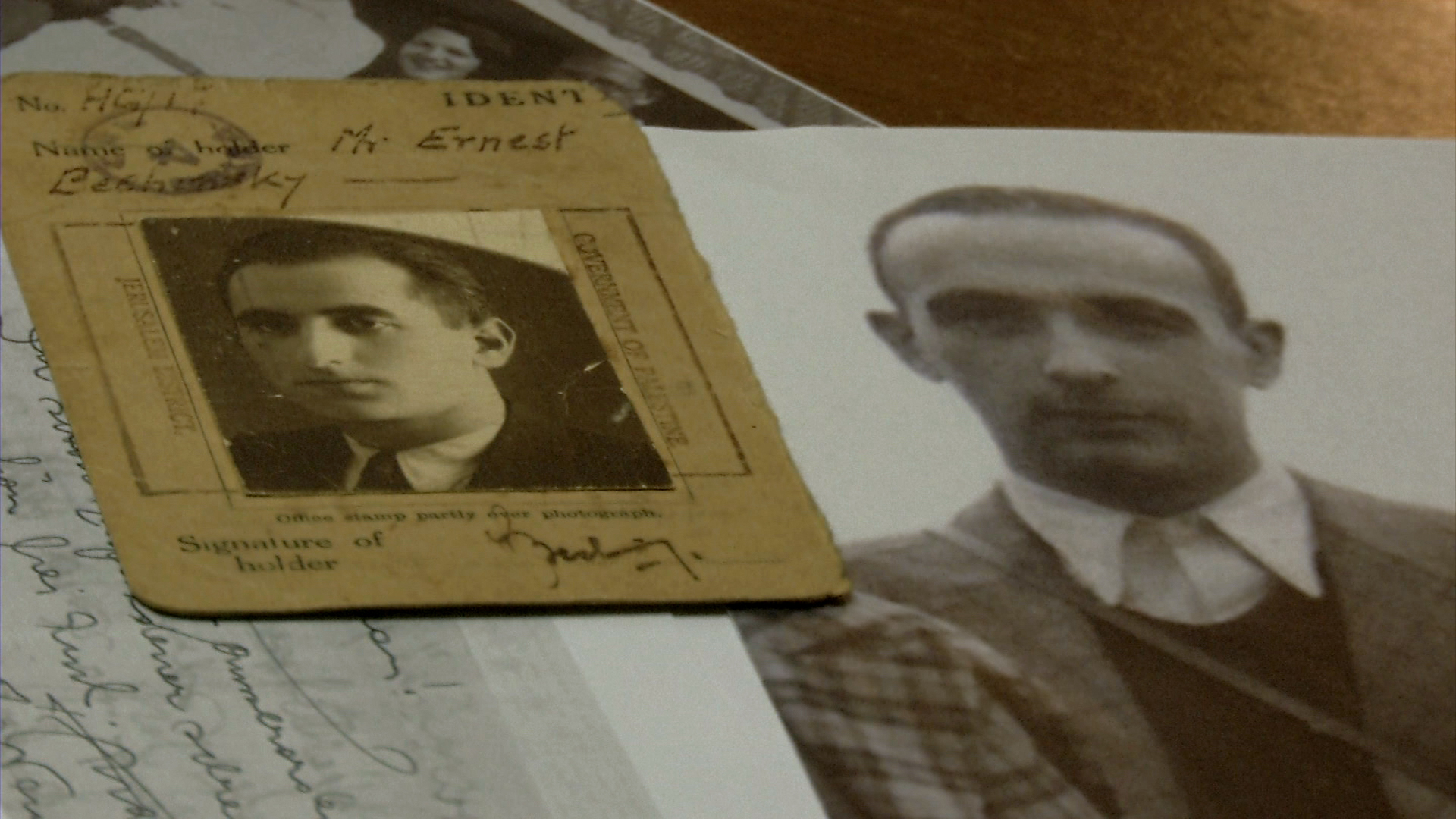 A fascinating and suspenseful documentary, You Only Die Twice takes the viewer on a wild ride through the history and aftermath of World War II. When Israeli filmmaker Yair Lev's mother discovers she has inherited a home in London from a distant relative, it seems a stroke of good fortune. First she must prove that she is the daughter of Ernst Bechinsky, an Austrian Jew who moved to Palestine to raise his family. But when another death certificate for Ernst Bechinsky is found, his grandson turns detective as he tries to uncover the story of his grandfather and the man who stole his grandfather's name and identity. Working with genealogists and combing through archives, Lev discovers that this second Bechnisky was the president of the Jewish Community of Innsbruck, Austria. Yet something is clearly amiss as Lev unearths disturbing facts about Bechinsky's in-laws. The story unfolds in surprising and moving ways, challenging assumptions about human behavior during the Holocaust. The story is especially poignant when Lev meets a relative of the second Bechinsky, a man of his own age who must also grapple with the weight of history and the actions of his family during the war. These two men develop a bond that reminds us that redemption is possible. - Stephanie Rapp