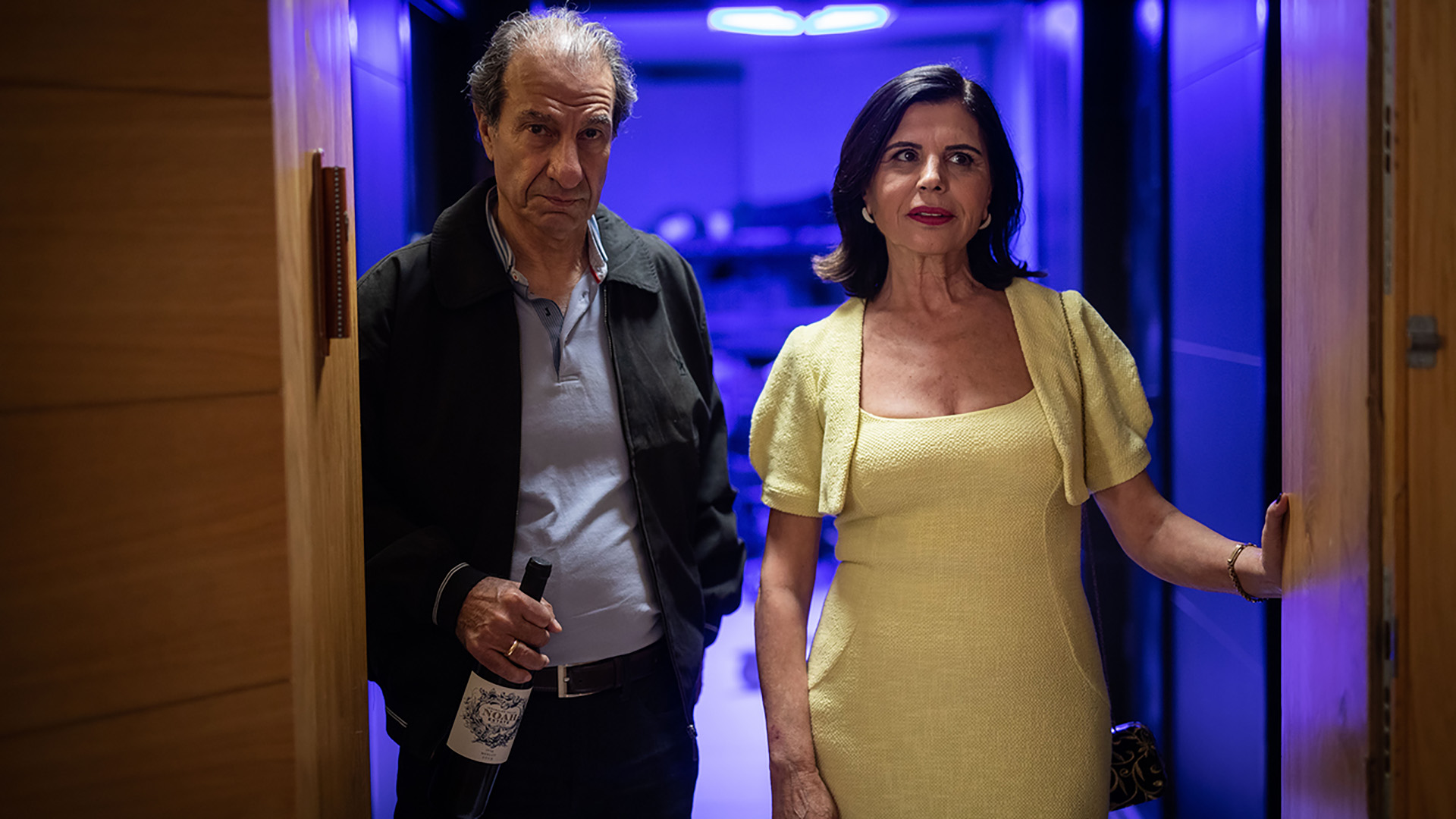 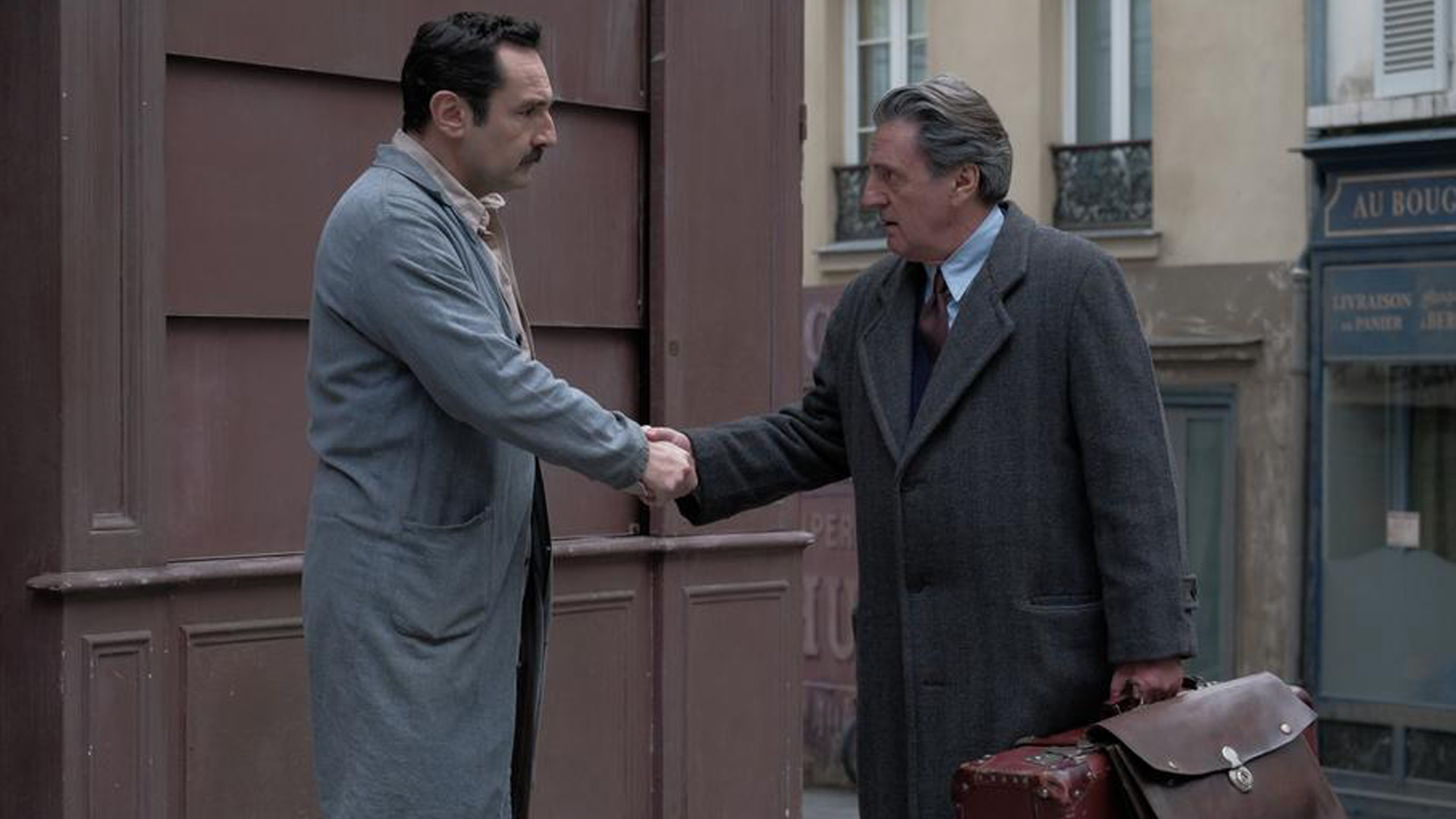 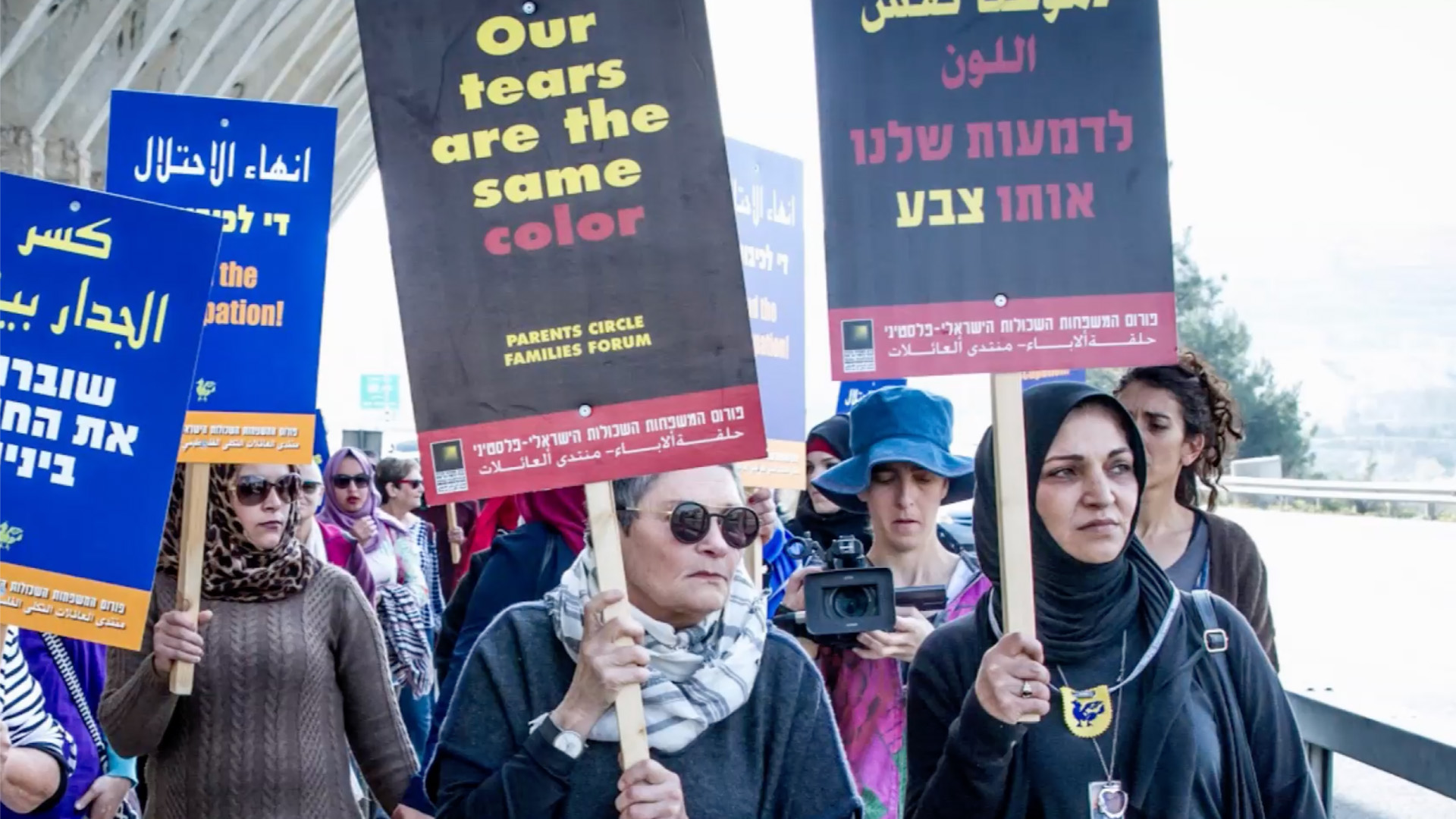 This February, the Jewish Film Institute and Marin Jewish Community Center celebrate the best Jewish films of the year with a selection of highlights from the 42nd San Francisco Jewish Film Festival, returning to the Bay Area. Visit the Marin JCC from February 9–23 to experience three must-see films from the Festival.

Meir and Tova are an Israeli married couple, prematurely aged by their semi-retired life of banal comfort. When a sexy bachelor moves into the penthouse, all their routines will be gleefully upended.

From conflict to understanding, from trauma to hope, a journey of four people who are transforming their searing pain into a bridge to reconciliation.

Best of the Fest at the Marin JCC