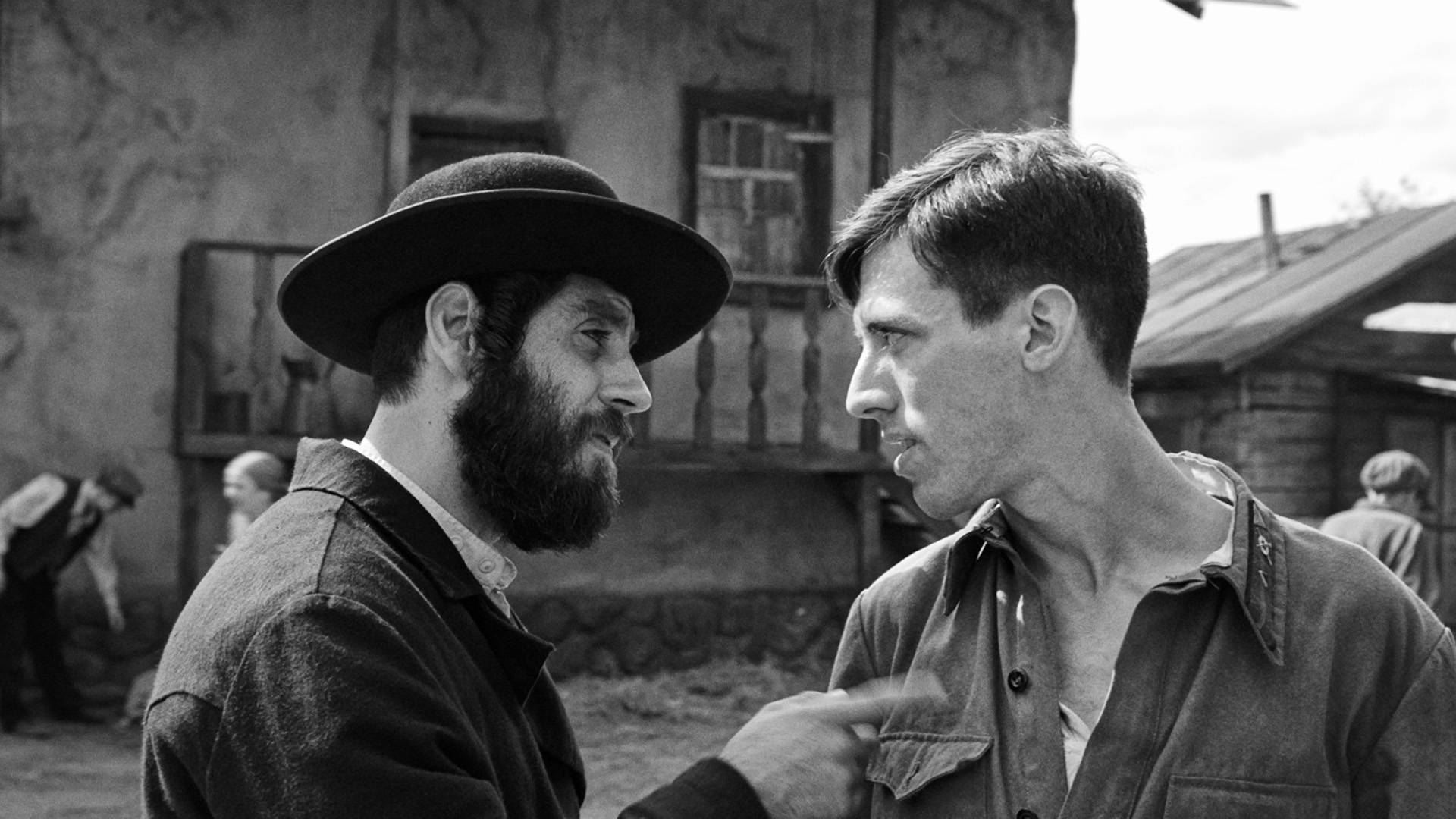 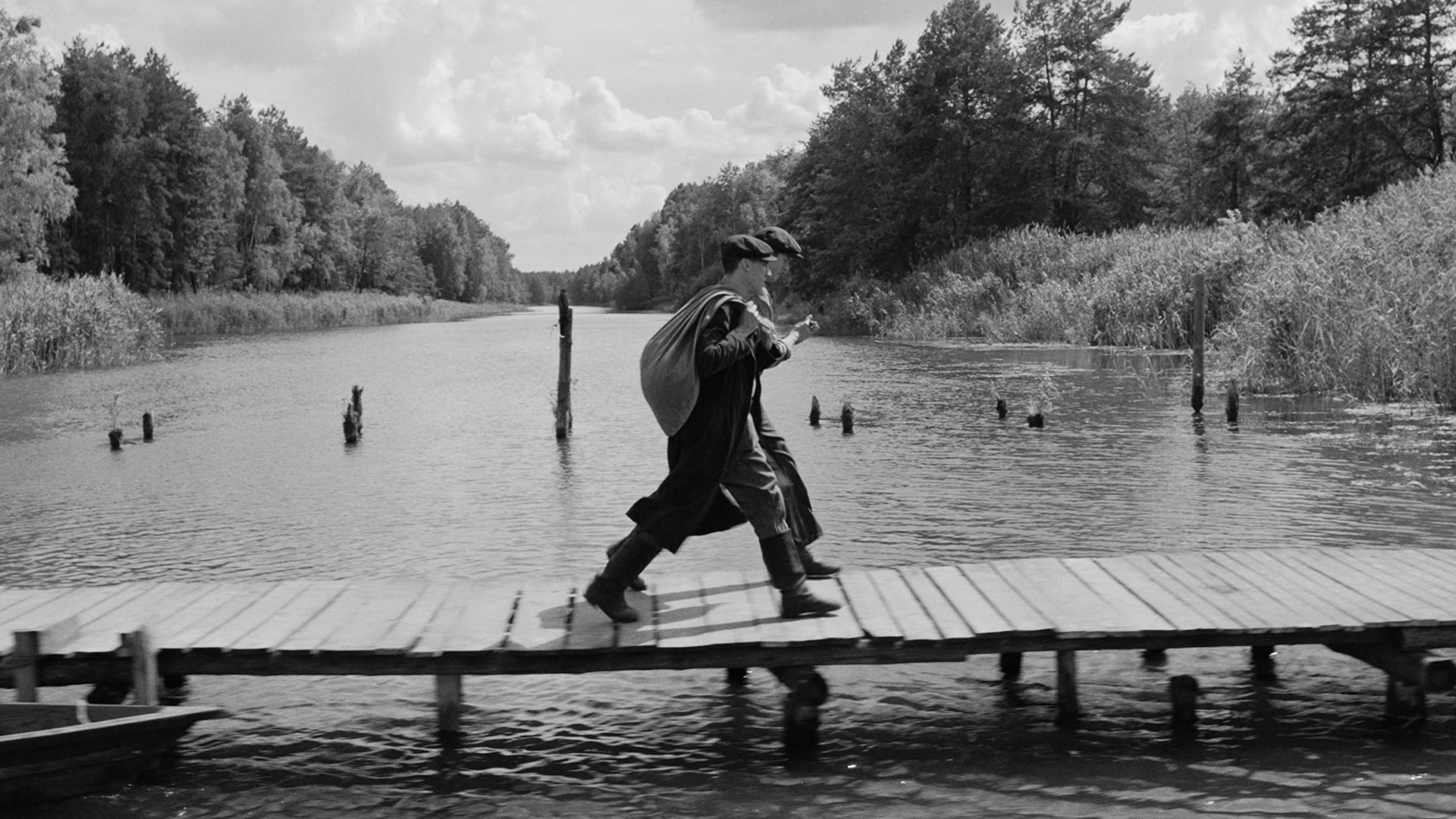 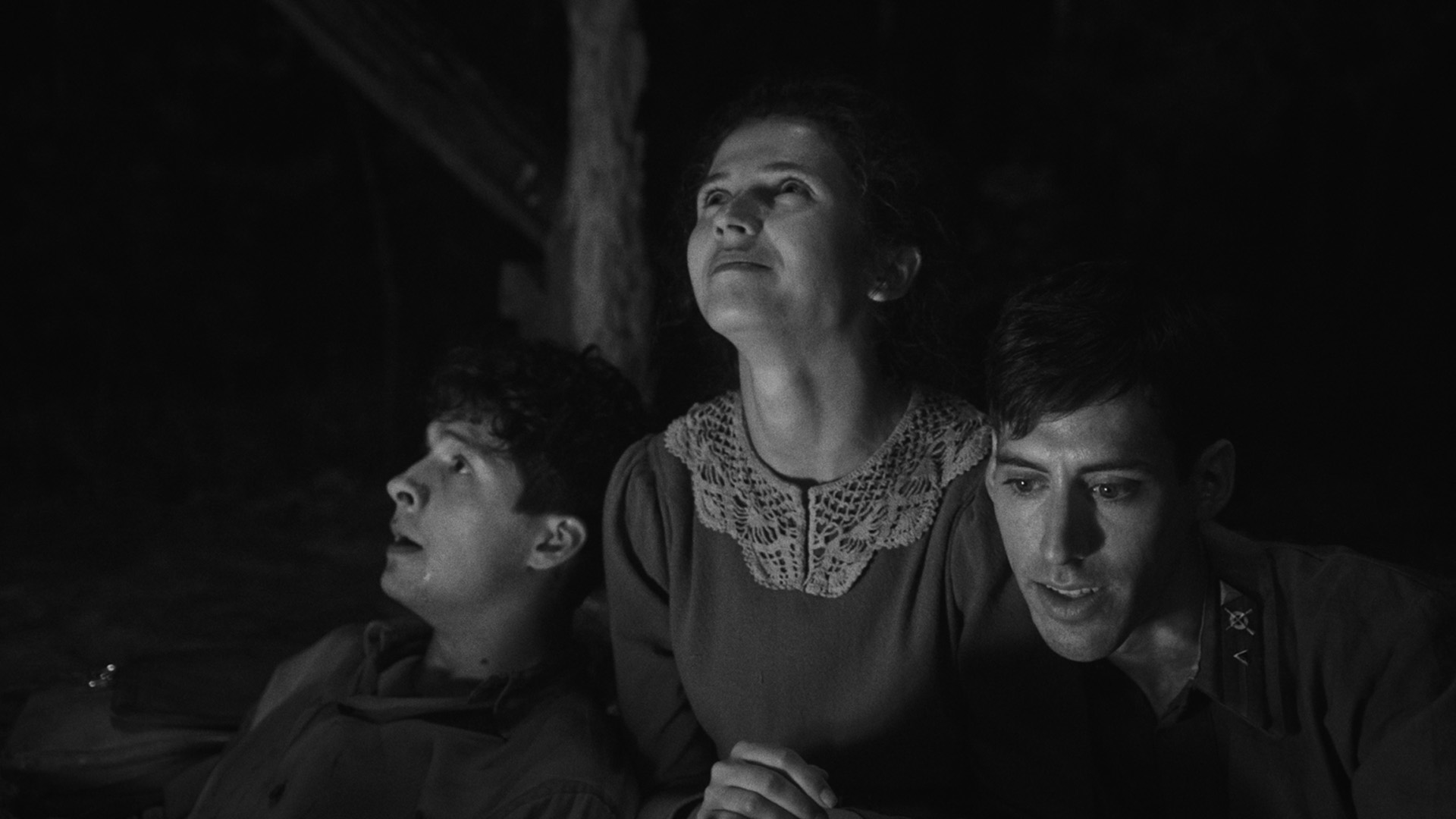 A filmmaker returns from Kyiv to his rural village to marry the love of his life. He is expected to marry the Rabbi’s daughter, which disrupts the balance of the whole town. In one unflinching shot, this film presents a day in the life of a Jewish village before it disappears. SHTTL is the story of the inhabitants of a Yiddish Ukrainian village at the border of Poland, 24 hours before the Nazi invasion, known as Operation Barbarossa. Today, there are no such villages in existence; the production fully reconstructed a traditional ‘Shtetl’ outside of Kyiv. Following the filming, the set was to be turned into a museum but has since been destroyed in the ongoing political crisis between Russia and Ukraine.