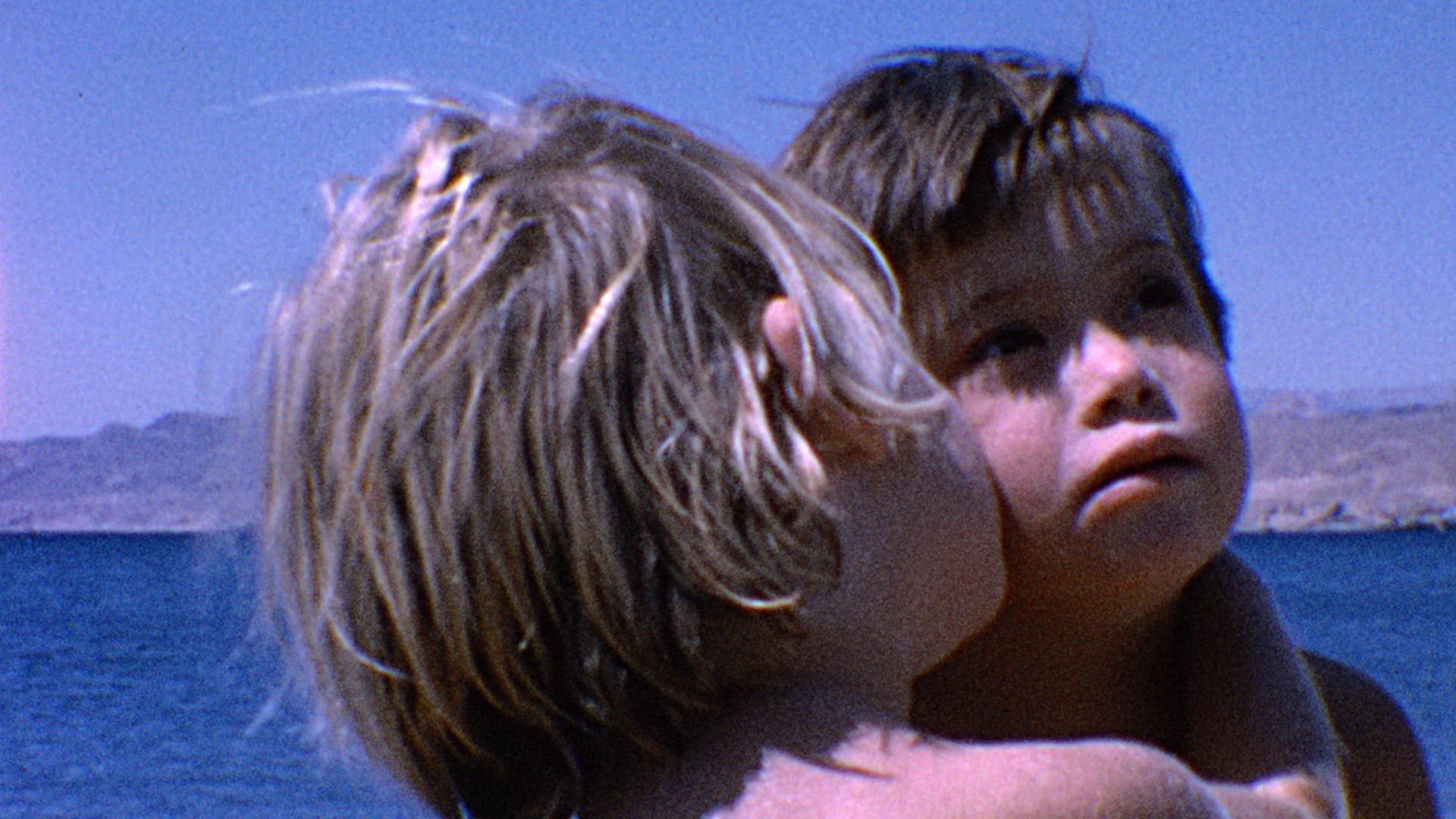 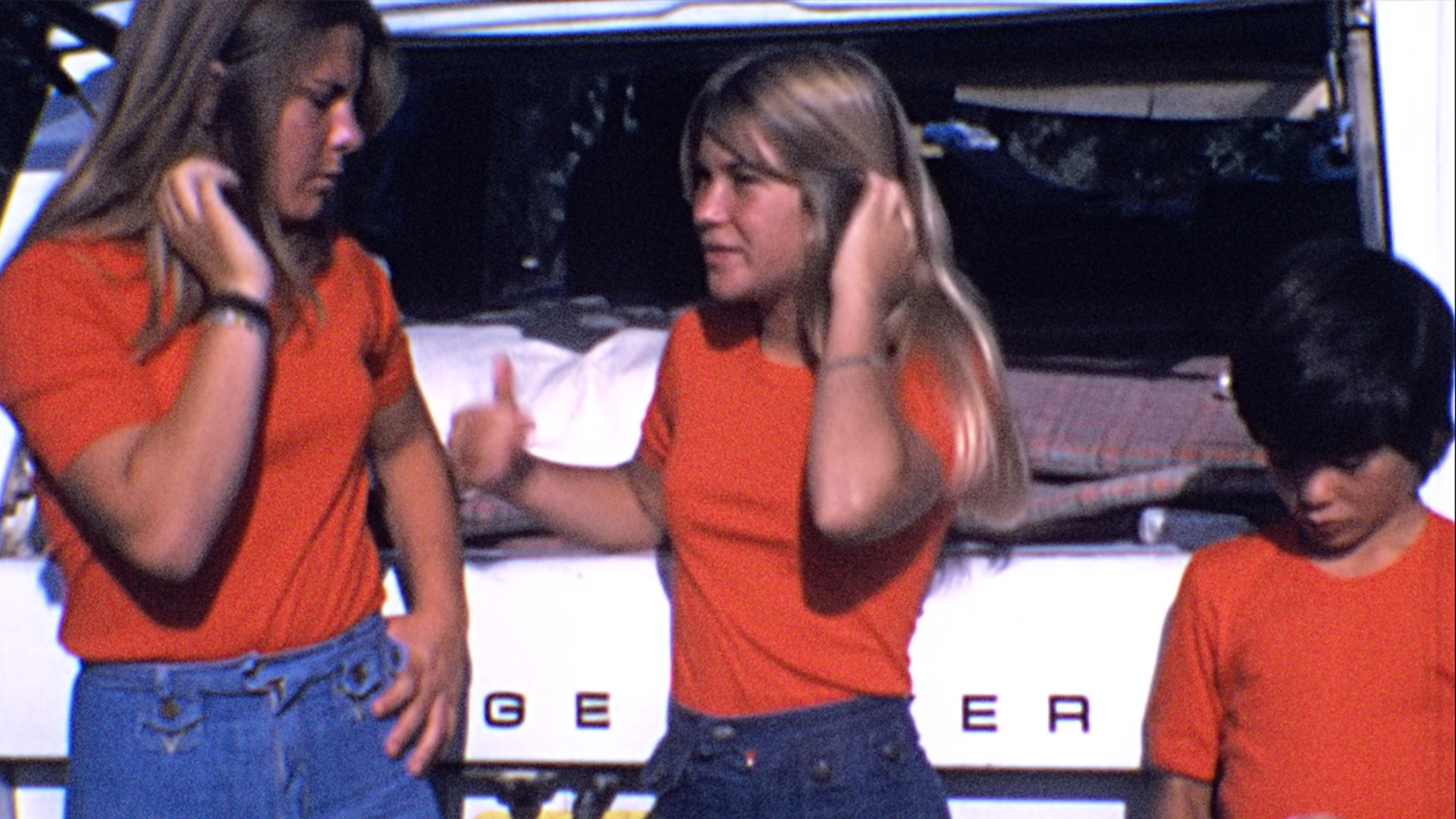 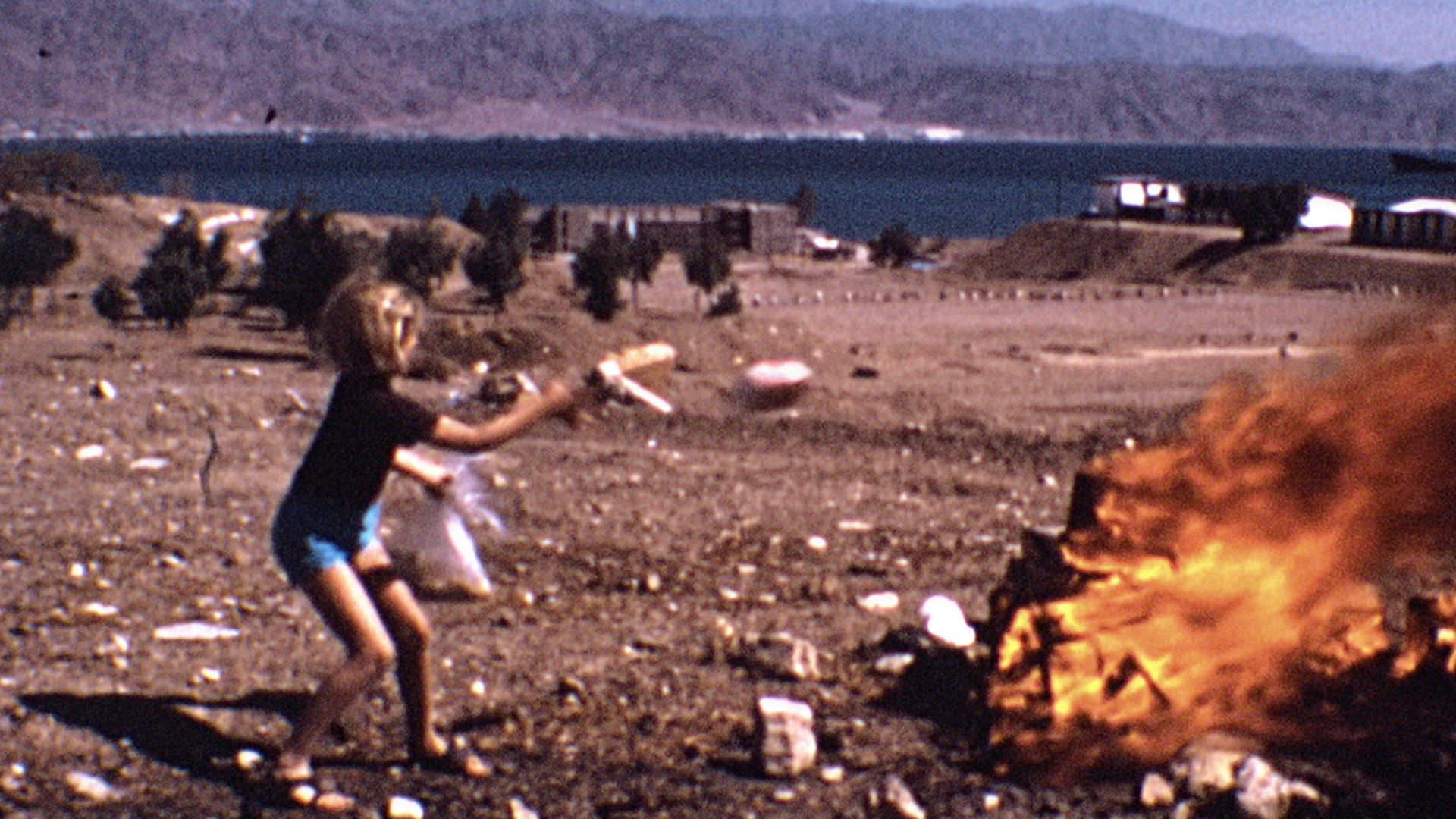 An eccentric pilot in the British Armed Forces and his young wife flee a devastated post-WWII Europe and arrive in Eilat, the newly-founded Israel’s southernmost town. Situated on the Red Sea, at the intersection of Israel, Egypt, and Jordan, Eilat was home primarily to soldiers, port workers, and released prisoners. Then the Morris Family came to town. In their own secluded paradise, Dr. and Mrs. Morris begin to build their unconventional lives. They set up a British bubble and raise their children in the heart of the desert, all the while keeping deadly crocodiles as family pets. When a mysterious accident leads to an orphaned young girl, the family confronts a loved but forgotten ghost. Decades later, a treasure trove of dozens of 8mm reels—all of film captured by Dr. Morris - are uncovered hidden away in the home the family once shared. Through the archives of fully lived and filmed lives, combined with recounting from Morris family members themselves, their unusual and absorbing story unfolds.