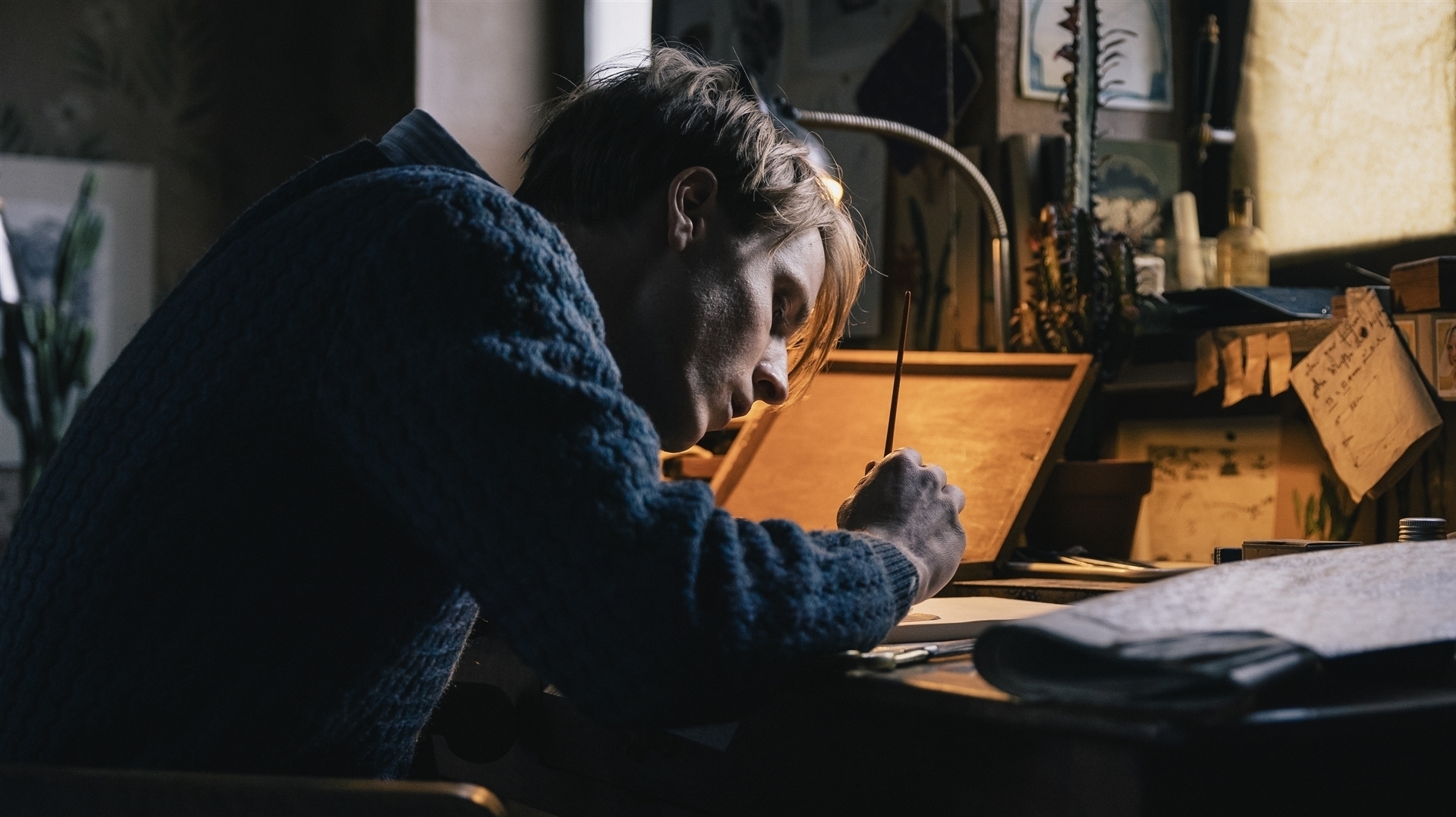 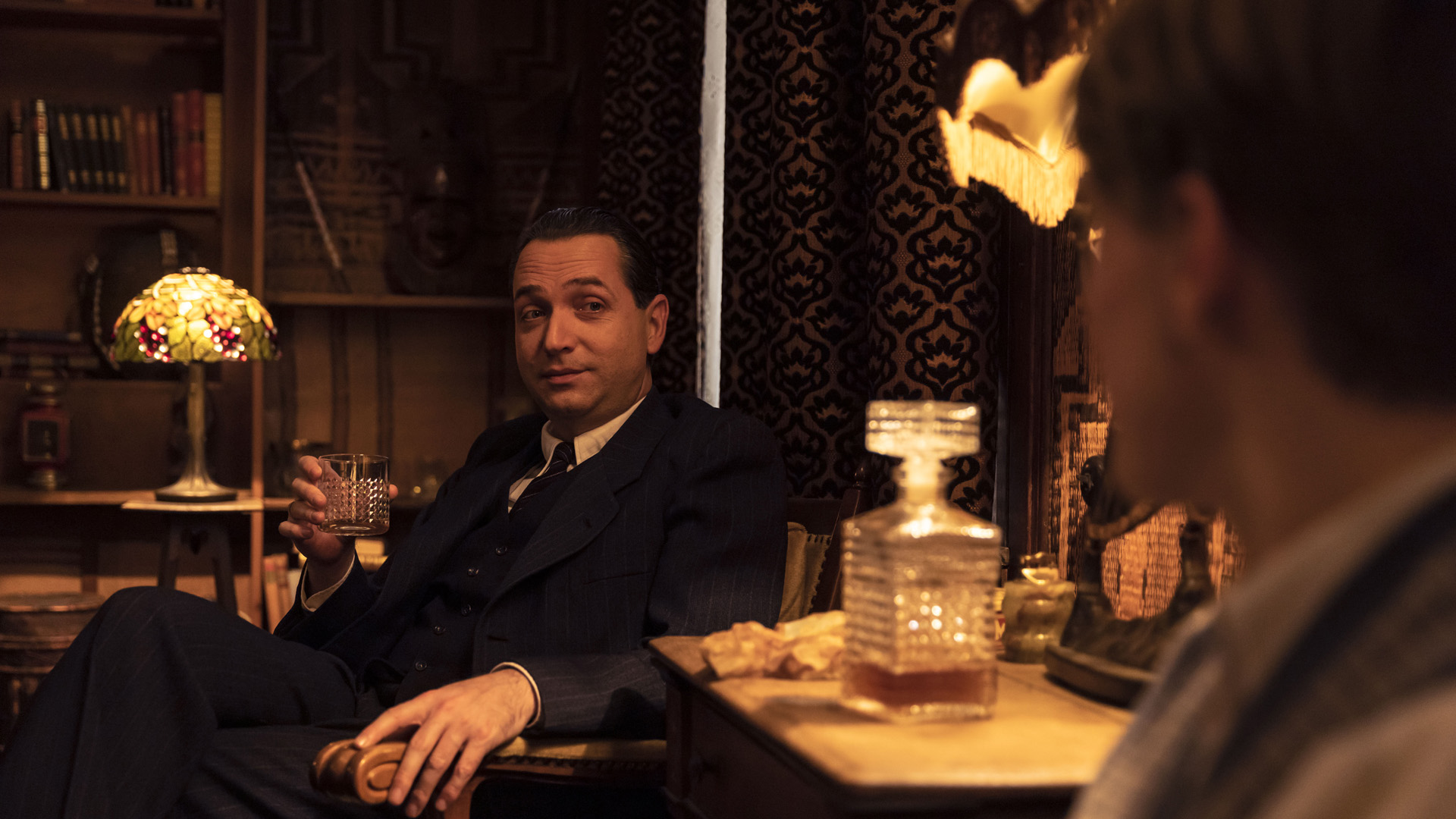 Berlin, 1940. Cioma Schönhaus (Louis Hofmann, star of the hit Netflix series Dark) is a young Jewish man who won't let anyone take away his zest for life, especially not the Nazis. Since the best hiding spots are in plain sight, Cioma audaciously adopts the identity of a marine officer to escape being deported like his family before him. Drawing on his art school background, he joins a network of underground rescuers and becomes infamous for his masterfully forged IDs – created with just a brush, some ink, and a steady hand – that save the lives of hundreds of Jews by allowing them to escape the country. Meanwhile, he throws himself into the city's nightlife and even finds a fragile hope for love during the darkest moments of the war. His talent and propensity for boldness puts him in more and more danger, however, until his only chance of survival is one last forged document – with his own name on it. Based on a true story.