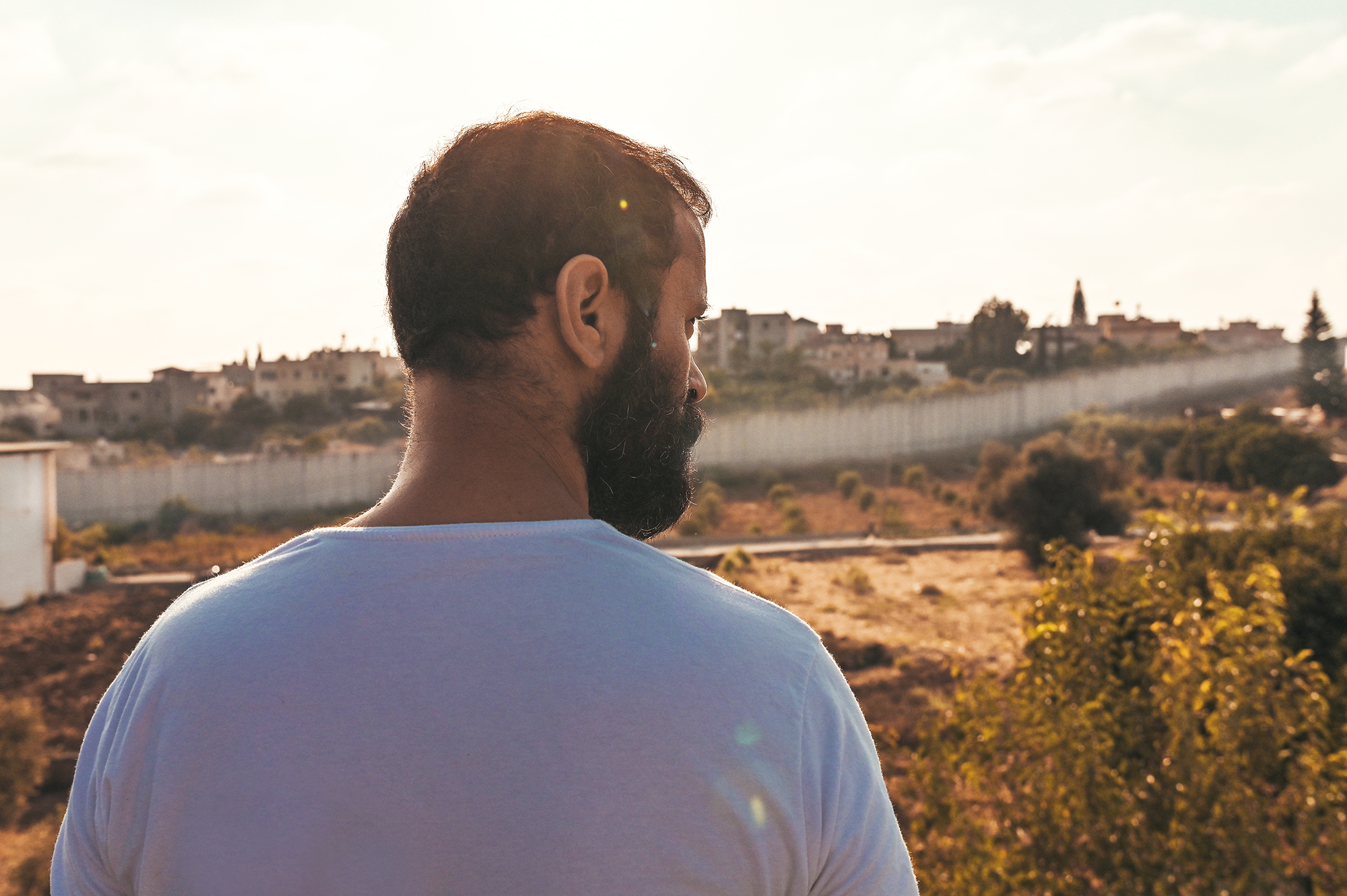 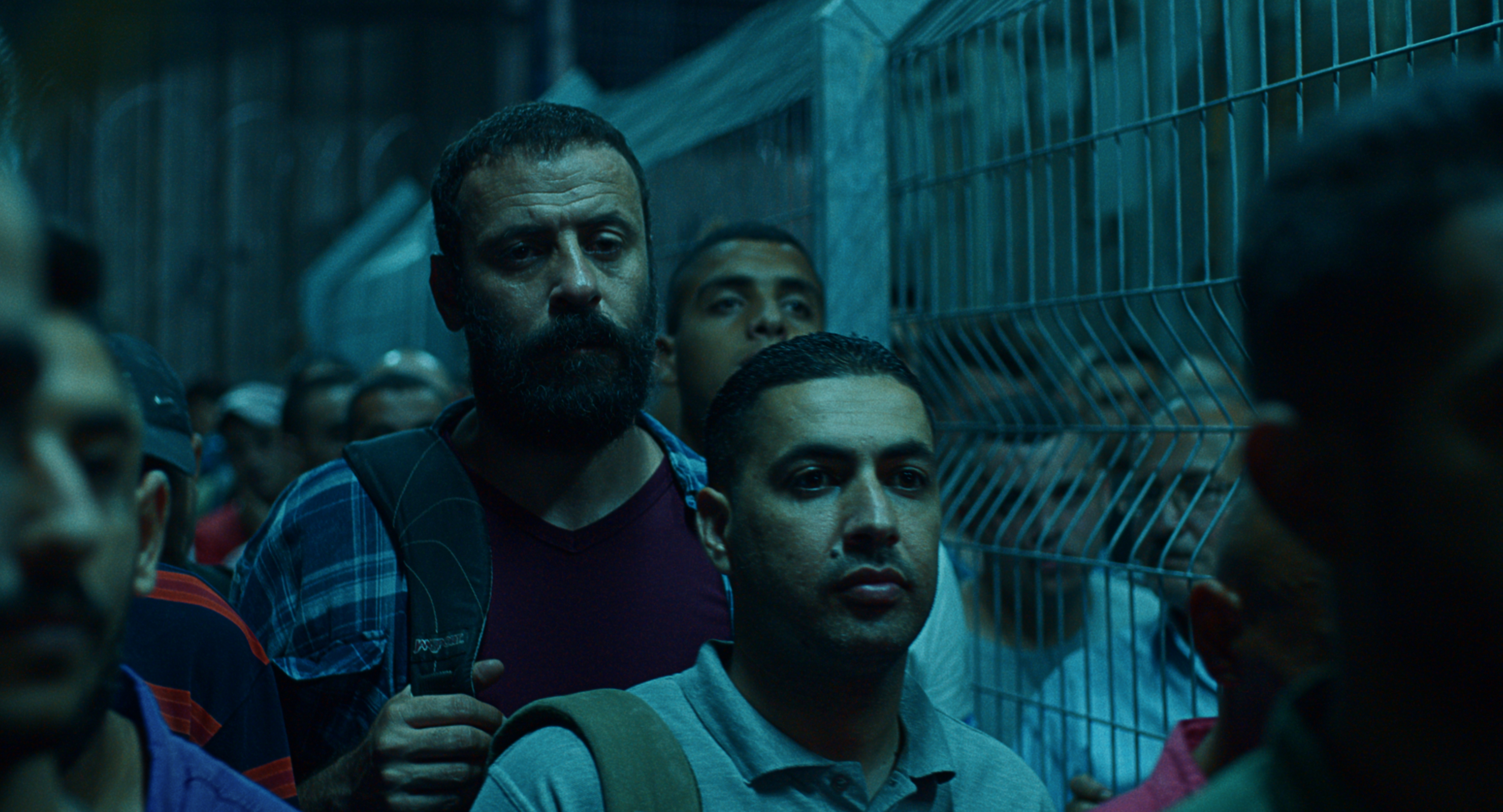 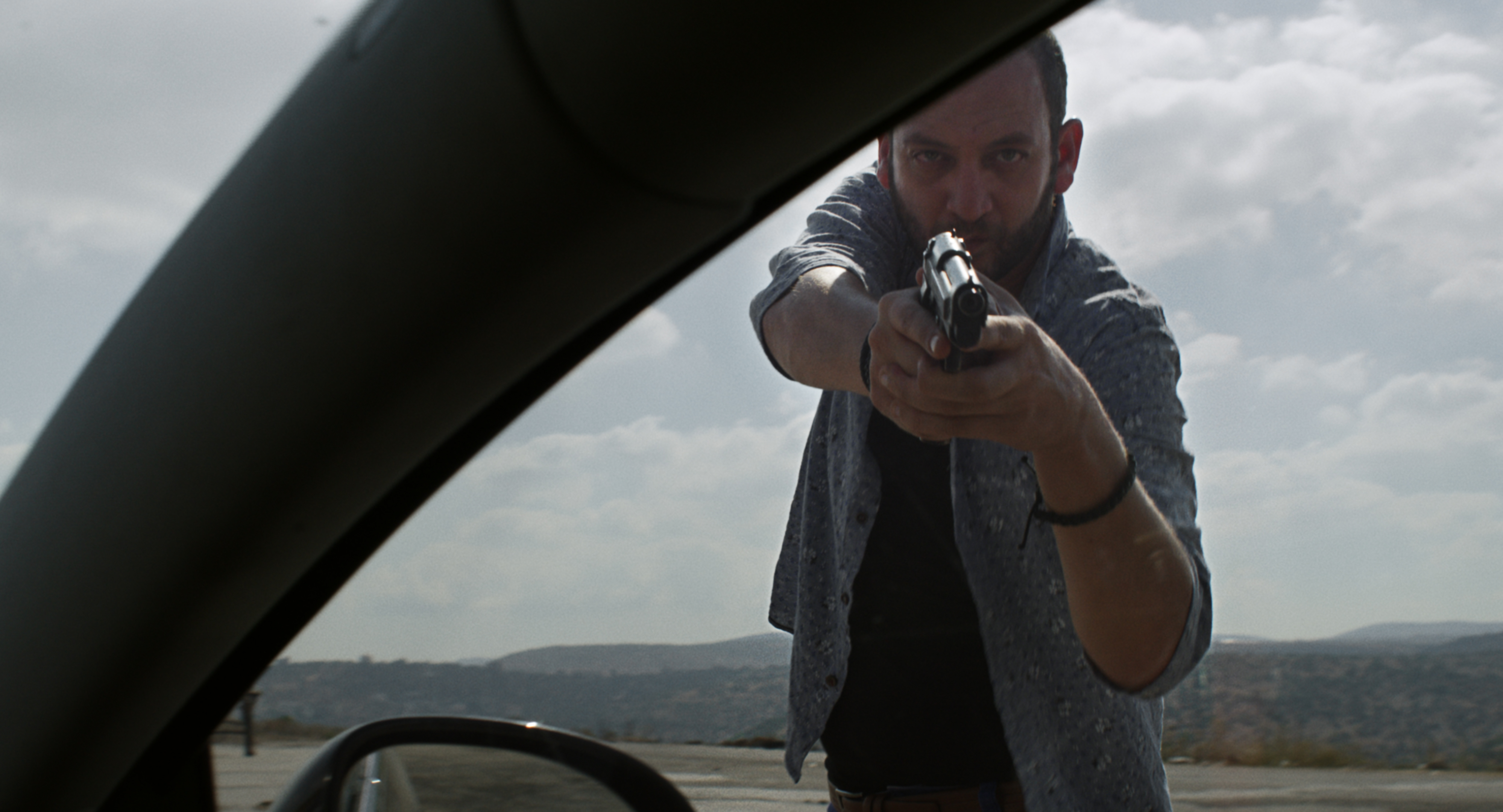 LIVE at the Castro. To purchase tickets to the streaming version of 200 METERS Click Here