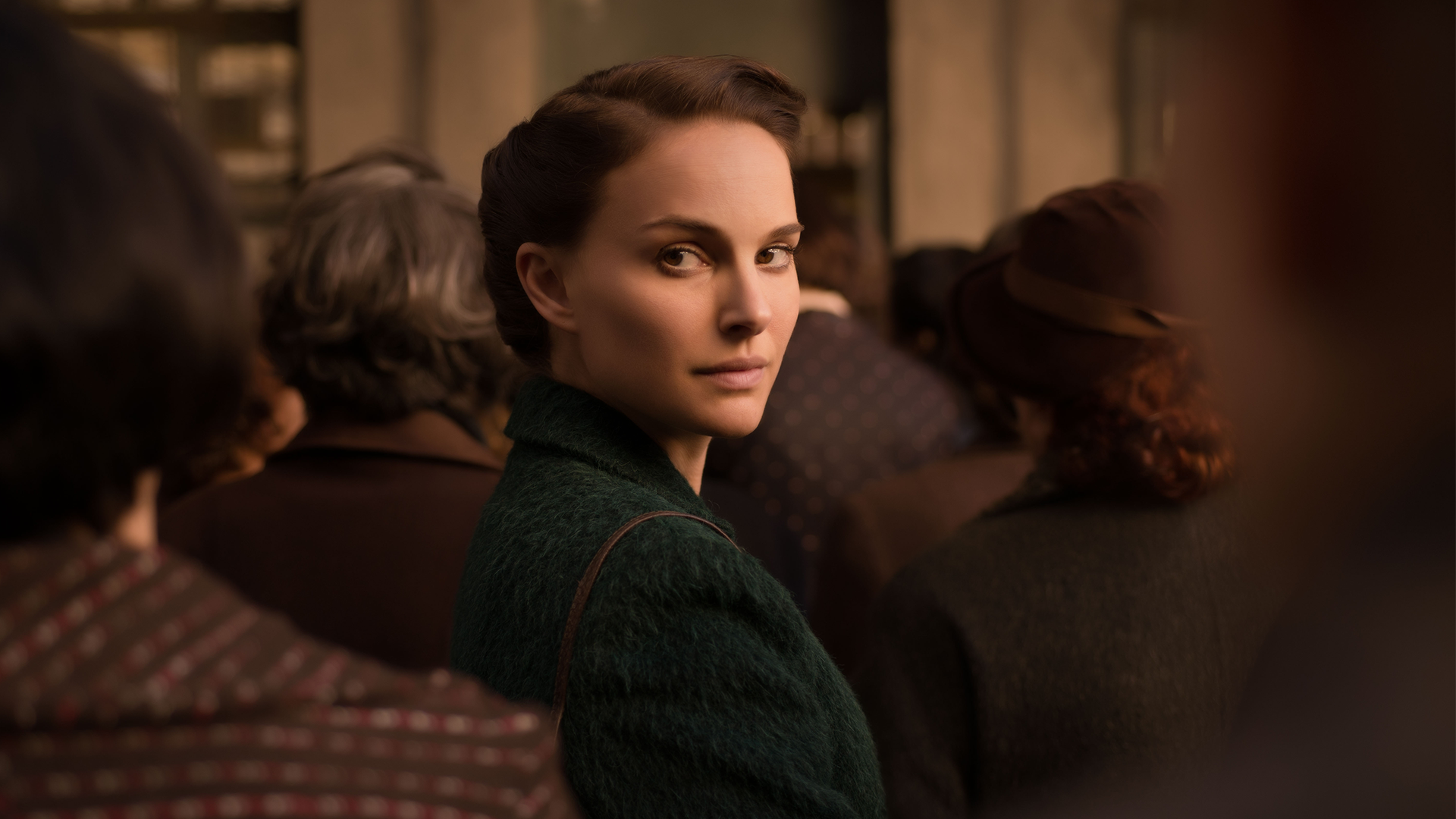 Natalie Portman's directorial debut is based on Amos Oz's memories of growing up in Jerusalem in the years before Israeli statehood with his parents; his academic father, Arieh, and his dreamy, imaginative mother, Fania. They were one of many Jewish families who moved to Palestine from Europe during the 1930s and 1940s to escape persecution. Arieh was cautiously hopeful for the future. But Fania wanted much more. The terror of the war and the running had been followed by the tedium of everyday life, which weighed heavily on Fania's spirit. Unhappy in her marriage and intellectually stifled, to cheer herself, and to entertain 10-year-old Amos, she would make up stories of adventures, treks across the desert. Amos was enraptured while she read him poetry and explained to him about words and language in a way that would influence his writing his entire life. When the independence didn't bring with it the renewed sense of life that Fania had hoped for, she slips into solitude and sadness. Unable to help her, Amos must say good-bye before he is ready. As he witnesses the birth of a nation, he must come to terms with his own new beginning.