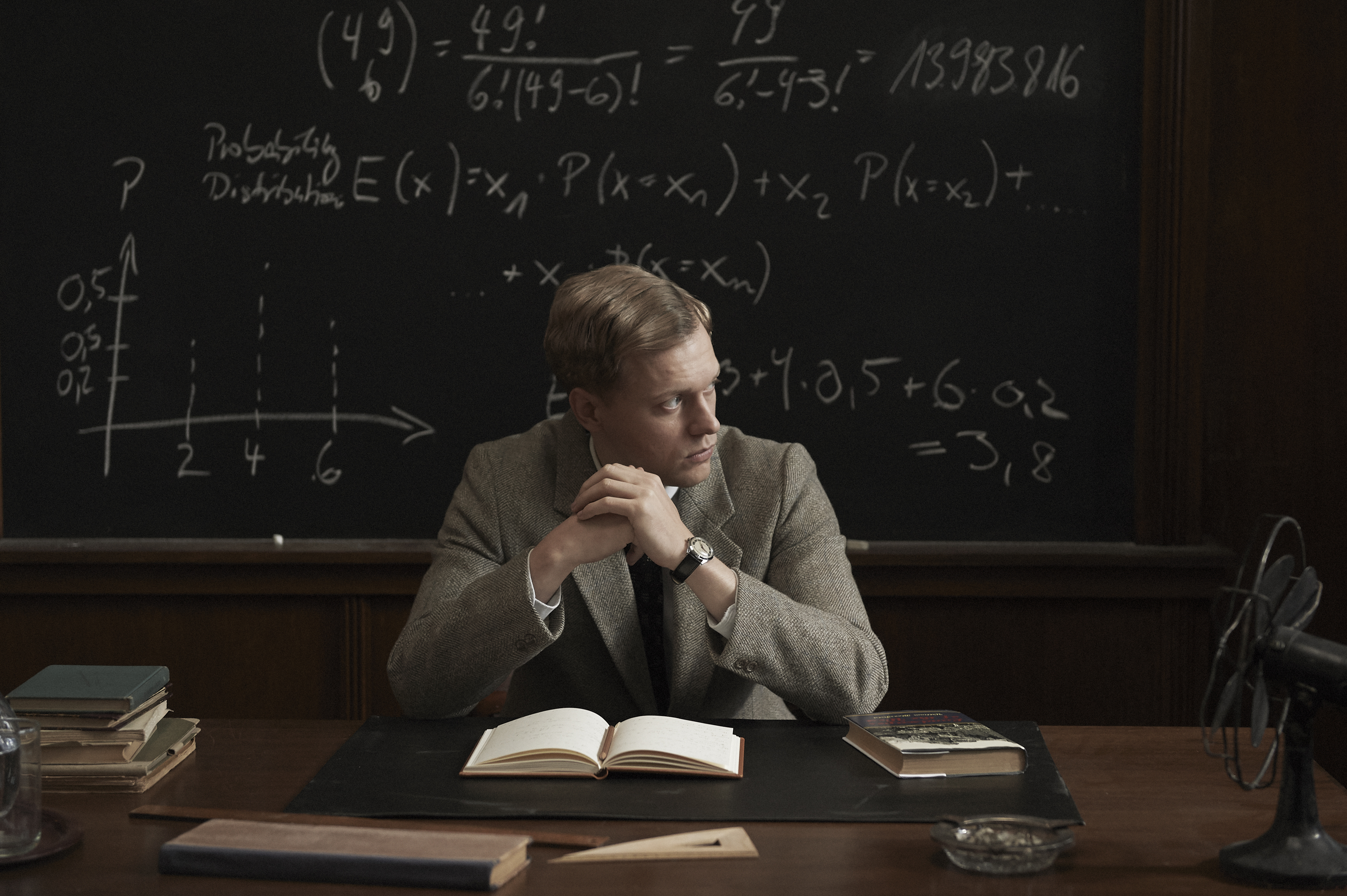 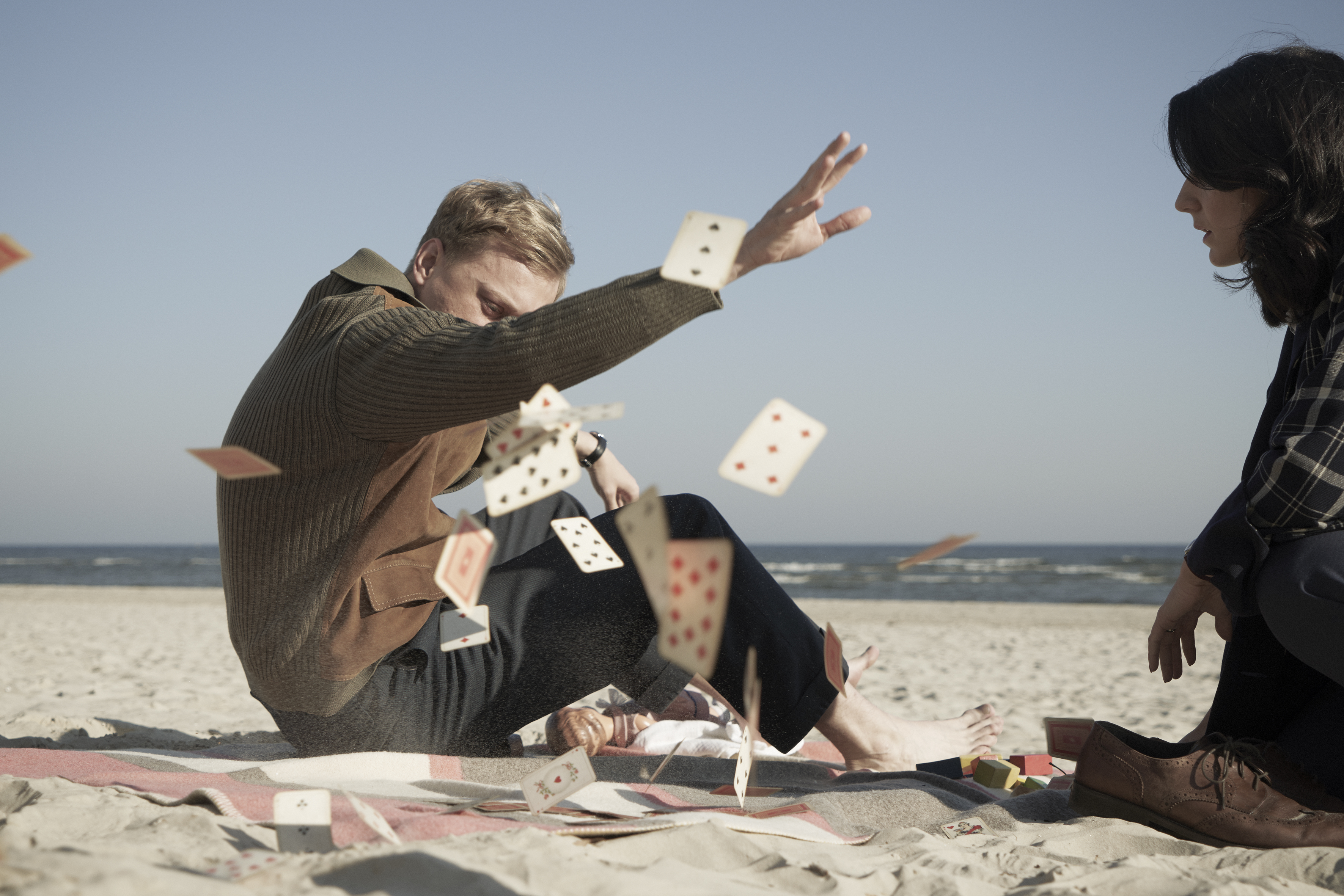 Stanislaw Ulam is a 30-year-old talented Polish-Jewish mathematician, a good-looking bon vivant who is quick with a joke. Ulam’s life becomes complicated when he loses his fellowship at Harvard but his best friend, the Hungarian genius Johnny von Neumann quickly offers him a mysterious job which takes him to New Mexico. Ulam moves to Los Alamos with Françoise, a French woman he meets and marries after a whirlwind romance. Surrounded by young, eccentric and charismatic immigrant scientists, Ulam begins top secret work on a super bomb that could potentially blow up the entire world. While desperately trying to help his sister flee Nazi occupied Poland, Ulam teams up with Johnny to create the first computer giving birth to the digital age as Europe bursts into flames.

Thor Klein was born in Kaiserslautern, Germany. Since 2005 he lives and works in Berlin. He is a dffb (German Film- and Television Academy Berlin) alumni in screenwriting. Thor's debut feature film as writer/director was Lost Place - the first German mystery- thriller shot in 3D and mixed in Dolby Atmos.

NOTE: This film is available throughout WinterFest. The suggested viewing time is Sunday, February 28th 6:00pm. Not Geoblocked.