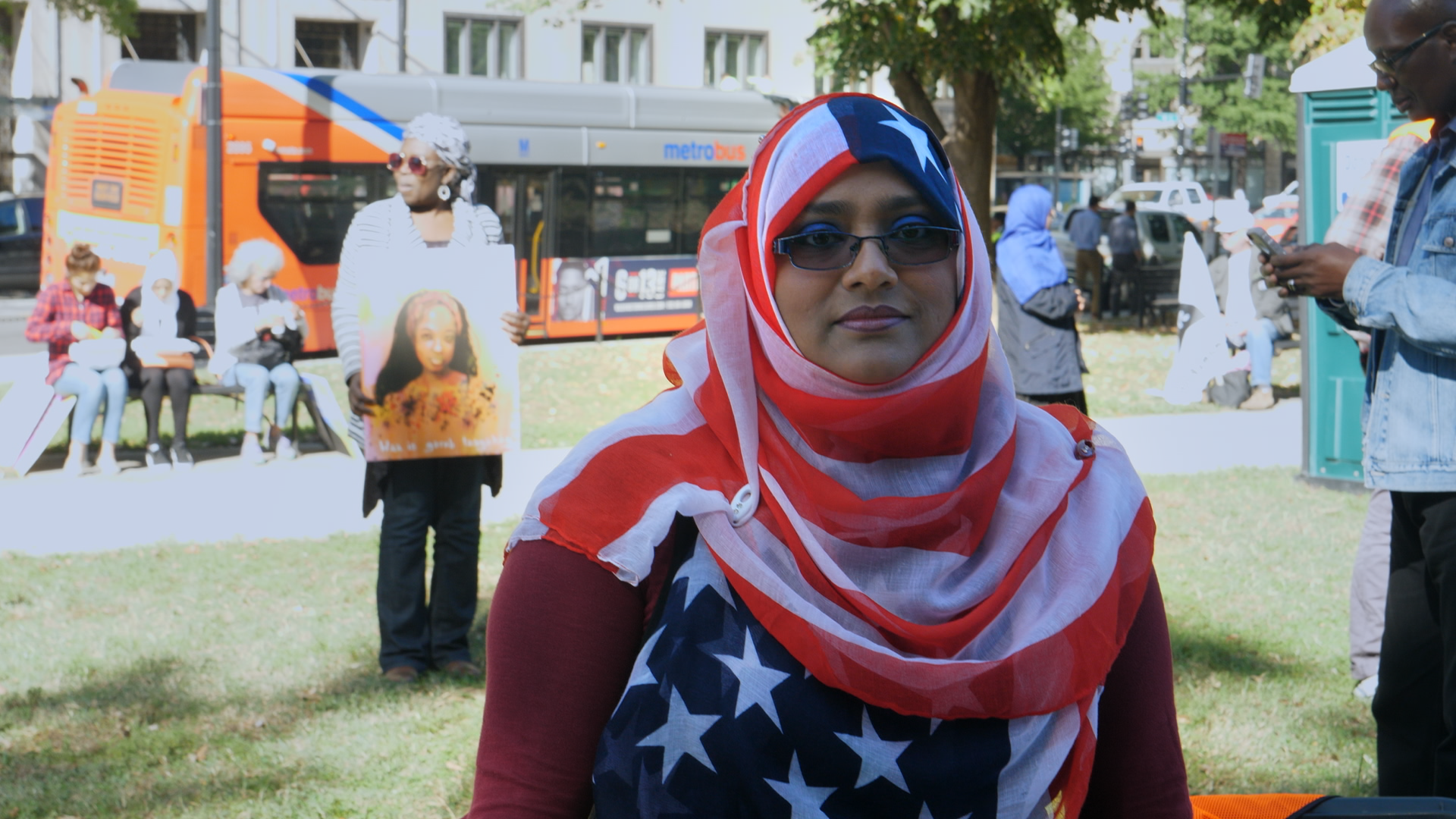 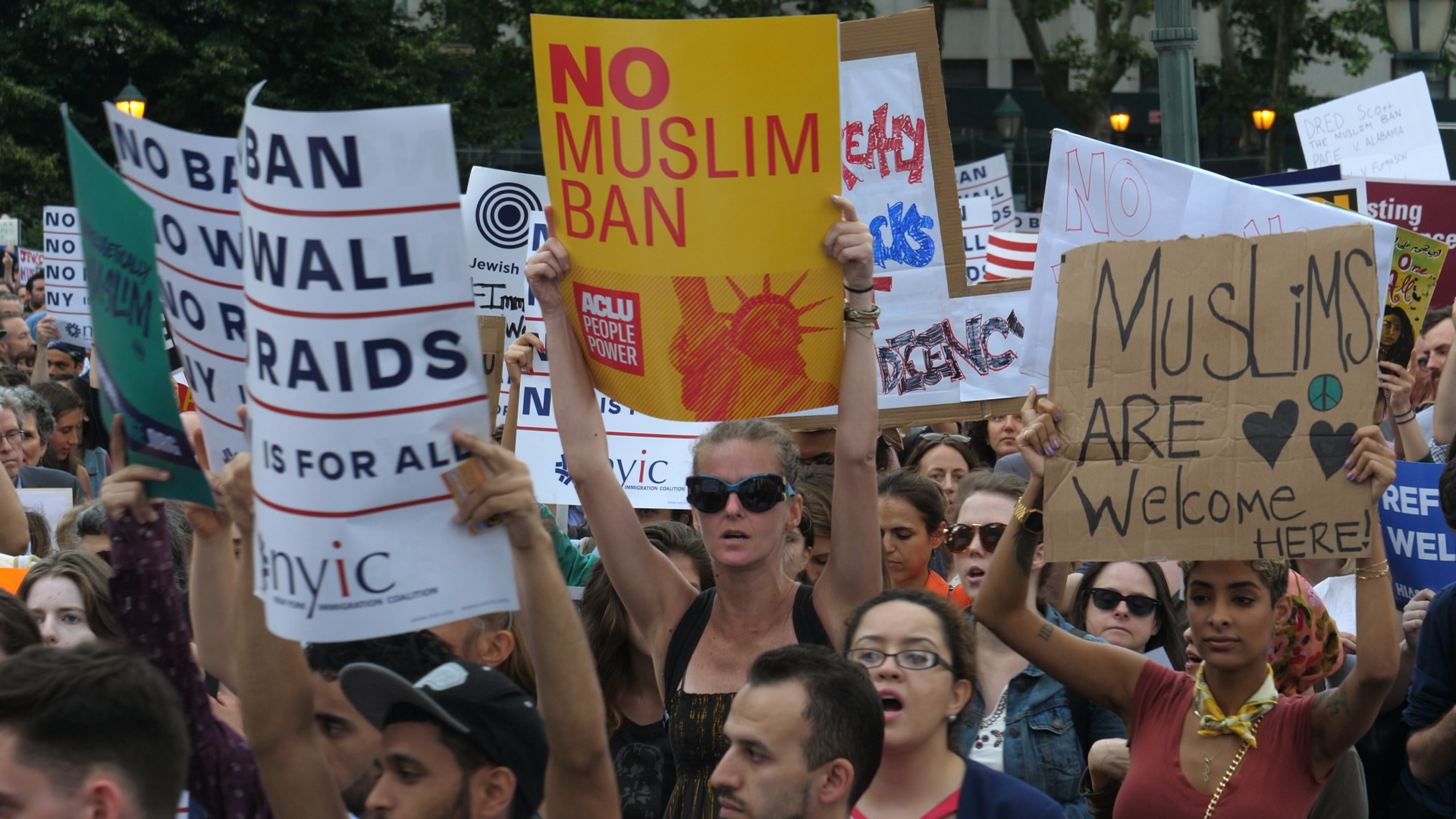 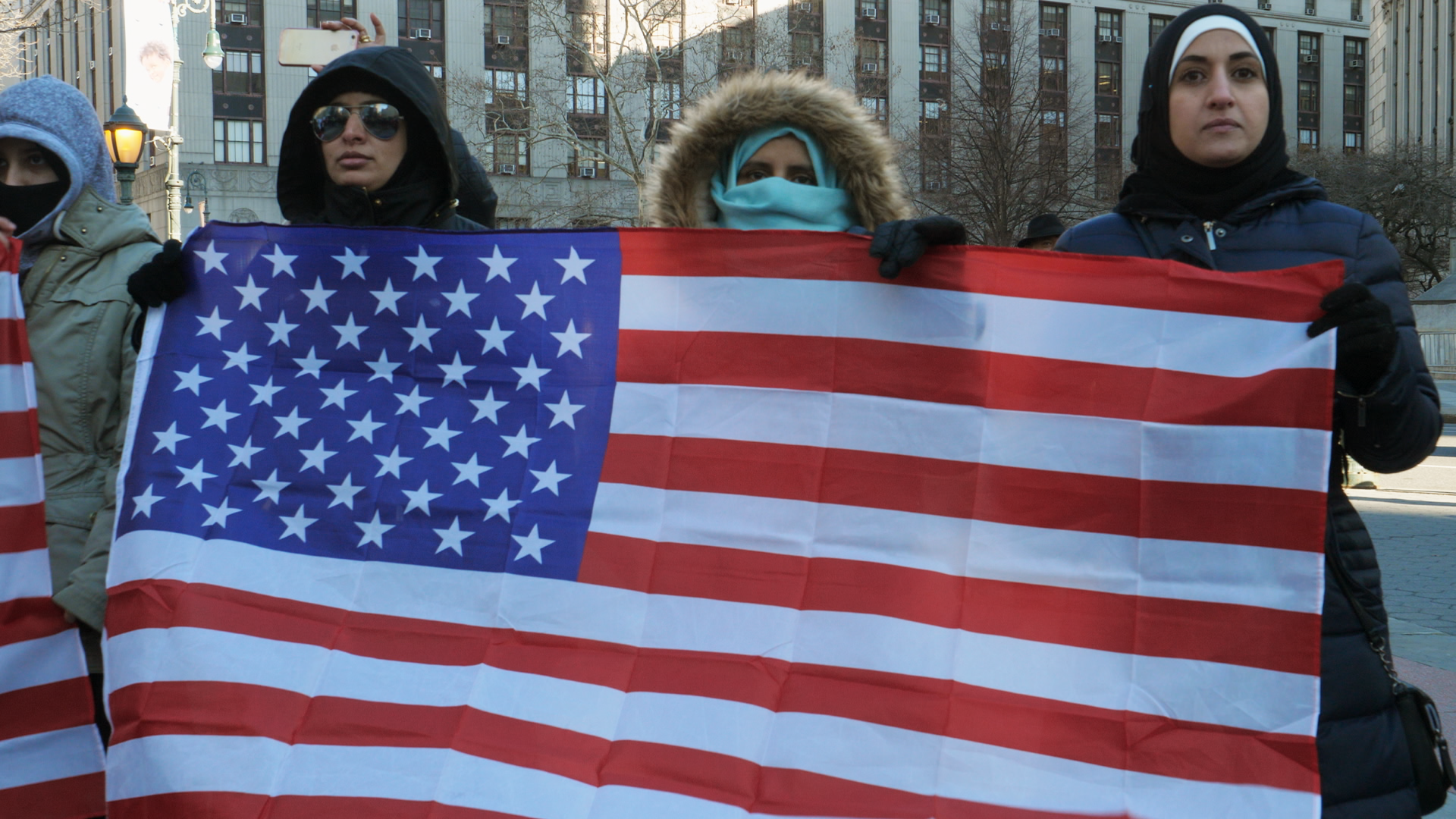 "Welcome the stranger, for we were once strangers in the Land of Israel." This commandment was something that we hoped to be reciprocated to us less than a century ago as we landed on the shores of this nation. Now, with a new so-called Other as our neighbor, what can we do to ensure that the Muslim community will be afforded the same access to the hopes, dreams and acceptance that our community has so often found in America? These Muslims are brothers and sisters, mothers and fathers, neighbors and friends, Americans and activists. You will encounter them all in American Muslim, a comprehensive documentary that shows the many ways the Muslim community exists all over New York City, whether they're teenage girls in hijabs, Indonesian families celebrating a gold lacquered wedding or community members donating to newly arrived refugees who simply need a chance at a better life with a better home. As the perception of Muslim communities and individuals suffers amidst international news and national news coverage, will we stand idly by as our fellow citizens are denied the same rights that we once accepted so gratefully as strangers in a new land? - Maya Lekach

ADAM ZUCKER is an independent filmmaker and editor. His previous independent documentary is The Return (2014), a film about young Jews in Poland today rediscovering their Jewish identity, which was shot over a four year period inPoland, Israel and the U.S.. The film has screened at over 75 film festivals, community centers, synagogues and universities in the U.S., and in 13 other countries. Prior to that, Zucker released Greensboro: Closer to the Truth 2007, about the first Truth and Reconciliation Commission held in the U.S), which received the Audience Award for Best Feature at the Rome International Film Festival and Best Documentary at the Dead Center Film Festival. Its associated Audience Engagement campaign, The Closer to the Truth Project, ran workshops and study sessions indozens of American communities looking to re-examine their own parallel, deep-seated social problems.