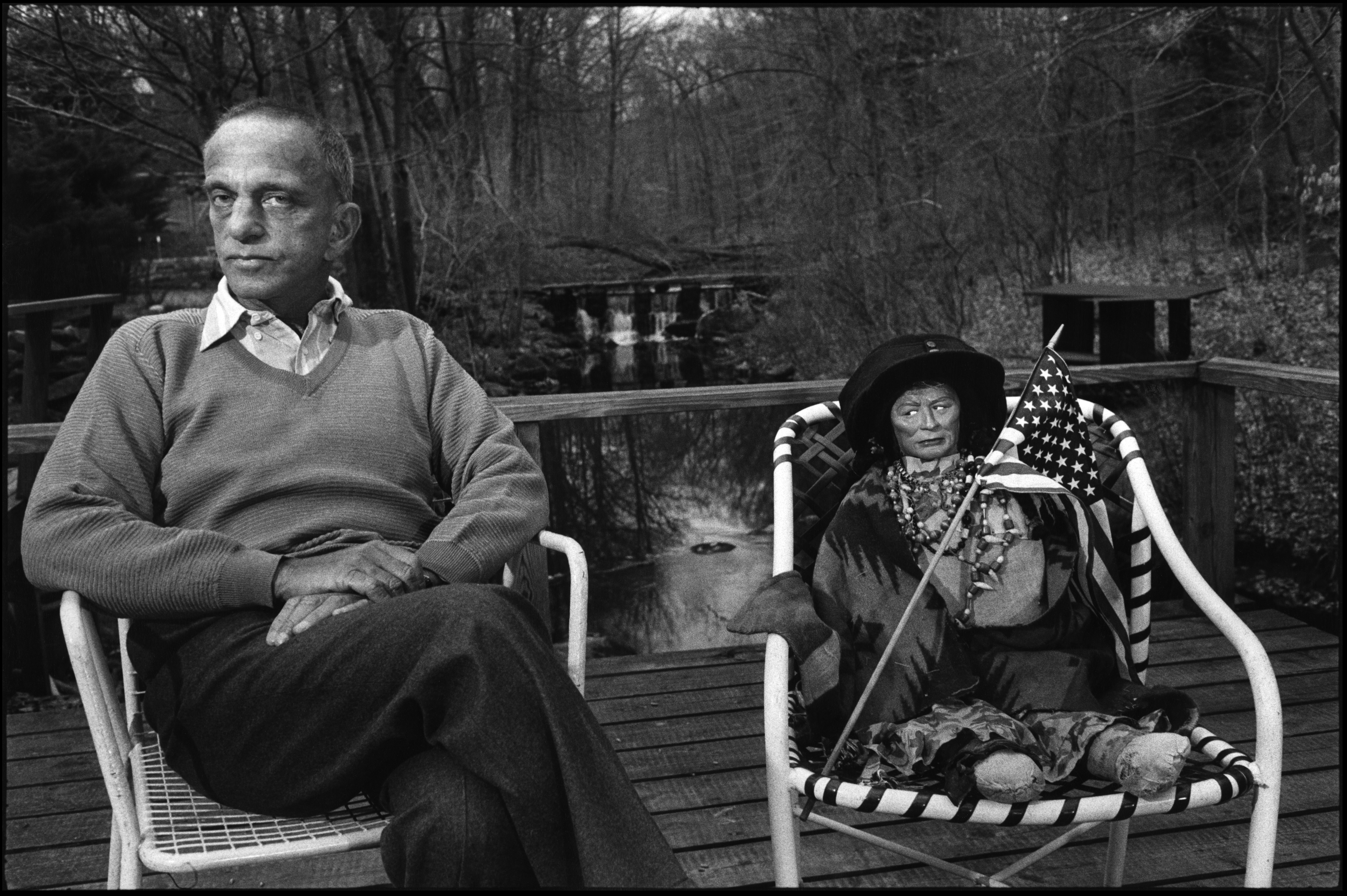 BULLY. COWARD. VICTIM. THE STORY OF ROY COHN, directed by Ivy Meeropol (Heir to an Execution, SFJFF 2004) offers an unflinching look at the infamous attorney who prosecuted Meeropol’s grandparents, Julius and Ethel Rosenberg, and later argued persuasively for their execution in what became known as the atomic spy case. The film examines Cohn’s life as chief counsel to Senator Joseph McCarthy in the late 1950s – when the young Cohn first experimented in the process of wielding of political power – through the 1980s, when he became a darling of the Reagan White House, a rabid anti-homosexuality activist and political mentor to Donald J. Trump before meeting his death from AIDS in 1986. This vivid portrait is cast by Cohn’s friends, family, colleagues, employees and lovers, some of whom were, at times, political targets of Cohn, all of whom were profoundly affected by their interactions with him. The film draws from extensive, newly unearthed archival material, as well as recently discovered audiotapes featuring a wide range of candid discussions between Cohn and journalist Peter Manso, recorded at the height of Cohn’s career as a power broker in the rough and tumble world of New York City business and politics. The documentary also highlights interviews with Cindy Adams, Alan Dershowitz, Tony Kushner, Nathan Lane and John Waters, among others.

Ivy Meeropol directed and produced the HBO documentary Bully. Coward. Victim. The Story
of Roy Cohn, which will have its world premiere at the 2019 New York Film Festival. She was
the senior story producer for the 2017 CNN Films feature-length documentary The End: The
Final Days Inside the Obama White House. In 2016, Meeropol produced and directed two
short films for the Emmy Award-winning climate change documentary series Years of Living
Dangerously, which aired on The National Geographic Channel. Meeropol directed and
produced the feature-length documentary Indian Point, which premiered at the 2015 Tribeca
Film Festival, won Best Documentary at the Key West Film Festival, and received the 2016
Frontline Award for Journalism in a Documentary Film. Other television credits include directing
and producing an hour-long episode for CNN’s docu-series Death Row Stories; and The Hill, a
six-part series she created, directed and produced, which aired on The Sundance Channel and
was nominated for the International Documentary Association’s Best Series Award. Meeropol’s
documentary feature debut was Heir To An Execution, which explored the legacy of her
grandparents, Ethel and Julius Rosenberg. The film premiered at the 2004 Sundance Film
Festival, was shortlisted for an Academy Award, and aired on HBO. Meeropol is a member of
the Academy of Motion Picture Arts & Sciences and was a 2013 Sundance Institute Fellow.