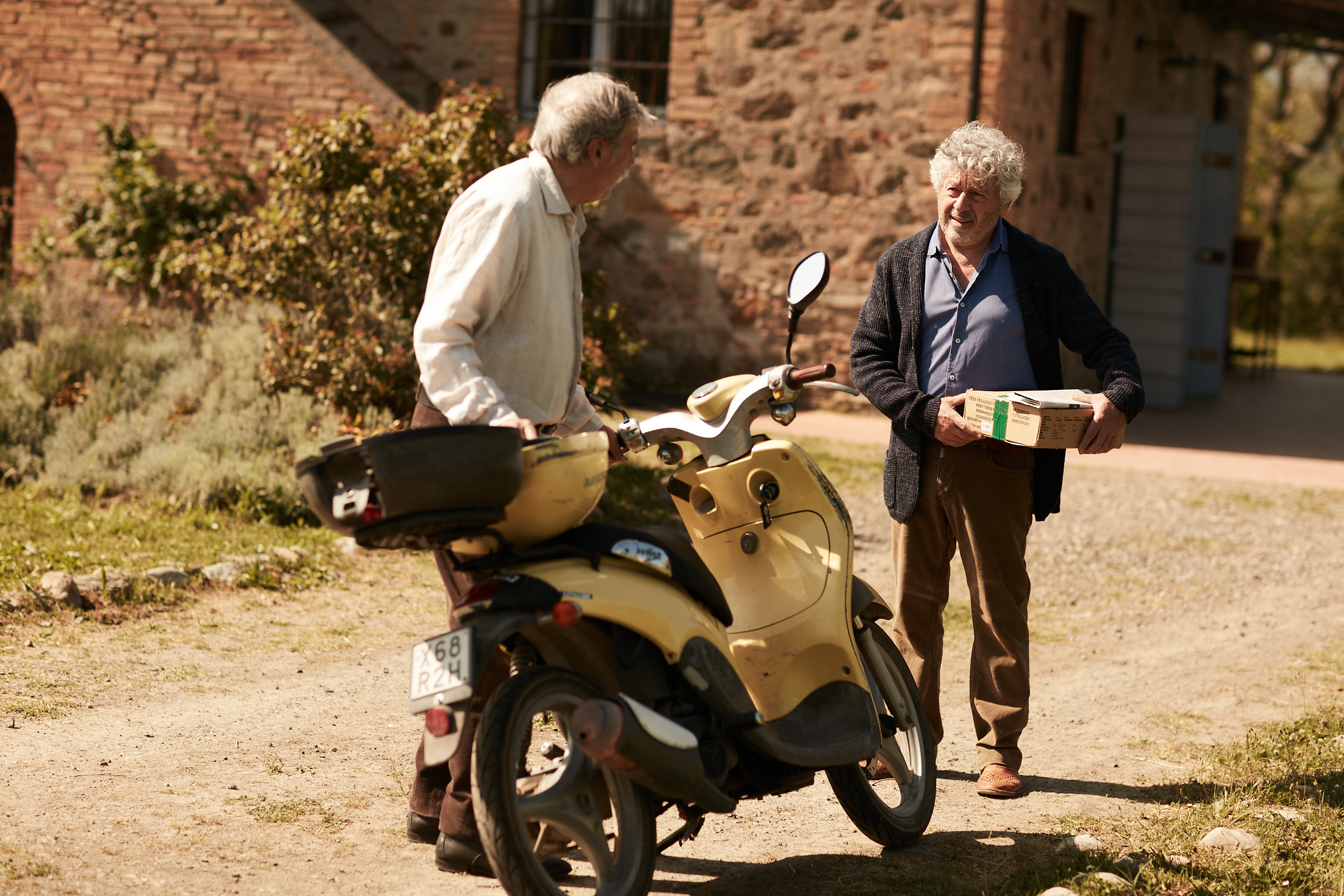 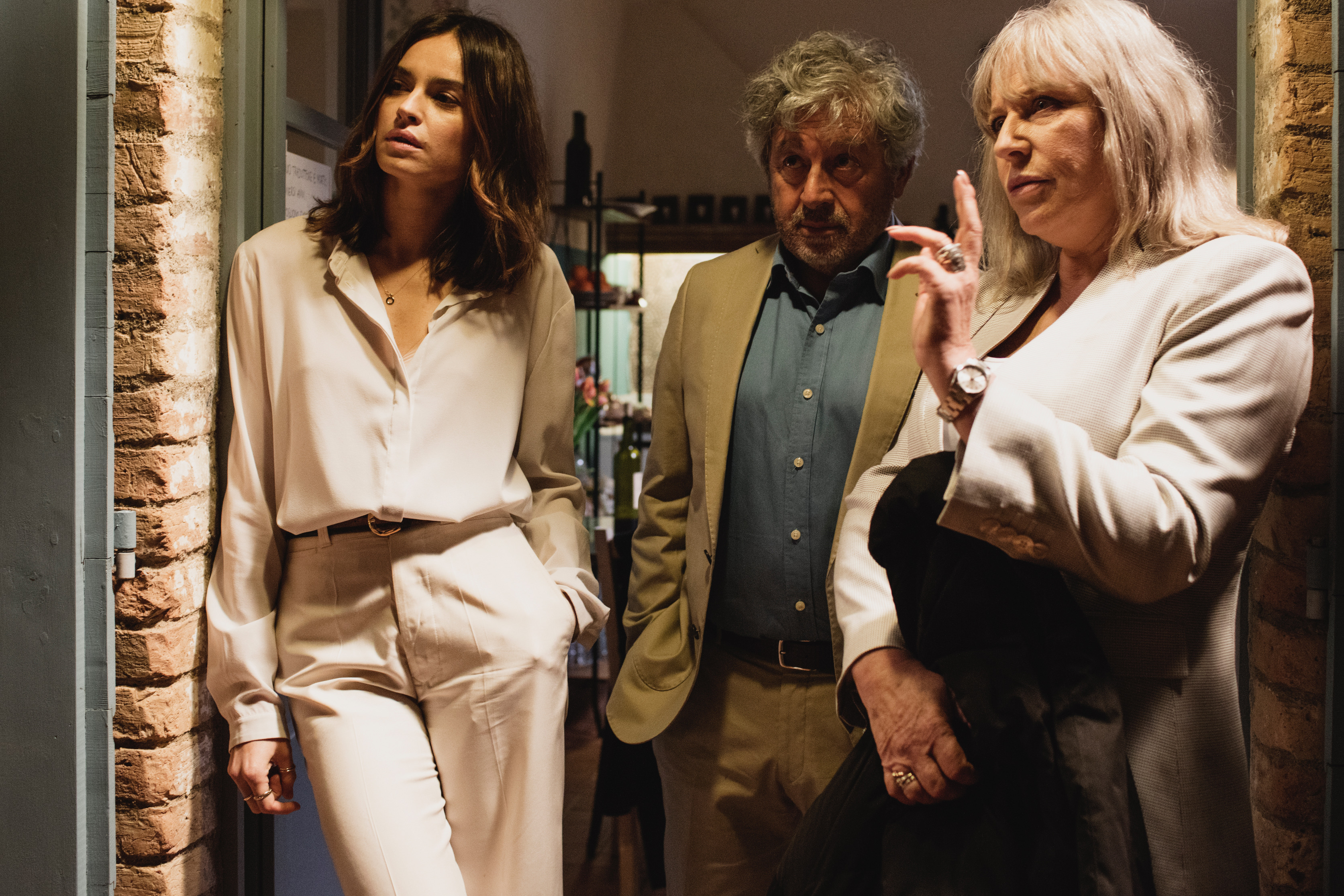 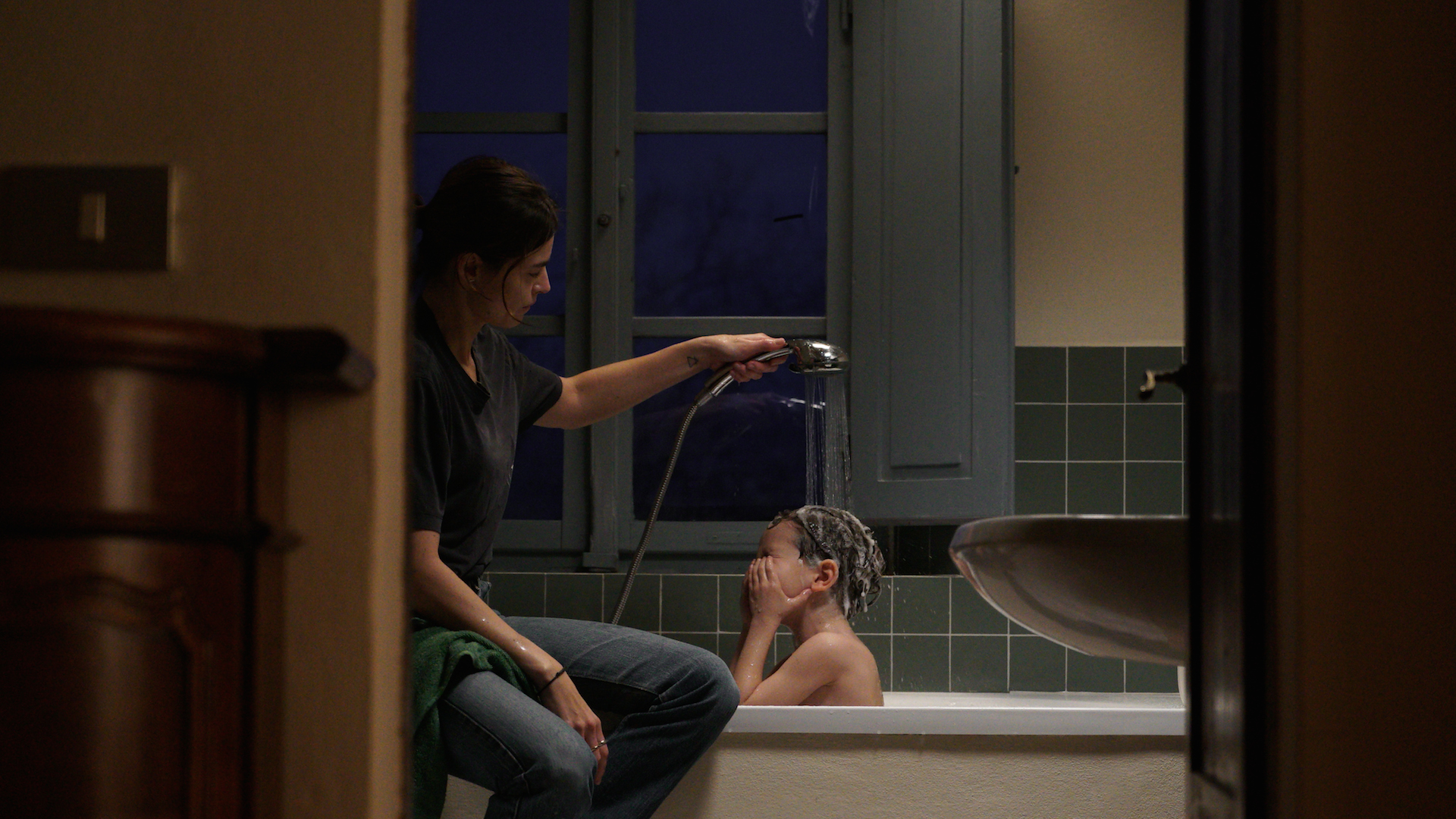 Bantering with the Italian fishermen on the dock or careening through the Tuscan hillside in her sleek convertible, Maria Linde seems to be living la dolce vita. At sixtysomething, she is a Polish Jewish expat poet who has just been awarded the Nobel Prize. In her villa, alongside a devoted Italian husband, she rubs shoulders with the intellectual elite but still finds time to carry on a serious flirtation with Nazeer, the handsome young Egyptian immigrant who runs a nearby taverna. But in Jacek Borcuch's exquisite and complex moral drama, Maria's liberal utopia turns out to be as fragile as the lives of the desperate Arab immigrants arriving on Italy's shores. Feeling ever more impotent as an artist to combat a rising tide of xenophobia, Maria gives an ill-advised speech that soon goes viral. Despite insisting that her views exert no political influence, Maria becomes a polarizing figure, and the backlash comes hardest against those she did not mean to harm. Dolce Fine Giornata effortlessly stitches together a compelling drama from the disparate elements of a family portrait, a midlife romance and a probing intellectual debate about the fate of postwar liberal culture. Just as seductive as the gorgeous landscape is Krystyna Janda's charismatic performance as Maria: a fascinating combination of artistic certainty and moral ambiguity. -Peter L. Stein