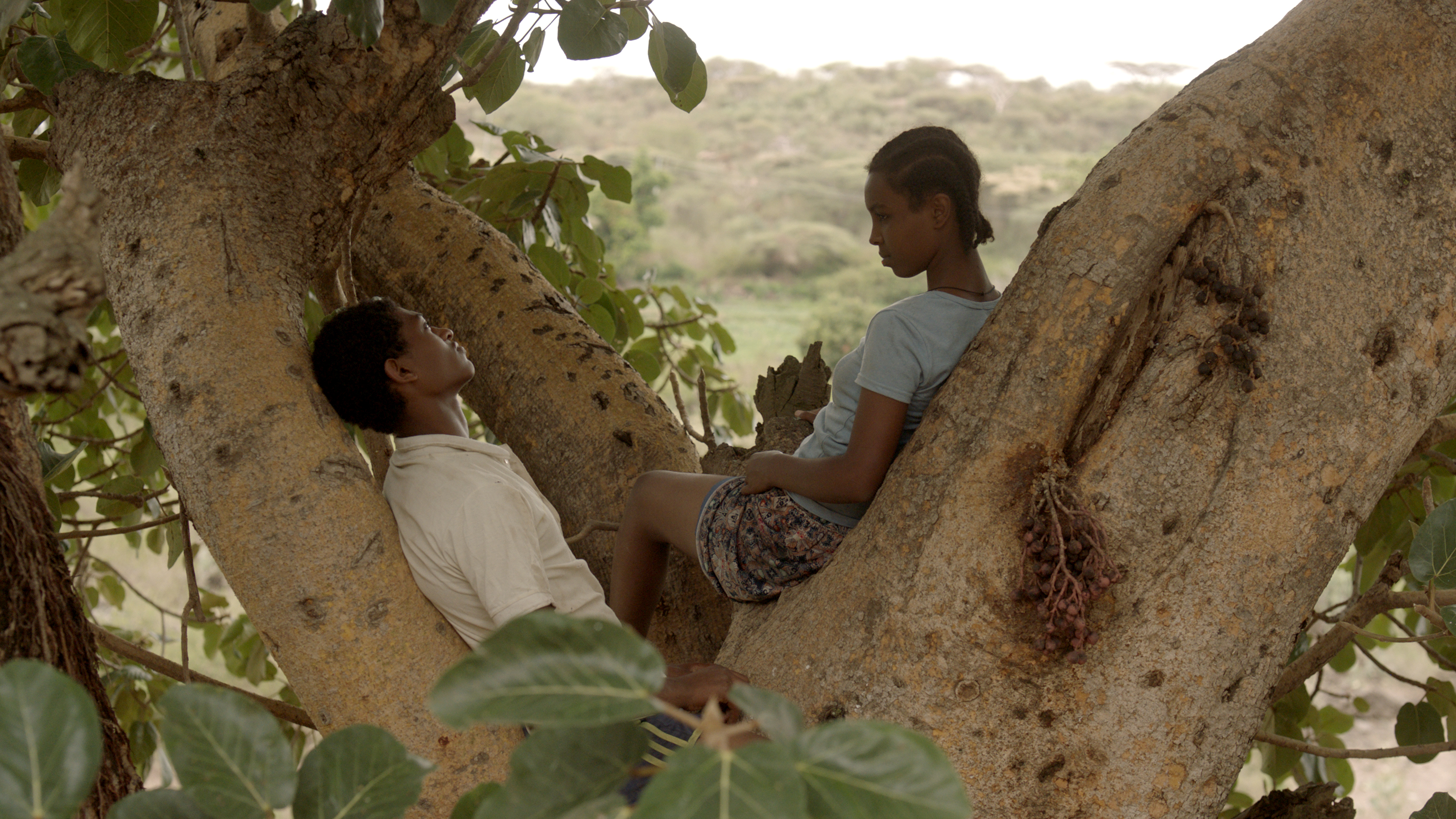 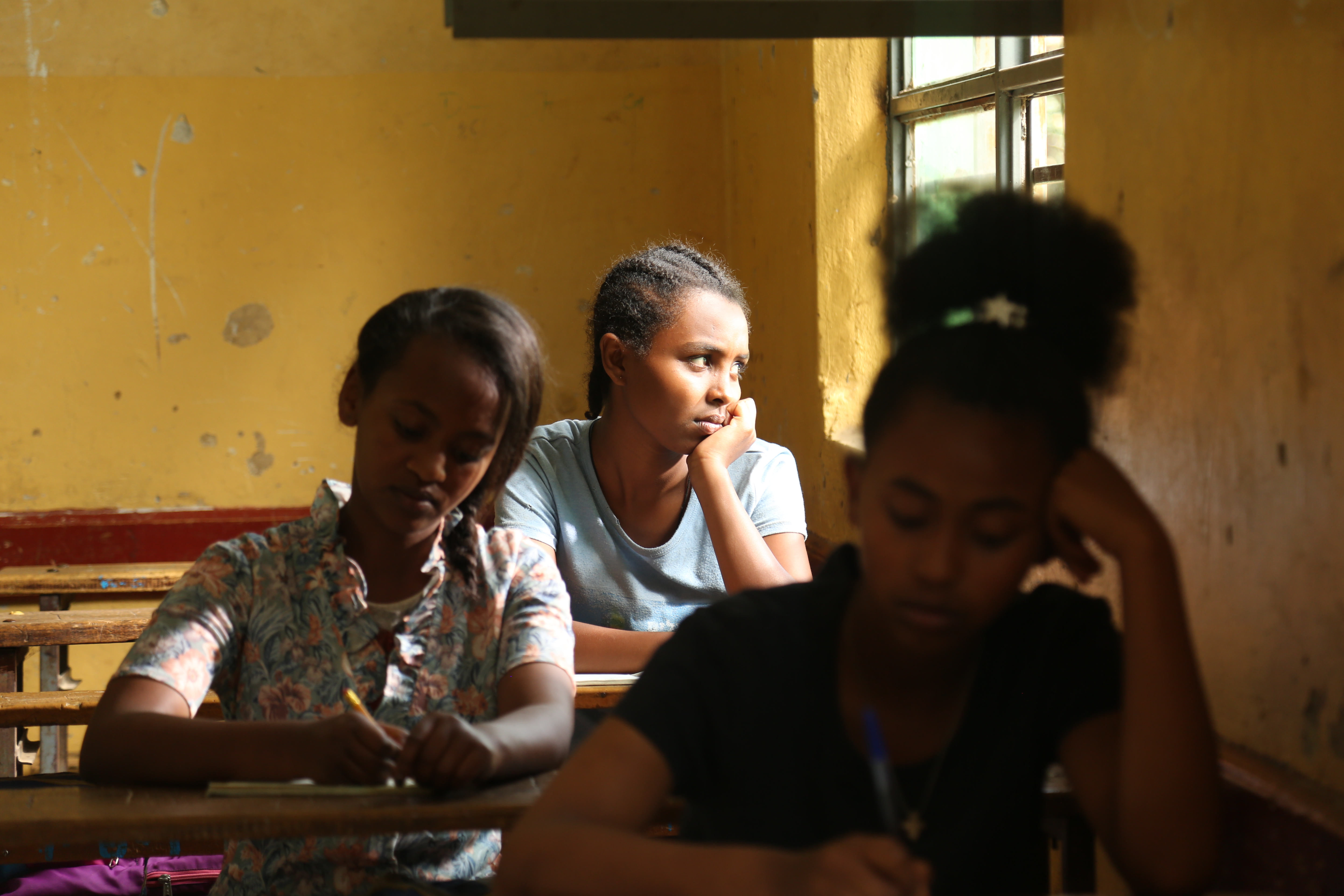 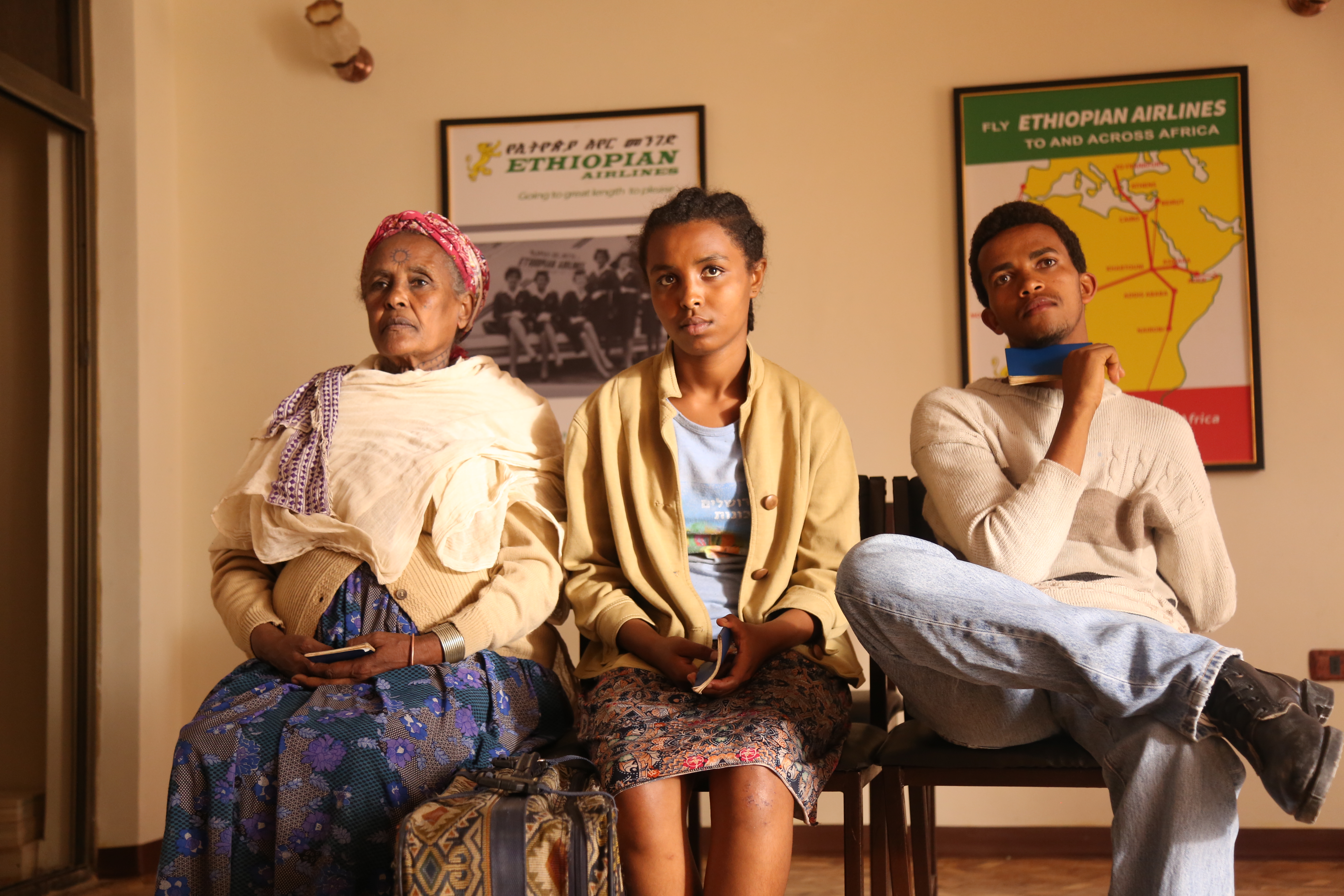 The year is 1989, and the Ethiopian Civil War has plunged the nation into economic hardship and political repression. In the midst of this turmoil, 16-year-old Mina has an opportunity envied by the Christian majority: to follow in the footsteps of her Jewish mother and emigrate to Israel. But for Mina, fleeing the country means leaving her boyfriend Eli behind, just as he is at risk of getting drafted into the military. Mina sneaks away from her watchful grandmother to visit him in the verdant countryside, where he spends his days on high alert for the conscription kidnappers. Named for the tree around which Eli hides and where the lovestruck young couple brace themselves for tragedy, the film is a sensitive portrayal of the human stakes in a conflict and migration that long ago faded from the headlines but which lives on in the minds and bodies of those who survived and the generations that followed. Writer/director Aalam-Warqe Davidian drew from her own memories of leaving Ethiopia for Israel as a child, and the film is suffused with the texture of daily life amid dramatically fluctuating circumstances captured through a lush visual palette. - Ilana Sichel