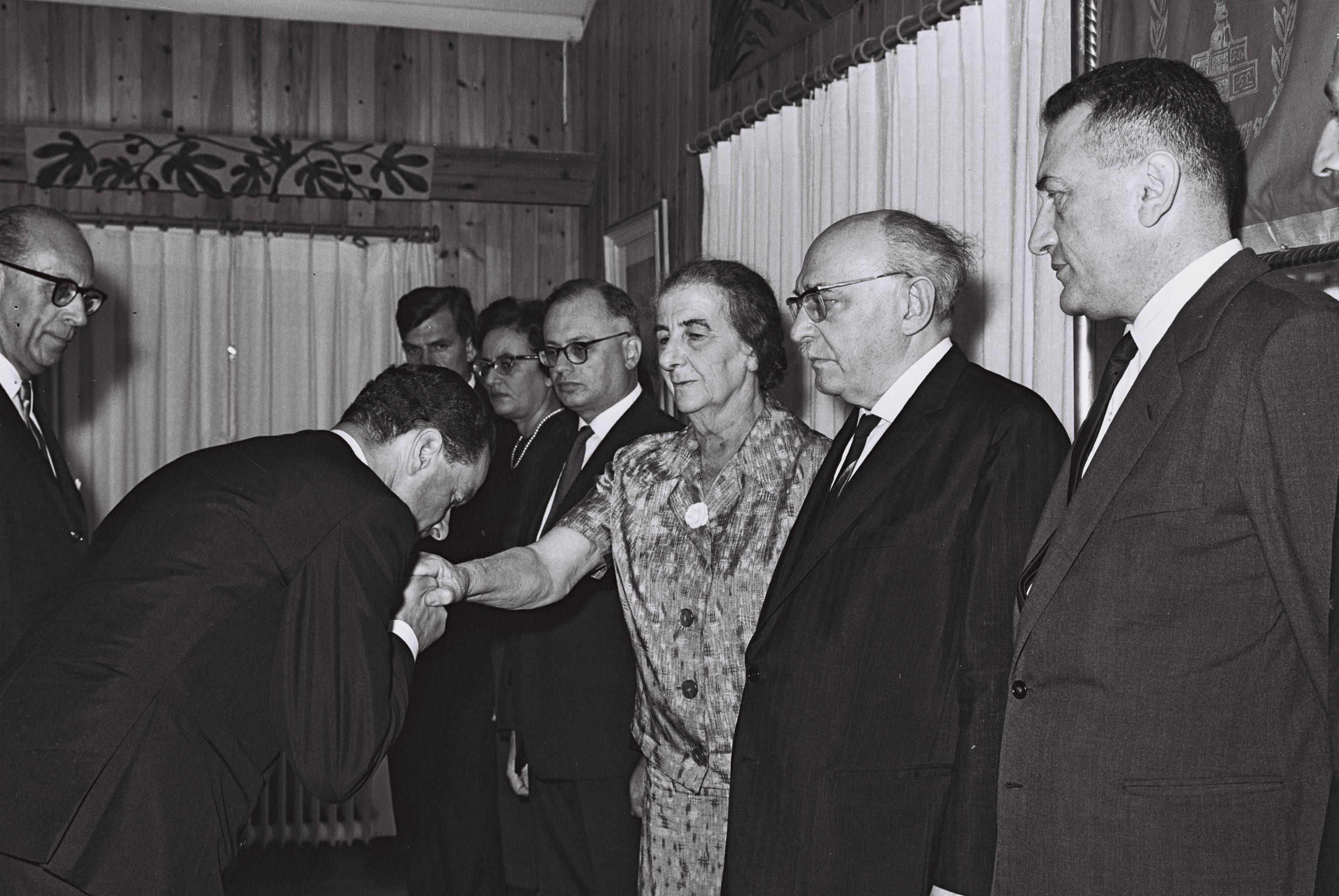 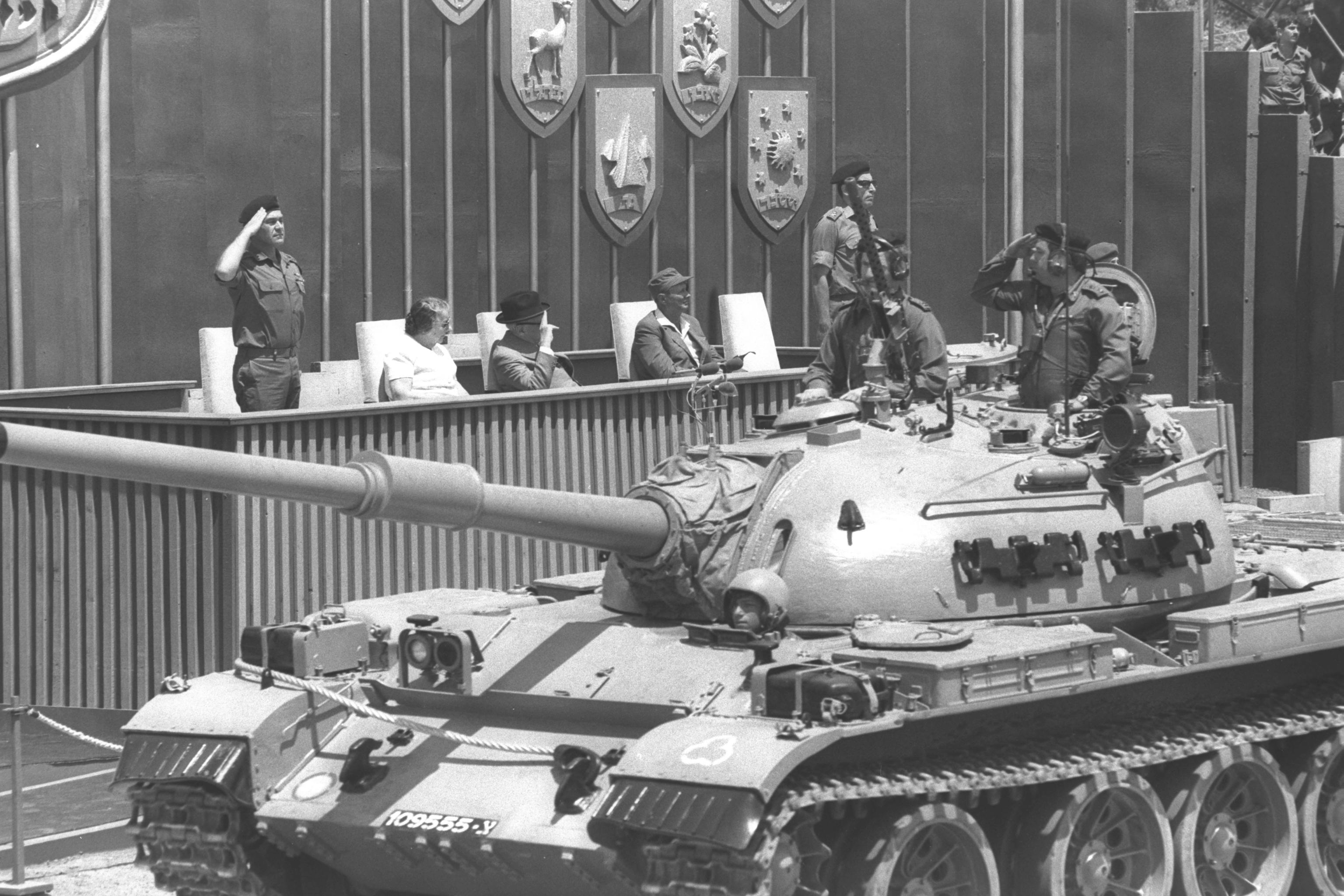 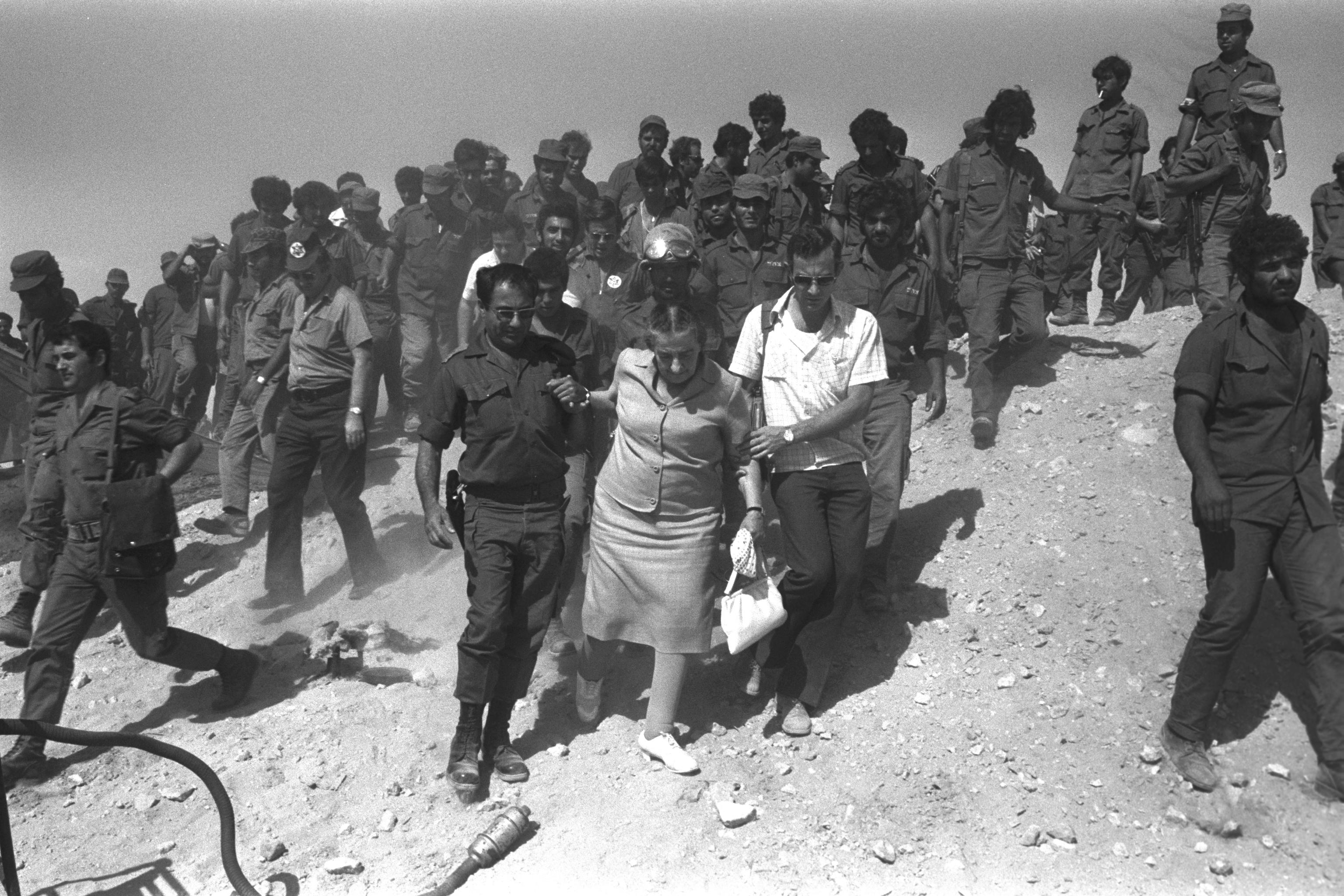 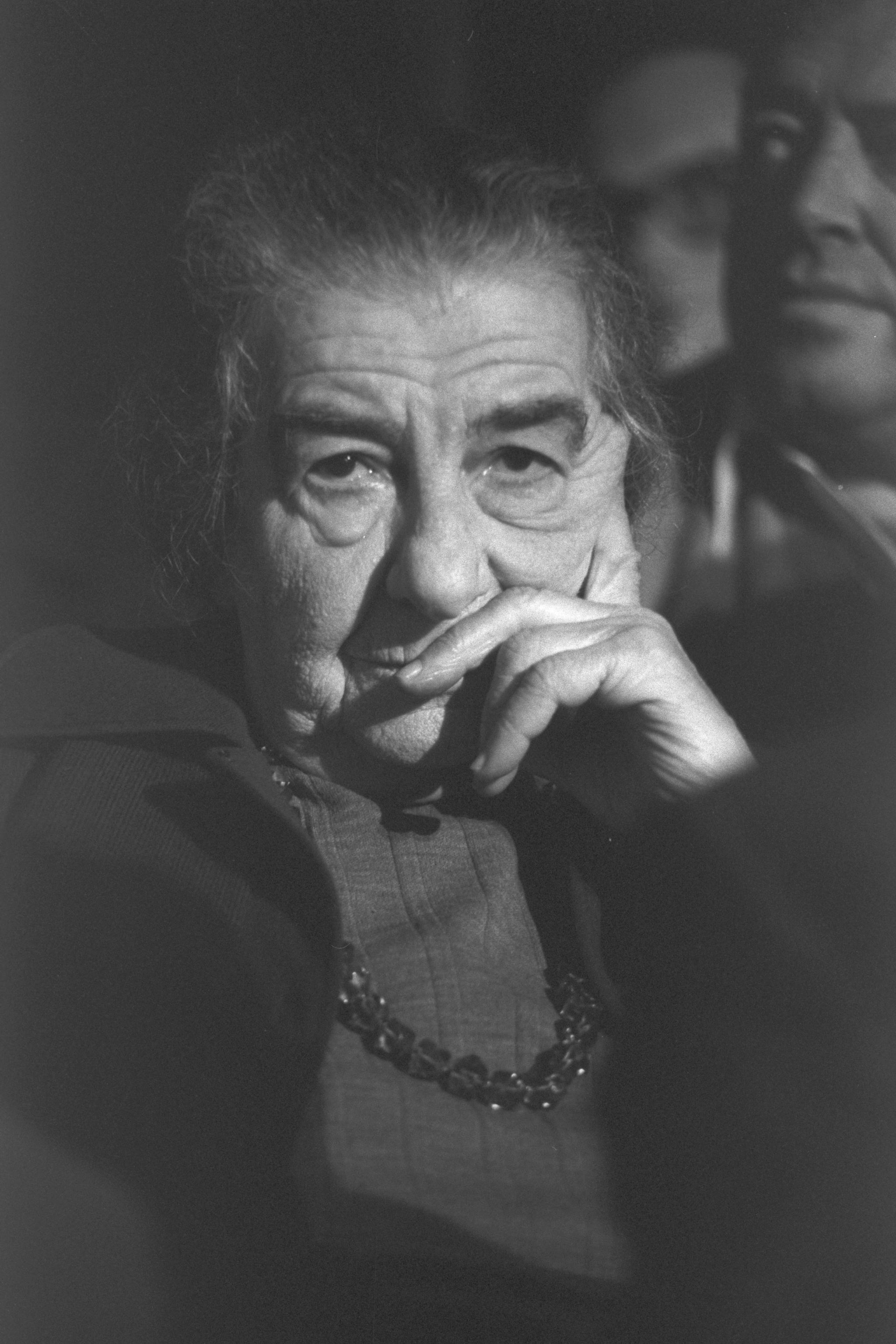 Golda Meir was born into humble circumstances in tsarist Russia at the end of the 19th century. By the latter part of the 20th century she was a global icon often referred to simply as Golda. In 1956, David Ben-Gurion would appoint her foreign minister - the only woman in the world at that time to hold that position - and later refer to her as "the only man in the cabinet." In 1969 Meir became Israel's first (and still only) female prime minister. During her five turbulent years in office, she was confronted with significant challenges on both the domestic and international fronts including the beginning of the settler movement on the West Bank and the Yom Kippur War. Throughout, she presented an image of stoicism, stubbornness and hard-edged candor that earned her both devoted friends and bitter enemies. Golda explores the complexities of Meir's character by skillfully combining interviews with former allies and adversaries with archival footage. The narrative anchor in the film is an extraordinary off-air interview, unseen until now, that Golda gave shortly before her death. In it, as she smokes one unfiltered cigarette after another, she defends her record as prime minister and makes the case that she did the best with the hand she was dealt. - Mark Valentine