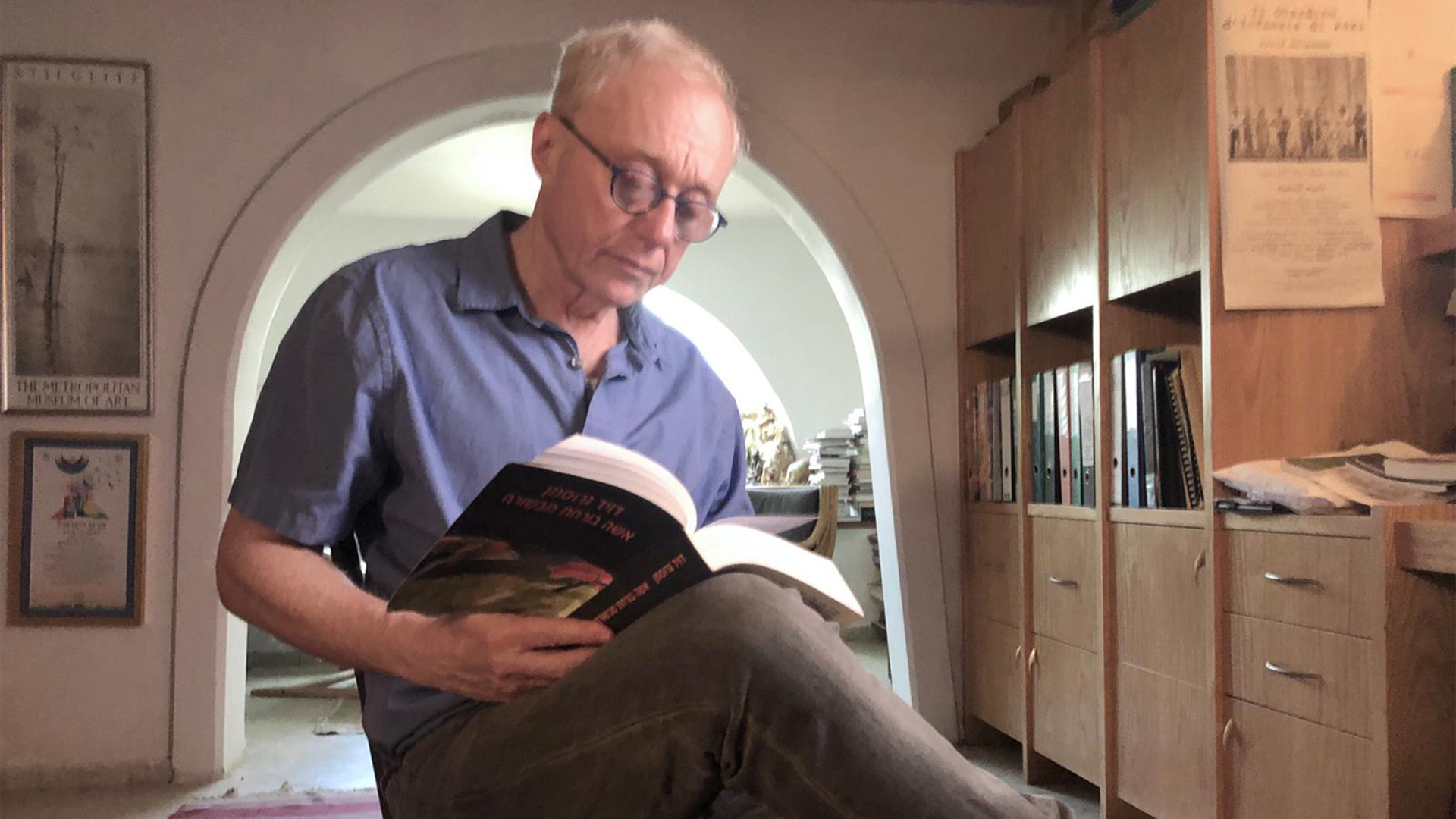 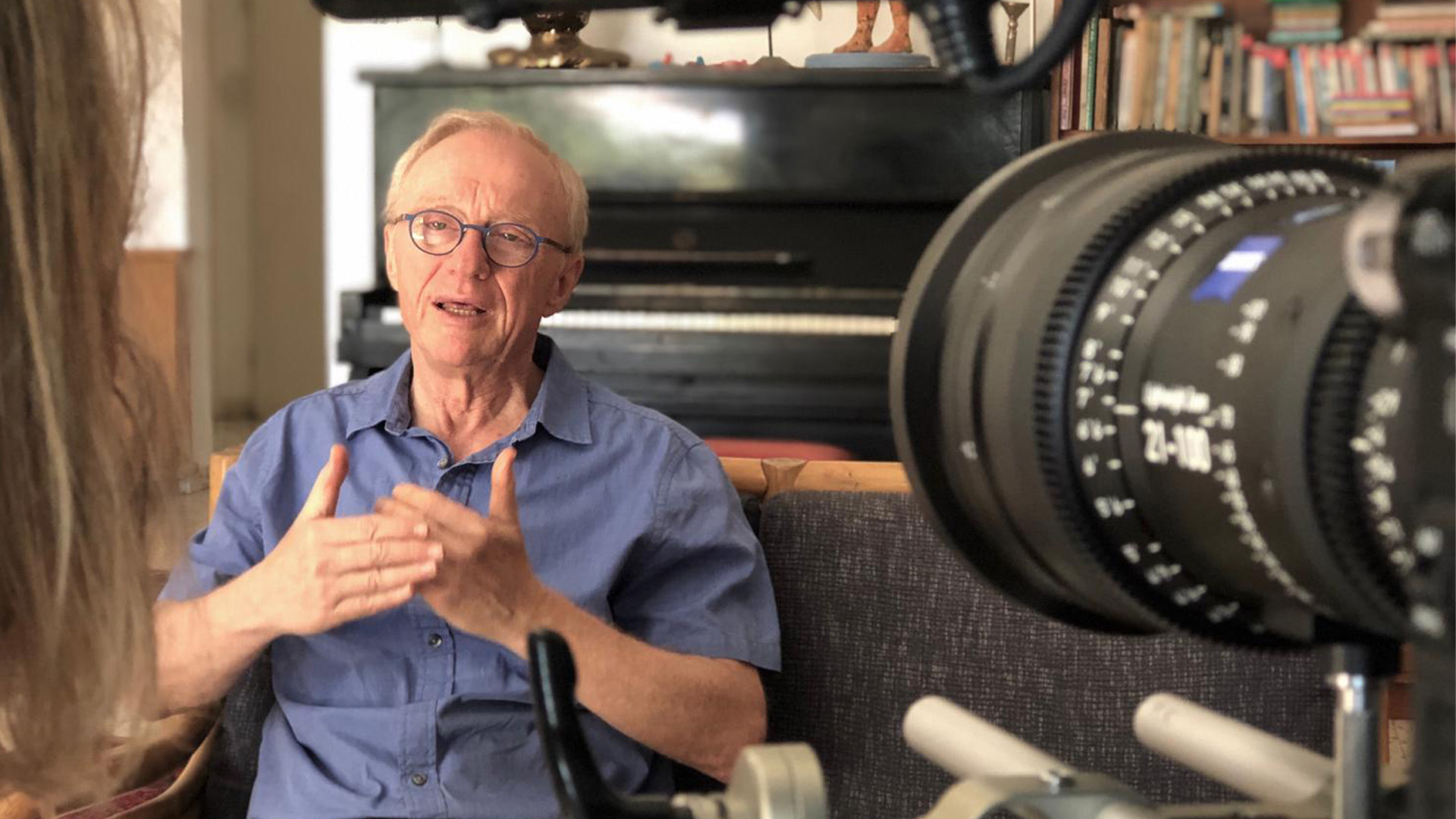 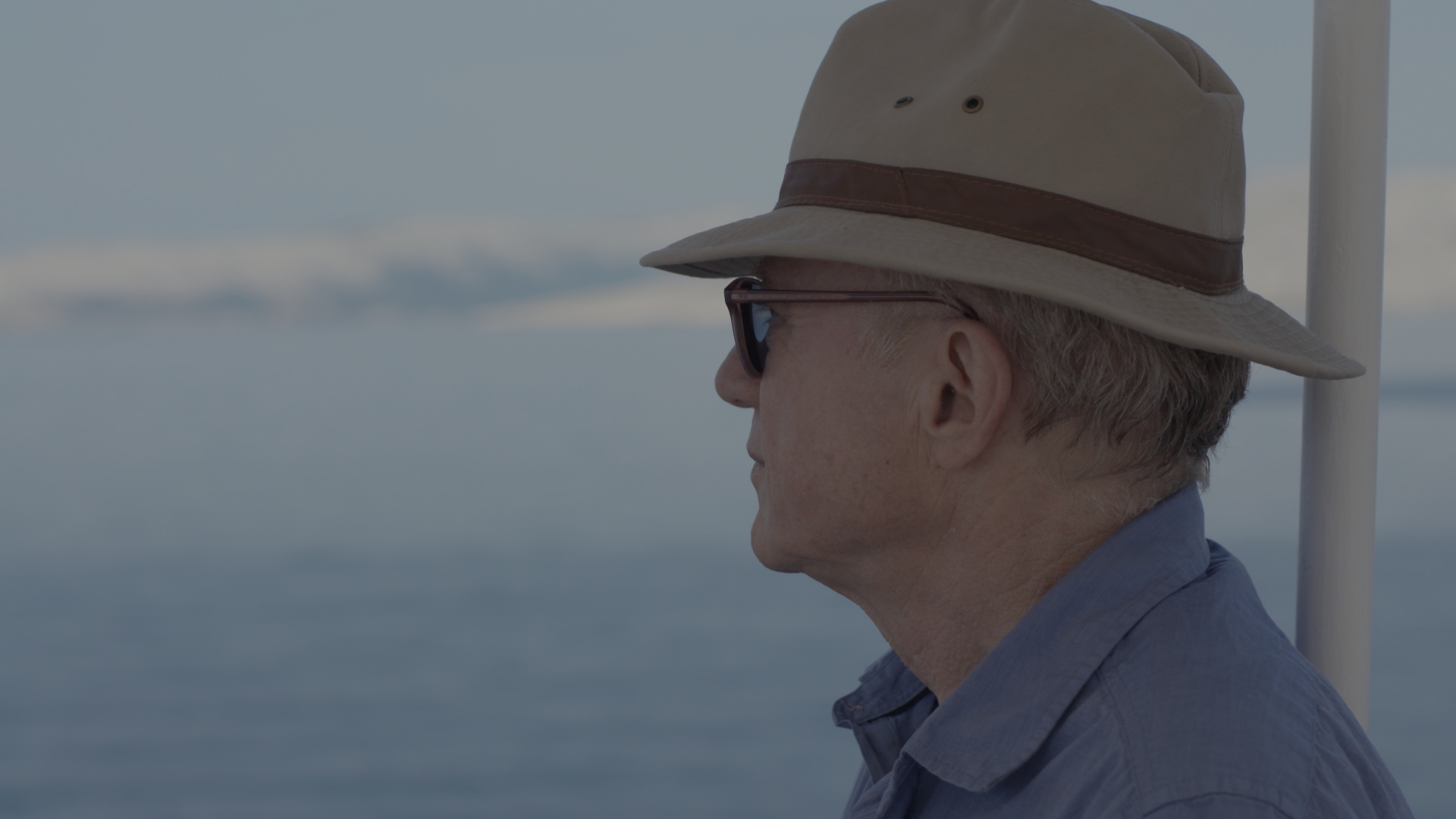 Through a series of intimate interviews, David Grossman, one of Israel’s most acclaimed authors, reflects on how his family has inspired his writing. Featuring archival photos, radio recordings and home movies, the film spans Grossman’s precocious childhood in Jerusalem, when he first read Sholem Aleichem and wrote and performed in radio plays, to his later career, when he became the first Israeli author to win the Man Booker International Prize in 2017. Grossman often finds joy and meaning in the quotidian. A deeply sensitive and empathic writer, he writes compulsively, intensively, and often feels emotionally bound to his characters. Grossman reflects on how his “soul changes” over time, and his struggle to balance parenthood and family demands with his solitary career. He discusses his political activism and the profound impact of the death of his son Uri, who was killed while serving in the Israeli army. Ultimately, it is writing that saves Grossman. This poignant documentary is sprinkled with moments of humor, just like Grossman’s books.

Preceeded by Against the Flow