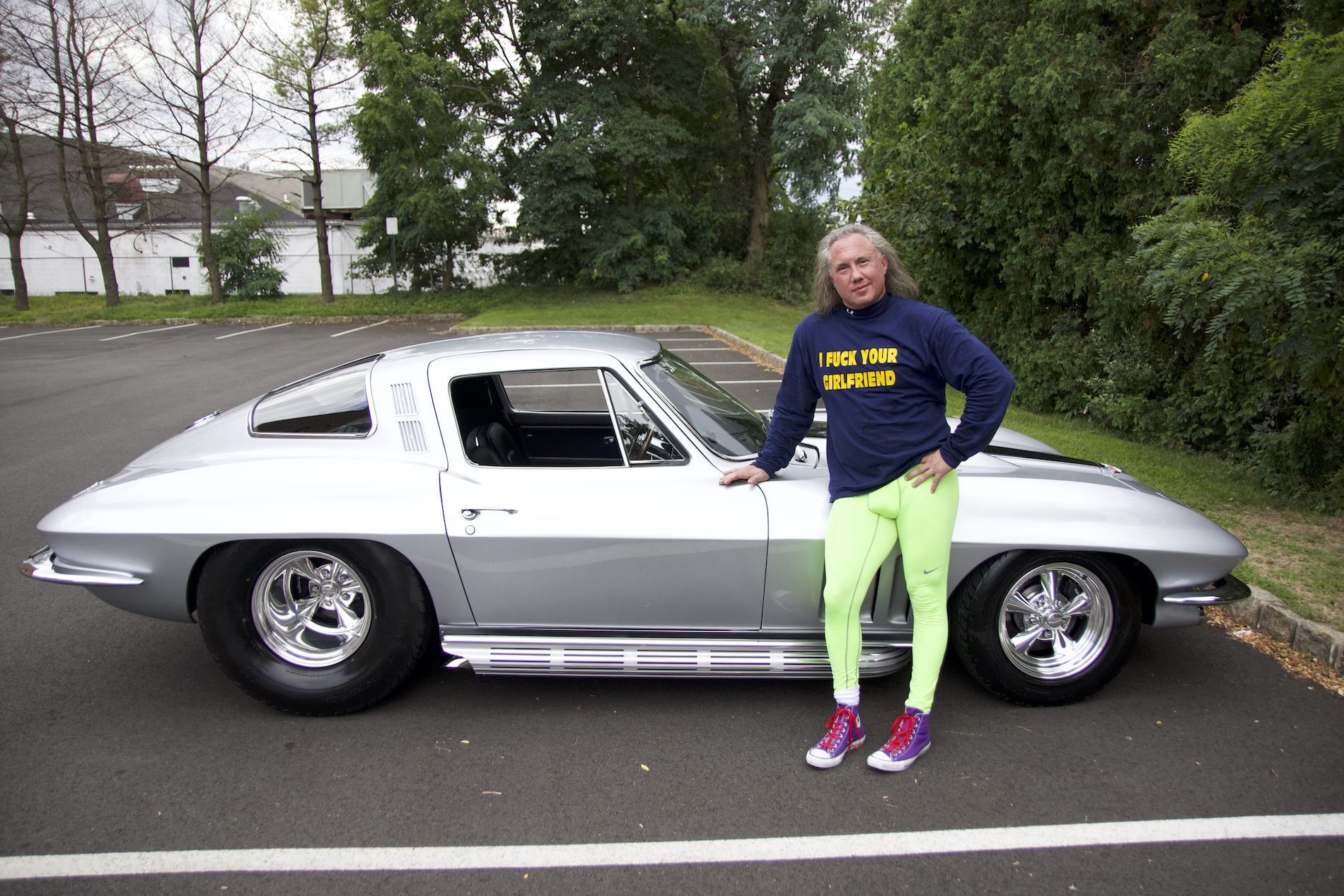 “I save people”. This is what Harley, a successful, long-haired, bowtie-wearing Jewish criminal defense attorney, tells people walking through the door of his office in Paterson, New Jersey. His clients are the most despised people in society and murder trials are his passion. On the outside, Harley is a confident, brash, Ferrari-driving 51-year-old lawyer, who lives with his mother and relishes taking the side of the underdog. He even runs and supports a disabled children’s program. On the inside, he is still deeply scarred by the bully who antagonized him in high school. When Harley meets the woman of his dreams on the Internet, he embarks on a quest to prove to her he is the man for her. Inspired by his childhood hero Rocky Balboa, he decides to get in shape to fight in a mixed martial arts fight in Brazil against a much younger and stronger fighter. Harley, despite his erraticness and eccentricity, remains a man with a generous heart in this unique portrait of a true larger-than-life character.

Jean-Cosme Delaloye is the director of the 2018 Netflix documentary STRAY BULLET and of the award-winning documentaries, LA PRENDA (Hot Docs, 2015) and BY MY SIDE (2012). He is also a reporter for major Swiss daily newspapers and the founder of JCDe Productions in Brooklyn, NY.

NOTE: This film is available for streaming throughout WinterFest. The suggested viewing time is Saturday, February 27th, 2:00pm. Not Geoblocked.