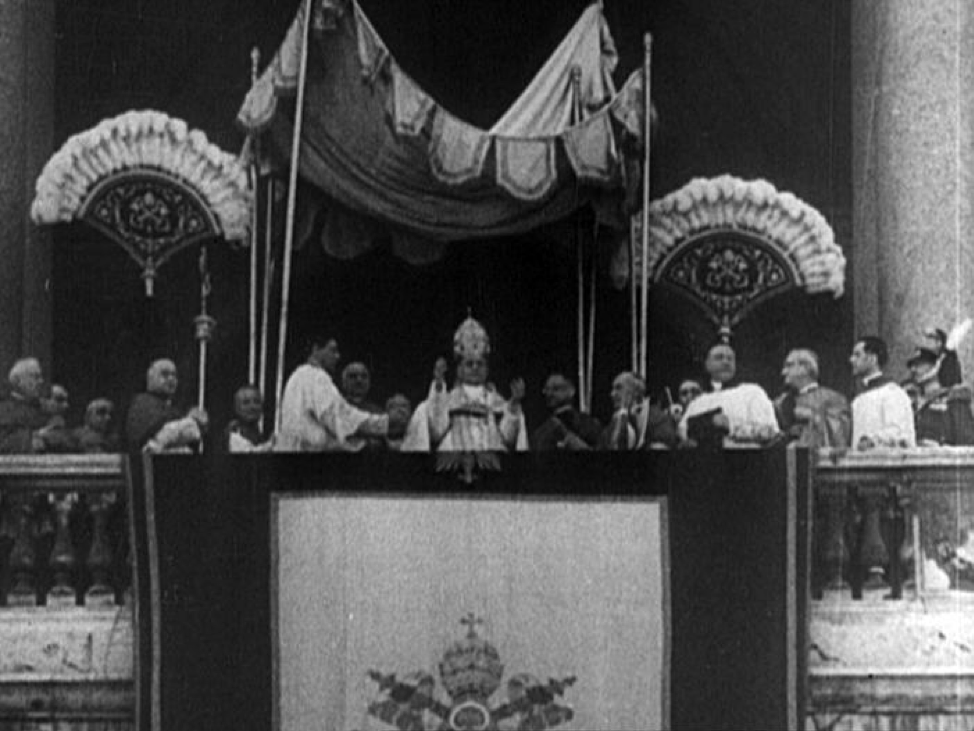 Join JFI Filmmaker in Residence Alum, Steve Pressman with a panel of experts on Thursday, August 20th at 5:30pm PST for a special Cinegogue Sessions LIVE! in collaboration with the USHMM.

Since the Vatican opened its post-1939 secret archives earlier this year, historians are gaining new insight into how one of the world’s most influential institutions, the Catholic Church, confronted—or failed to confront—the Nazi regime, particularly its persecution of Jews.

Holy Silence, a thought-provoking new documentary, examines the role of Vatican and US leaders in shaping the Church's response to the rising Nazi threat and antisemitism spreading across Europe.

Join us for a live conversation with an expert panel to explore this history, including how the Church's response influenced its followers.

The film will be available through the JFI Digital Screening Room from August 15th-22nd. Use the button above to register for BOTH the film and discussion.