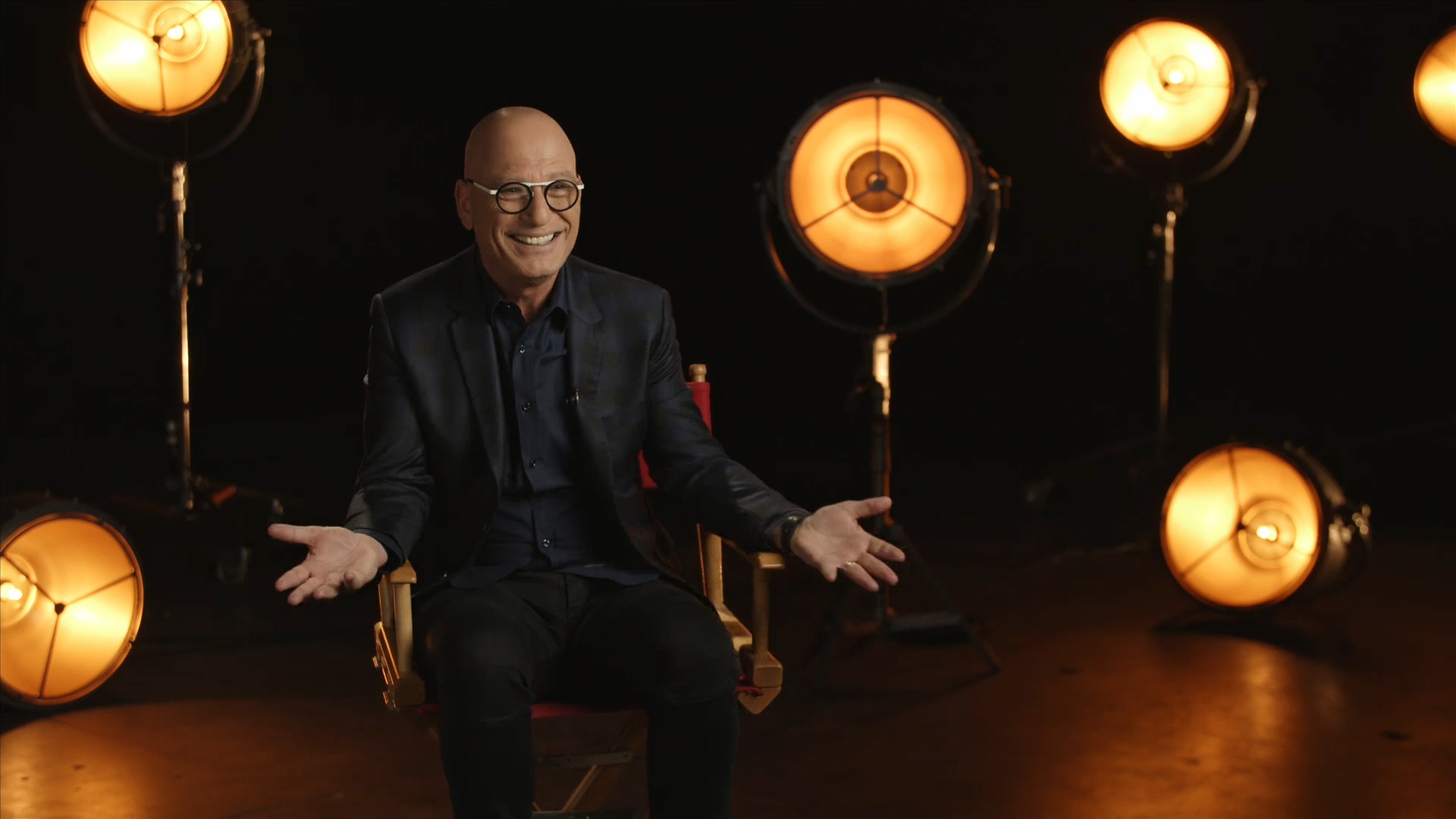 This event has been added to the lineup of streaming films for the 40th Anniversary Hanukkah Event due to updated stay-at-home restrictions for the San Francisco Bay Area.

HOWIE MANDEL: BUT, ENOUGH ABOUT ME is a revealing documentary that follows the life and career of Howie Mandel, a veteran comedian, actor and producer arguably most known for his battle with OCD and being a judge on America’s Got Talent rather than for his comedic genius. The film explores his early years in the comedy industry and how he became a star on one of the most beloved television series ever, St. Elsewhere. We follow Howie on the road while he performs over 200 stand up performances each year to behind the scenes at AGT, and personal time with his family. The film also explores the personal struggles with OCD.

Through powerful on stage moments, intimate interviews and archival footage of his early performances – we discover how Howie emerged from being a carpet salesman to become one of the most famous and paradoxically approachable performers in the world.

Raw, funny and touching, the provocative story is told from the intriguing, and wild early days to his unprecedented success.

In 2016, Avrich released his best-selling memoir, Moguls, Monsters and Madmen.