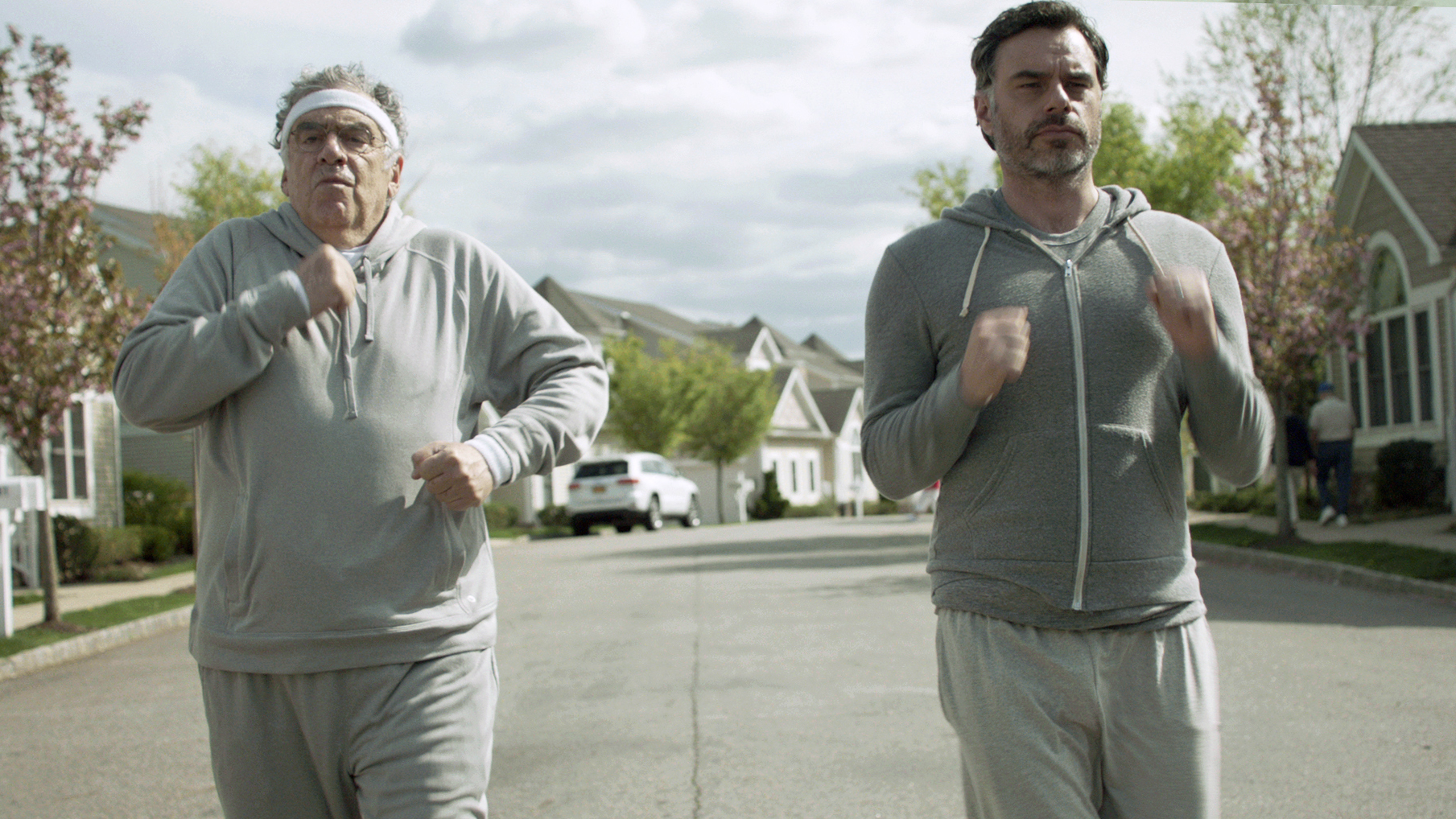 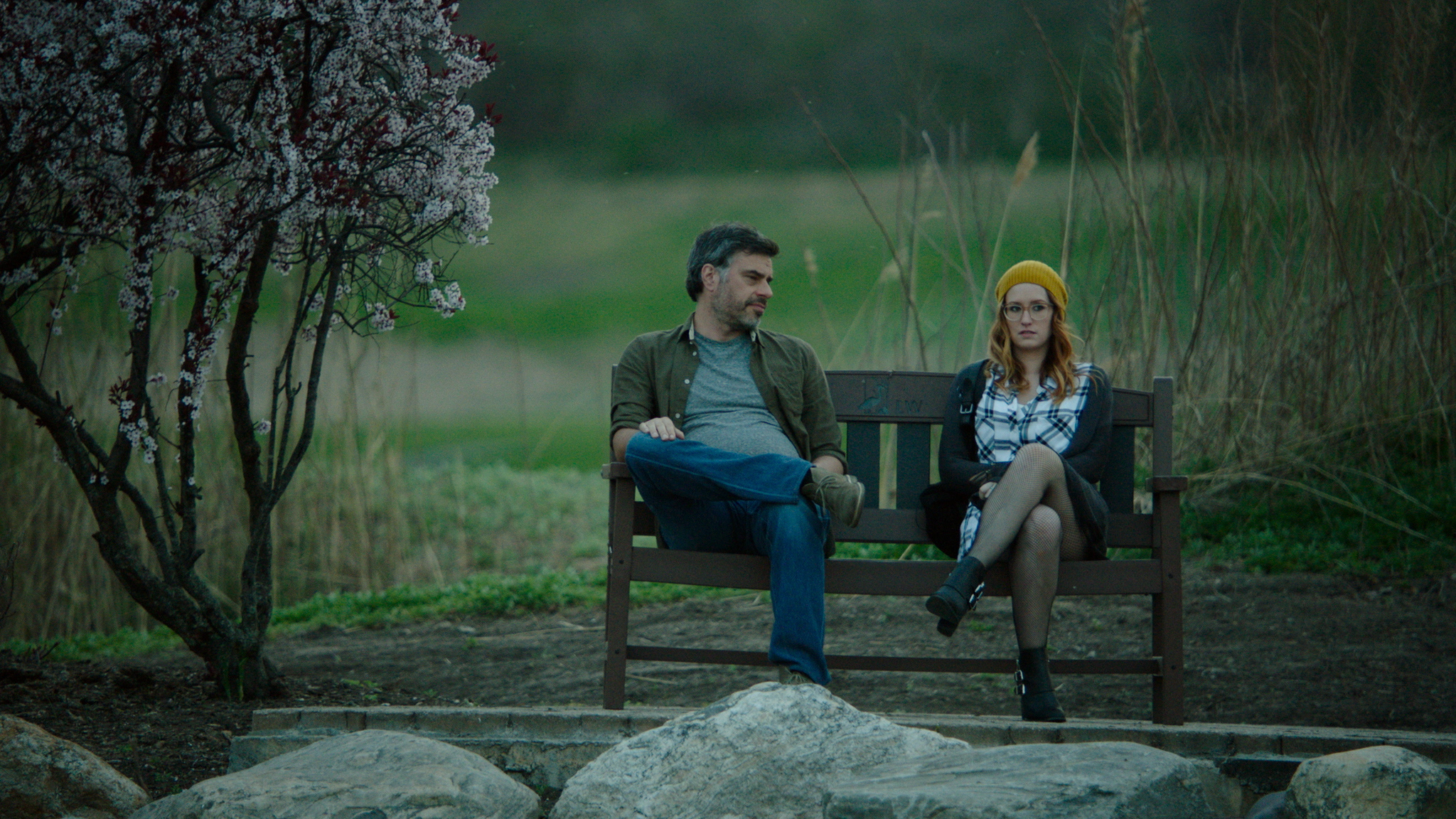 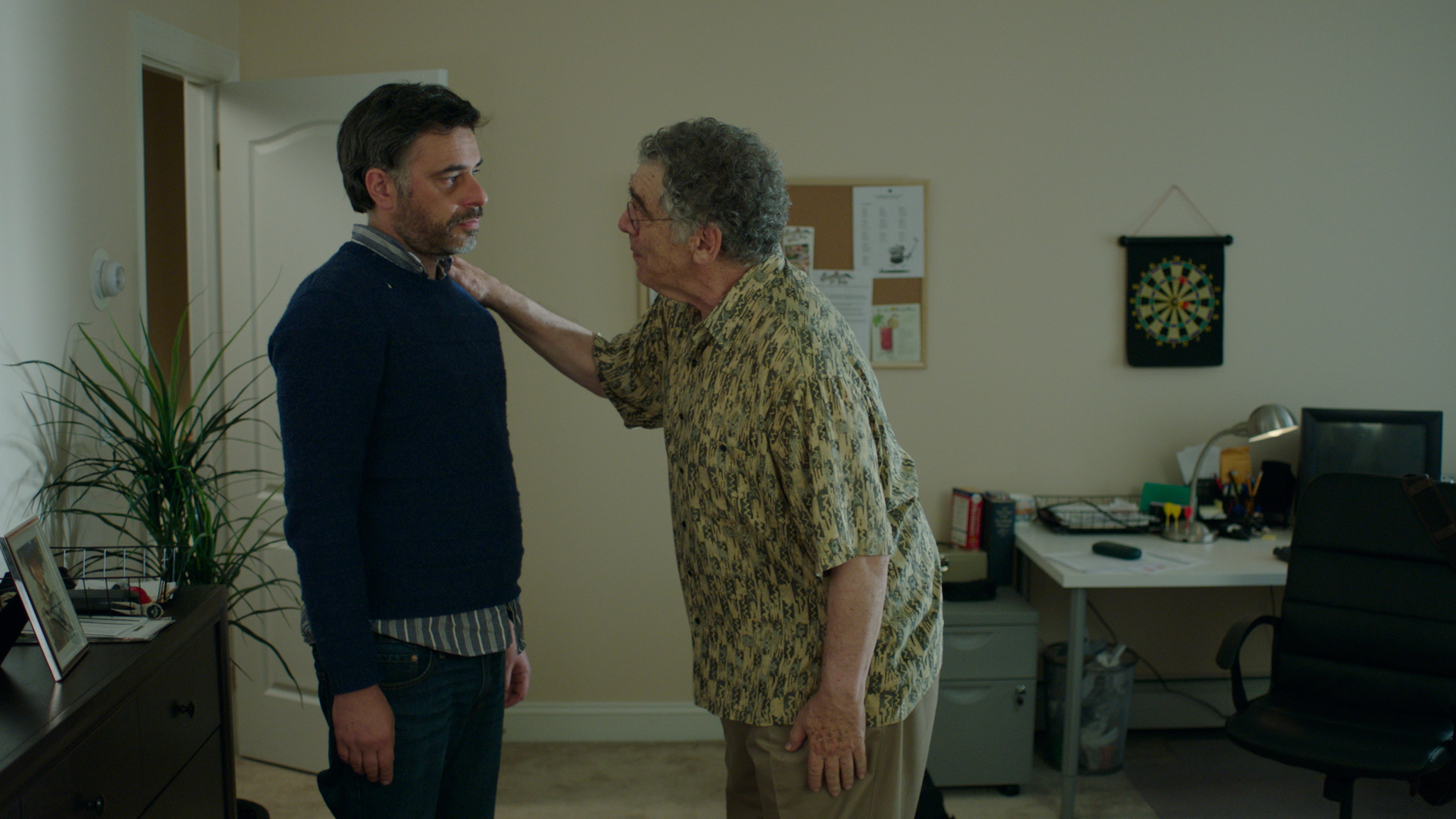 Once an acclaimed New York playwright, Nate (Jemaine Clement, Flight of the Conchords) can't finish his new play. And when his wife (Maria Dizzia, Orange is the New Black) leaves him, taking their son with her, he becomes desolate. Broke and unable to pay the rent, Nate begrudgingly moves to New Jersey to live with his father (Elliott Gould), in a retirement community. There, Nate's misery is tested by his dad's endless jokes. When he stumbles across the senior citizens' community-theater troupe, he tries to give directing - and human interaction - another shot. – Boston Jewish Film Festival

Sam Hoffman is a producer, director and writer who has created content in film, television and on digital media. He currently produces and periodically directs the hit CBS drama Madam Secretary, recently picked up for its fourth season. He is also developing, with producing partner Frances McDormand, an adaptation of Michael Pollan's best-seller The Omnivore's Dilemma. Hoffman created the web series Old Jews Telling Jokes, which has been viewed over 50 million times, released on DVD, and broadcast on the BBC. Humor Me is his directorial debut.