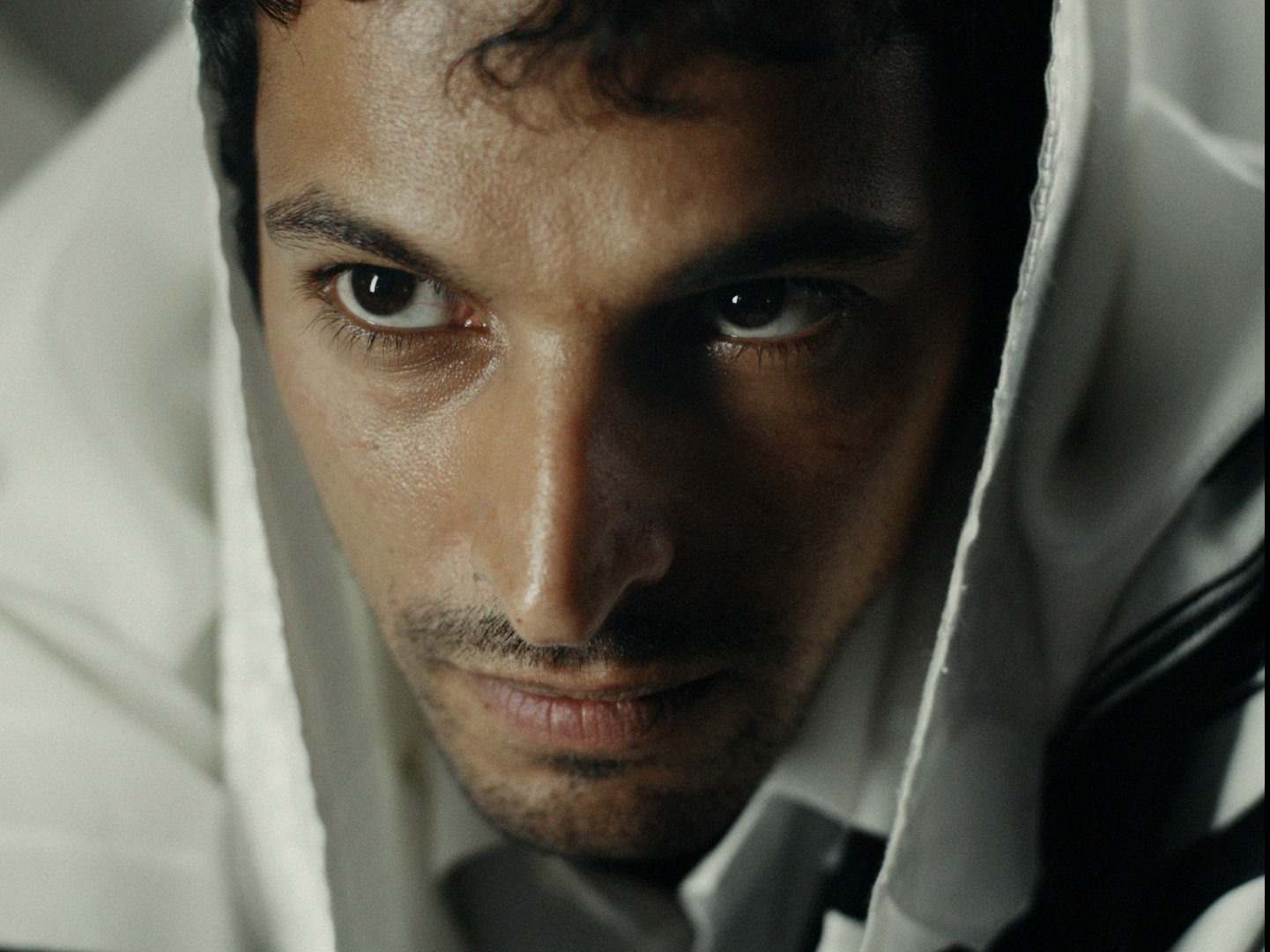 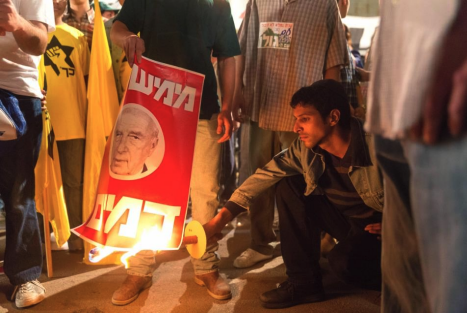 Based on true events, acclaimed writer-director Yaron Zilberman (A Late Quartet) chronicles the disturbing descent of Yigal Amir, a promising law student and a devoted Orthodox Jew, to a delusional ultranationalist obsessed with murdering his country’s leader, Israeli Prime Minister Yitzhak Rabin. In September 1993 Rabin announces the Oslo Accords which aim to achieve a lasting peace between Israelis and Palestinians after decades of violence. Amir cannot believe that his country’s leader will cede territory that he and many others believe is rightfully - by the word of God - theirs. As the prospect of a peaceful compromise approaches, Amir turns from a hot-headed political activist to a dangerous extremist. Consumed by anger and delusions of grandeur, he recruits fighters and steals weapons to form an underground militia intent on killing Palestinians. After his longtime girlfriend leaves him, Amir becomes even more isolated, disillusioned, and bitter. He soon learns of an ancient Jewish law, the Law of the Pursuer, that he believes gives him the right to murder Yitzhak Rabin. Convinced he must stop the signing of the peace treaty in order to fulfil his destiny and bring salvation to his people, Amir’s warped mind sees only one way forward. Incitement is a gripping and unnerving look through the eyes of a murderer who silenced a powerful voice for peace.

Yaron Zilberman directed, co-wrote, and produced his internationally acclaimed debut feature
film A Late Quartet starring Academy Award winners Philip Seymour Hoffman and Christopher
Walken, Academy Award nominee Catherine Keener and Silver Bear Winner Mark lvanir. The
film tells the story of a world-renowned New York based string quartet as its members struggle
to stay together on the eve of their 25th anniversary season. A Late Quartet debuted to a
standing ovation at the Toronto International Film Festival (Special Presentations) and has since
been theatrically released all over the world. Zilberman’s first film, the award-winning feature
length documentary Watermarks was co-produced with HBO and ARTE, having both successful
North American and international theatrical releases. The film tells the story of the champion
women swimmers of the esteemed Jewish sports club Hakoah Vienna, as they reunite in their
80s to swim together one more time in the city from which they were forced to escape 65 years
earlier. Zilberman graduated from M.I.T with a Bachelor’s and Master’s in Science. Incitement is
his third film, an official selection at the 2019 Toronto International Film Festival

Ron Leshem is a writer, producer, TV executive, and Academy Award®-nominated screenwriter.
He serves as executive producer on HBO's Euphoria. He won Israel's top literary award, the
Sapir Prize for Literature, and has been published in 22 languages. In 2005 he became chief of content and programming for Keshet TV, Israel's lead broadcasting network. Later, he co-
created and wrote the drama series Euphoria, The Gordin Cell, and script-edited Baker and the Beauty.