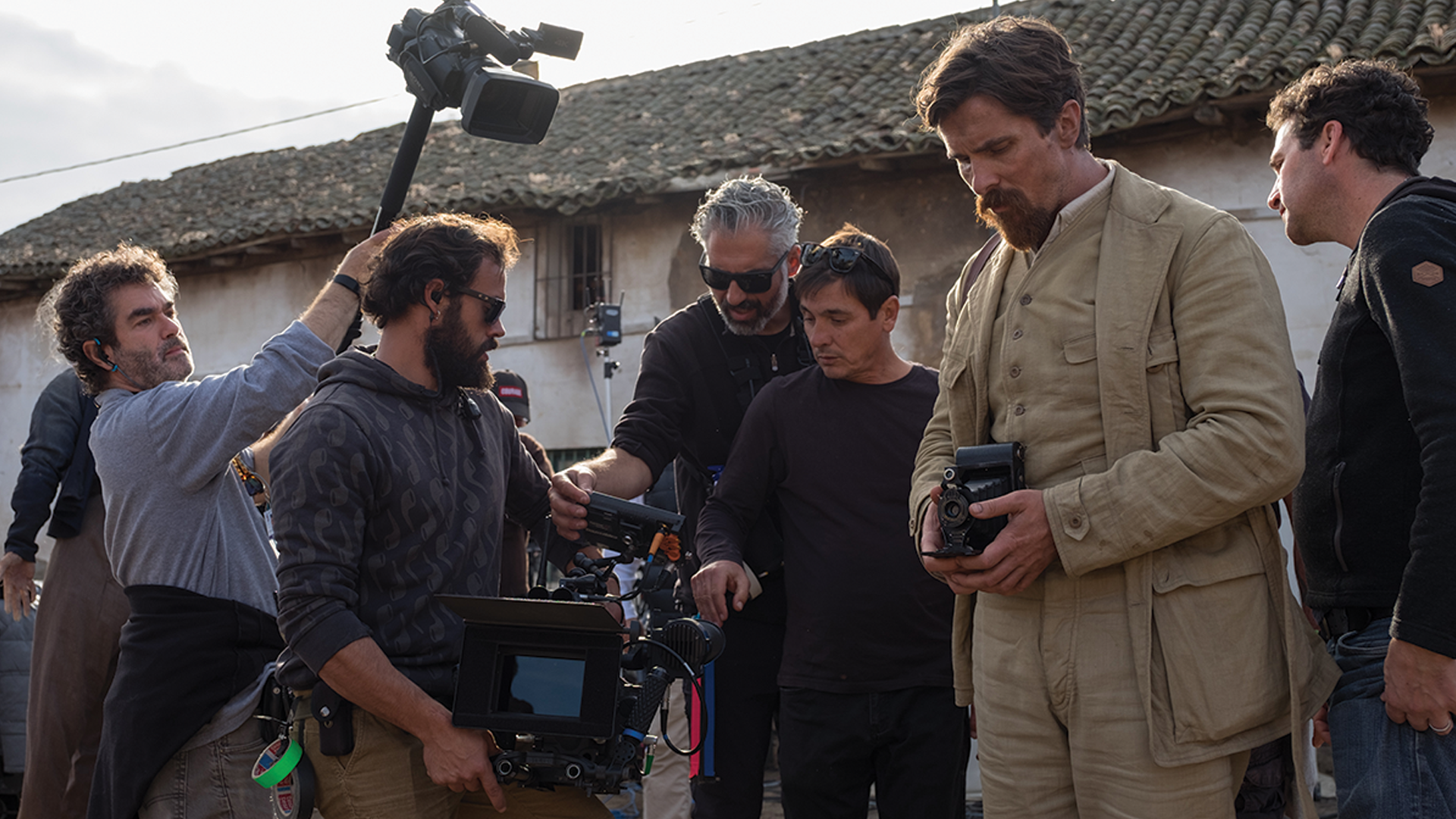 “Who speaks today of the annihilation of the Armenians?” were the chilling words spoken by Adolf Hitler as the Nazis began planning the extermination of Europe’s Jewish population. Yet to search this quote online reveals countless websites claiming either that Hitler never spoke these words or that the Armenian genocide itself never occurred. One hundred years after 1.5 million Armenians were killed by the Ottoman Empire, Academy Award–nominated documentary filmmaker Joe Berlinger (Metallica: Some Kind of Monster; Paradise Lost; Under African Skies, SFJFF 2012) uncovers the profoundly bitter truth behind modern Turkey’s campaign of denial and intimidation. The authoritarian regime of Turkish president Recep Tayyip Erdogan spends millions on propaganda denying the Armenian genocide, an event that calls into question the legitimacy of modern Turkey’s very existence. In 2015, Berlinger was granted access to observe the making of the $100 million Hollywood epic, The Promise, a dramatic retelling of the Armenian killing fields directed by Terry George (Hotel Rwanda). Intercut with this emotional behind-the-scenes footage, Berlinger maps out a comprehensive chronicle of the Armenian mass murder; the first time that 20th century technology was used in this manner. The documentary also exposes the shameful complicity of the United States in the Armenian genocide denial. As early as the mid-1930s, Turkish pressure caused the cancellation of an MGM film portraying a heroic episode of Armenian resistance, a historical injustice corrected in George’s The Promise. The late Elie Wiesel often called Turkey’s ongoing denial of the Armenian extermination as a double killing, the final stage of genocide. Vital and necessary, Intent to Destroy aims to overturn this equation. —Thomas Logoreci

Joe Berlinger will appear in person to accept the award. His new film Intent to Destroy will be screened and followed by an onstage interview with Carrie Lozano, Director, IDA Enterprise Documentary Fund.

Twenty-five years after his film debut, Joe Berlinger is still no stranger to controversy. Berlinger's powerful Crude (2009) highlighted Chevron's wanton destruction of the Amazon rain forest, resulting in a corporate million dollar lawsuit that cost the filmmaker more than the entire budget of the film. His portrayal of the notorious Boston gangster in Whitey: United States of America v. James J. Bulger (2014) methodically exposed corrupt misdeeds within the highest echelons of the American justice system. Intent to Destroy (2017) is Berlinger's most complex film, a comprehensive chronicle of the Armenian Genocide that simultaneously takes on Turkey's powerful denial machine; a painful erasure that has effectively silenced numerous U.S. presidents. Joe Berlinger's creative collaboration with his filmmaking partner, the late Bruce Sinofsky, resulted in their seminal Brother's Keeper (1992) and the unsparing Paradise Lost: The Child Murders of Robin Hood Hills (1996). The multiple-award-winning documentary Paradise Lost eventually spawned two sequels (the third in the series earned Berlinger and Sinofsky an Oscar nomination) and a highly publicized movement that was instrumental in bringing freedom for the wrongly convicted West Memphis Three. Berlinger has imbued all his documentary work with a compelling narrative drive often reserved for fiction storytelling, a singular style that informs all his films including his landmark behind the- scenes rock docs Metallica: Behind the Monster (2004) and Under African Skies (SFJFF 2012), Paul Simon's moving journey back to his classic Graceland album.