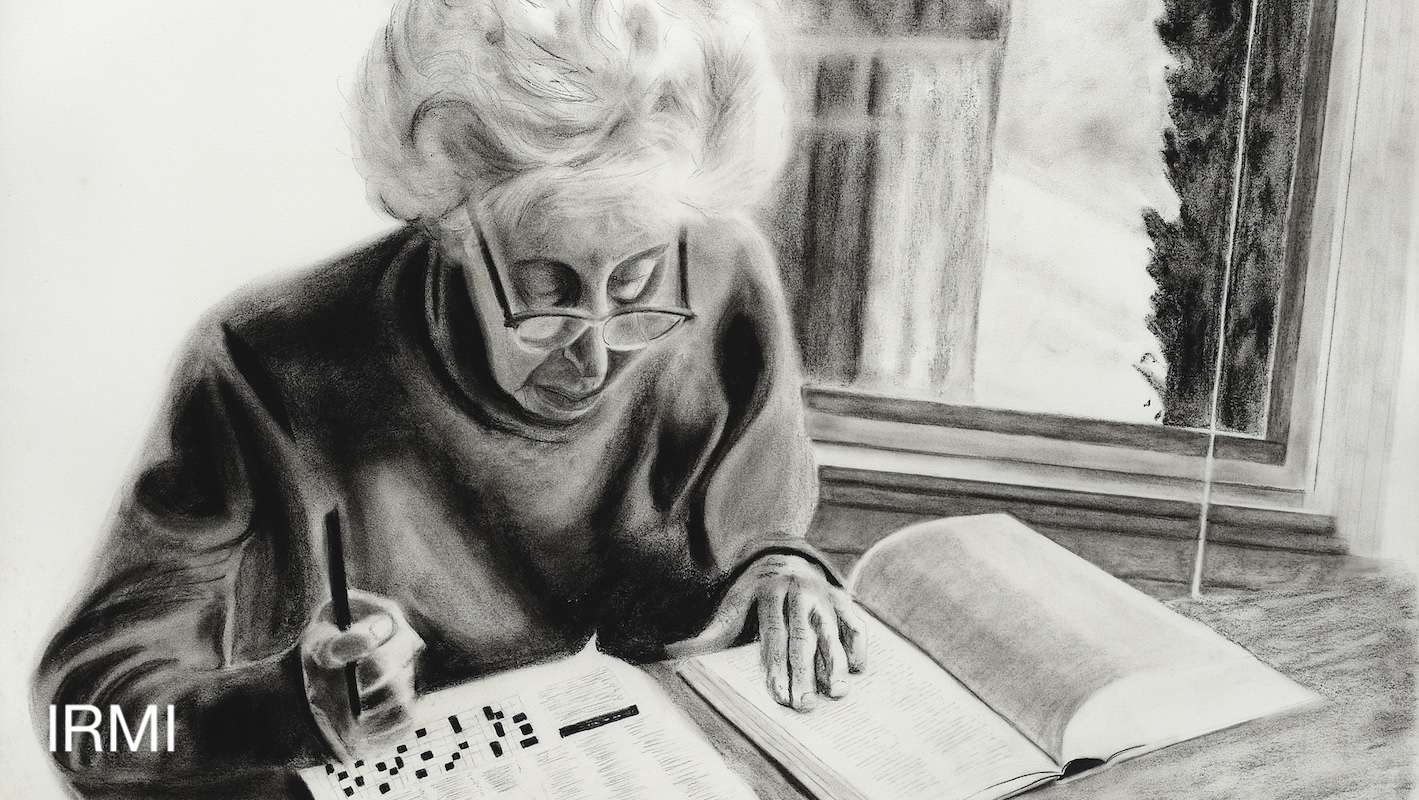 In 1906, Irmi Selver was born into a comfortable Jewish family in Chemnitz, Germany, where she grew up, married and began her own family.  Nothing prepared her for the upheavals and tragedy that were in store for her, or for the many times she would have to start her life over on unfamiliar ground. IRMI is a deeply personal film made by a daughter who is inspired by her mother’s story and her spirit. It explores the way in which unexpected events and chance encounters can both shape a life and reveal its true nature. Using Irmi’s own memoir—beautifully read by the actress, Hanna Schygulla and with a richly emotional score by composer, Todd Boekelheide, Irmi takes us on her unique journey. It is a portrait of a woman whose strength, resilience and perhaps most stunningly, whose joie de vivre could not be vanquished even in the face of unimaginable loss.

Veronica Selver has been an award-winning documentary editor for over 20 years, with credits on such highly regarded films as On Company Business, the Academy Award-nominated Berkeley in the Sixties (POV 1991), Harry Bridges: A Man and His Union, Absolutely Positive, Coming Out Under Fire and, most recently, Blacks and Jews, which premiered at Sundance and aired on POV. in 1997. She also produced and directed an episode of the 1996 ITVS series, Positive. Her co-directing credits include You Got to Move, First Look, and the duPont-Columbia awardwinning Word Is Out, the first feature documentary on growing up gay in America.