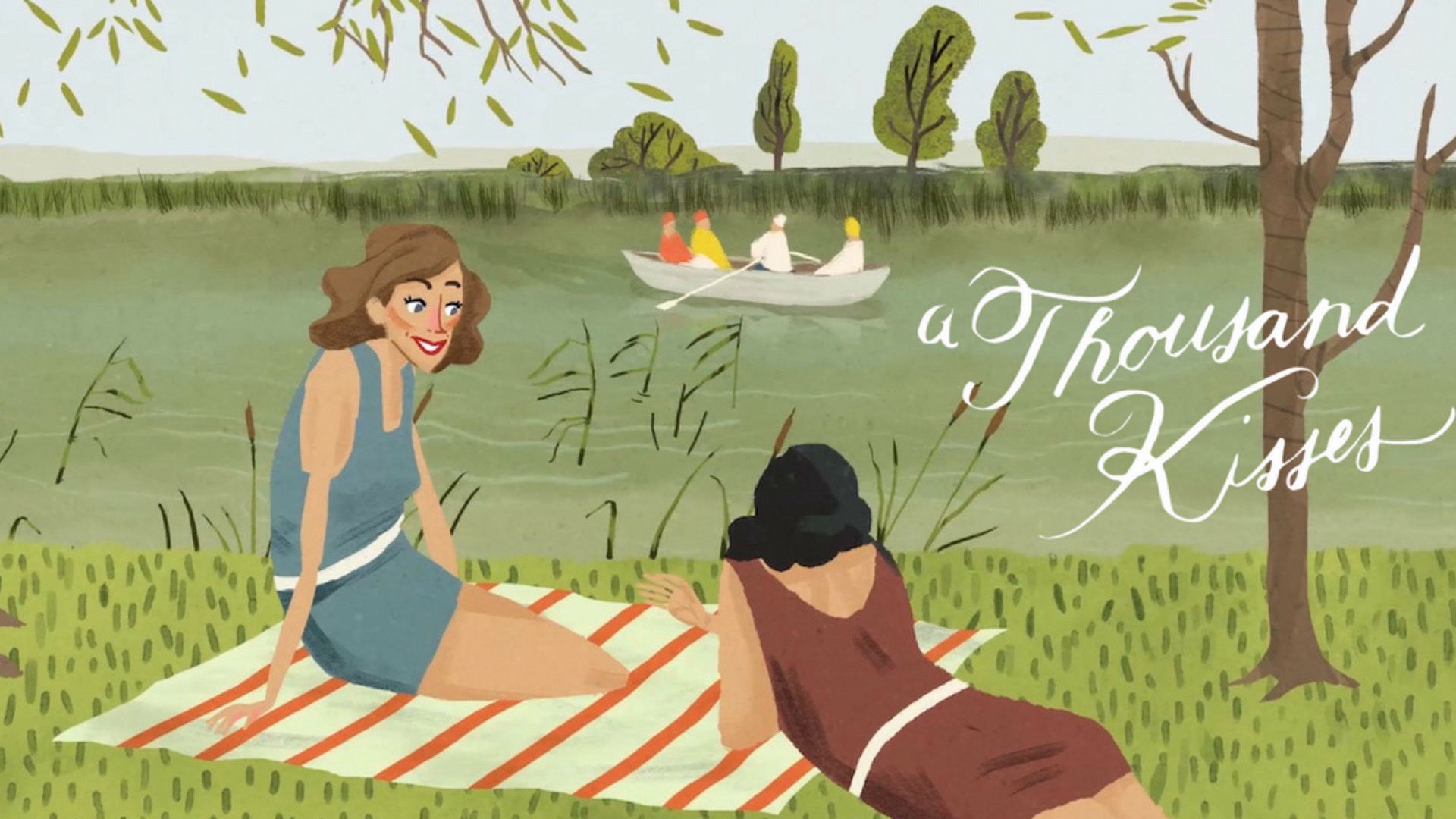 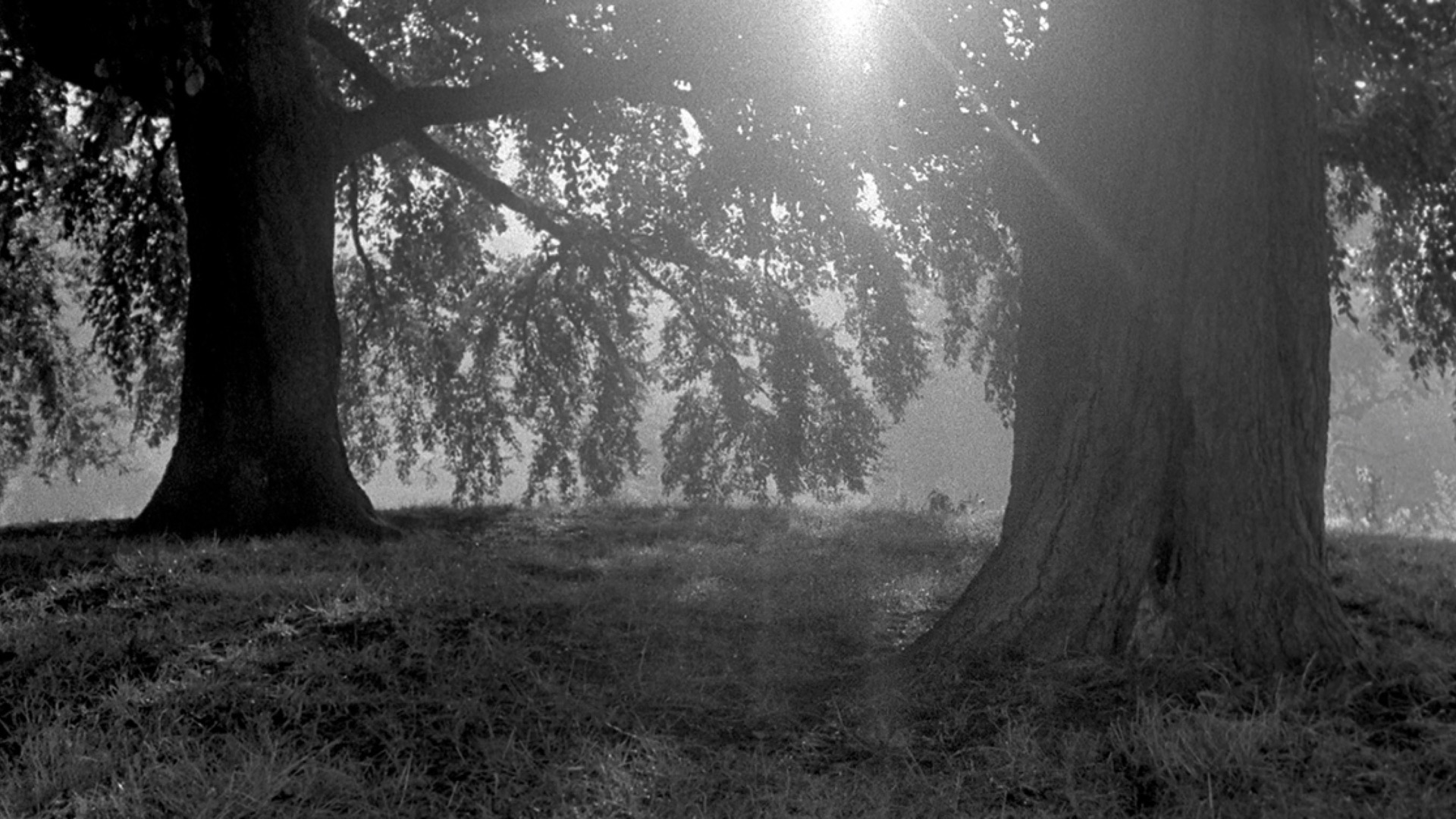 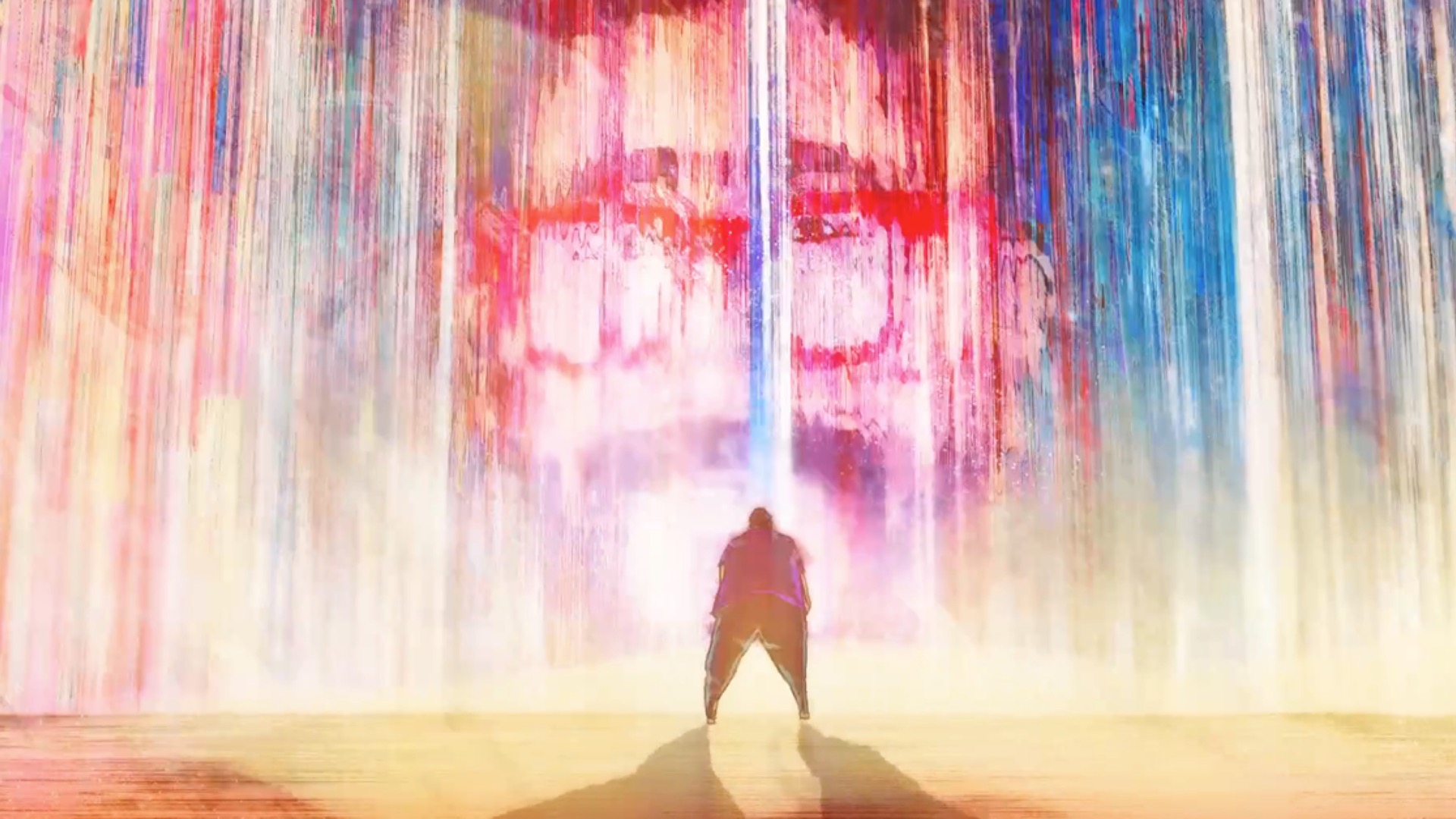 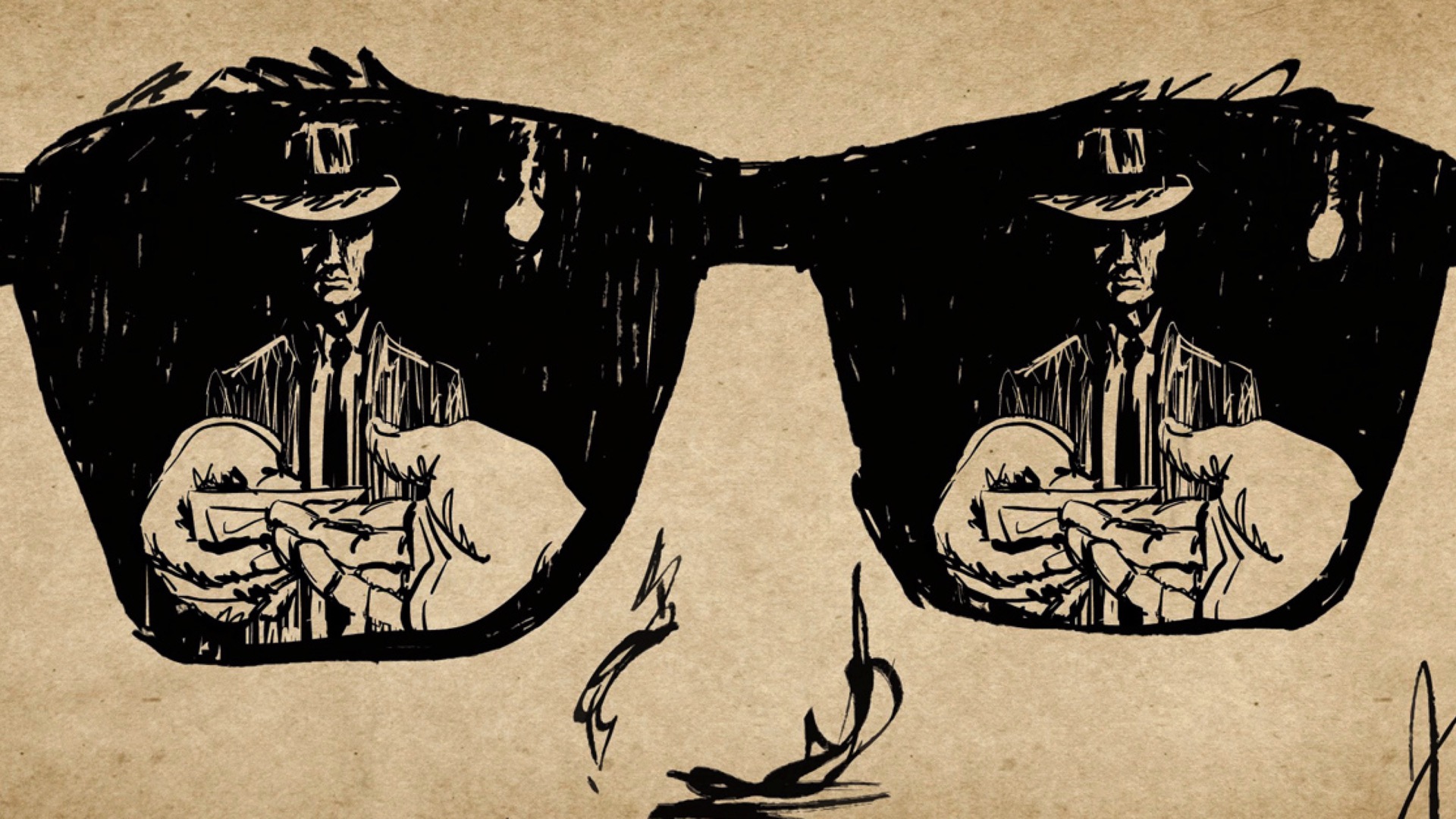 A Thousand Kisses
The actual correspondence of a young Jewish couple separated by the fear of persecution in Nazi Germany is recovered by their grandchildren 80 years later. A Thousand Kisses presents a love story tainted by the harsh historical context of its time, with a light touch and real-life poetry.

The Red House
This beautifully animated documentary voices the tales of one unique building in Tel Aviv. The film journeys through the many stories these walls have witnessed, with love and longing for a building that is coming back to life.

Triptych
A reflection on the nature of time and memory as a daughter empties her late father's home where objects bear witness to the past and connect us to that history. Triptych blurs the line between fiction and documentary while exploring the Jewish experience of exile.

Five Years After the War
How does one grow up between an absent Iraqi father and a pervasive French Jewish mother? Tossed around by great upheavals, Tim tries as hard as he can to find his place in the world.

The Driver is Red
Set in Argentina 1960, this true crime documentary follows the story of secret agent Zvi Aharoni as he hunts down one of the highest-ranking Nazi war criminals, Adolf Eichmann.