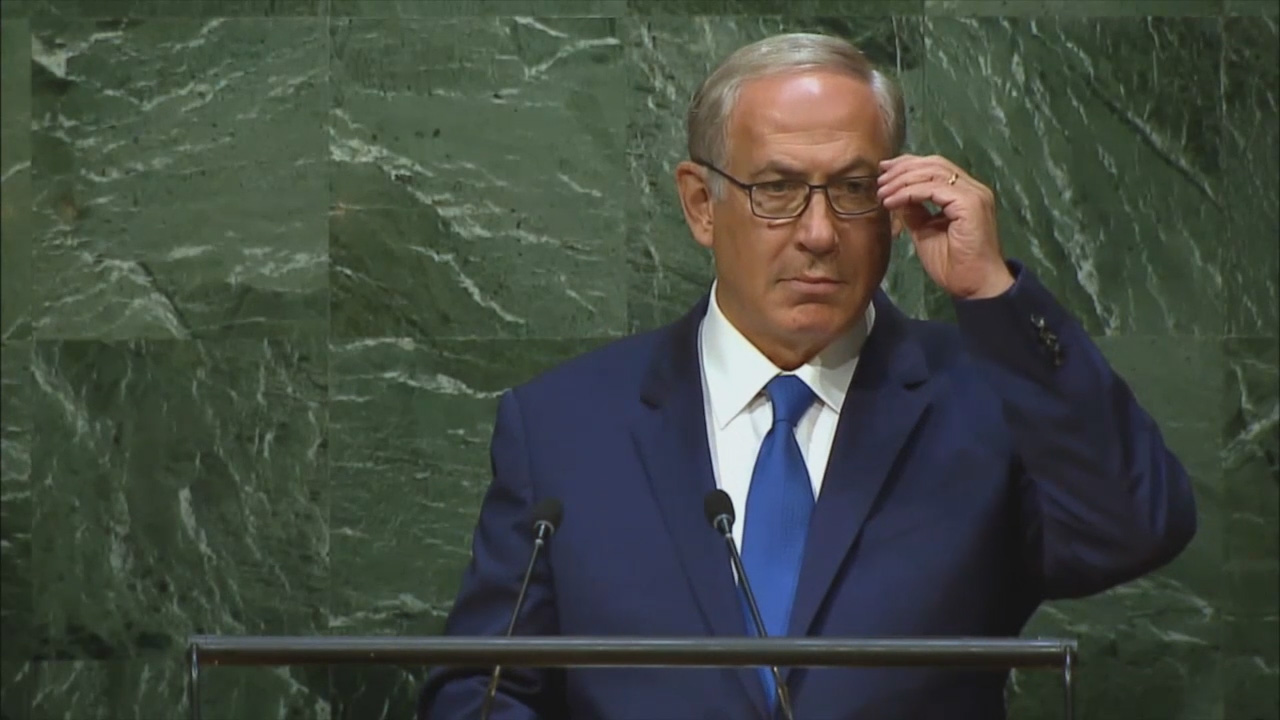 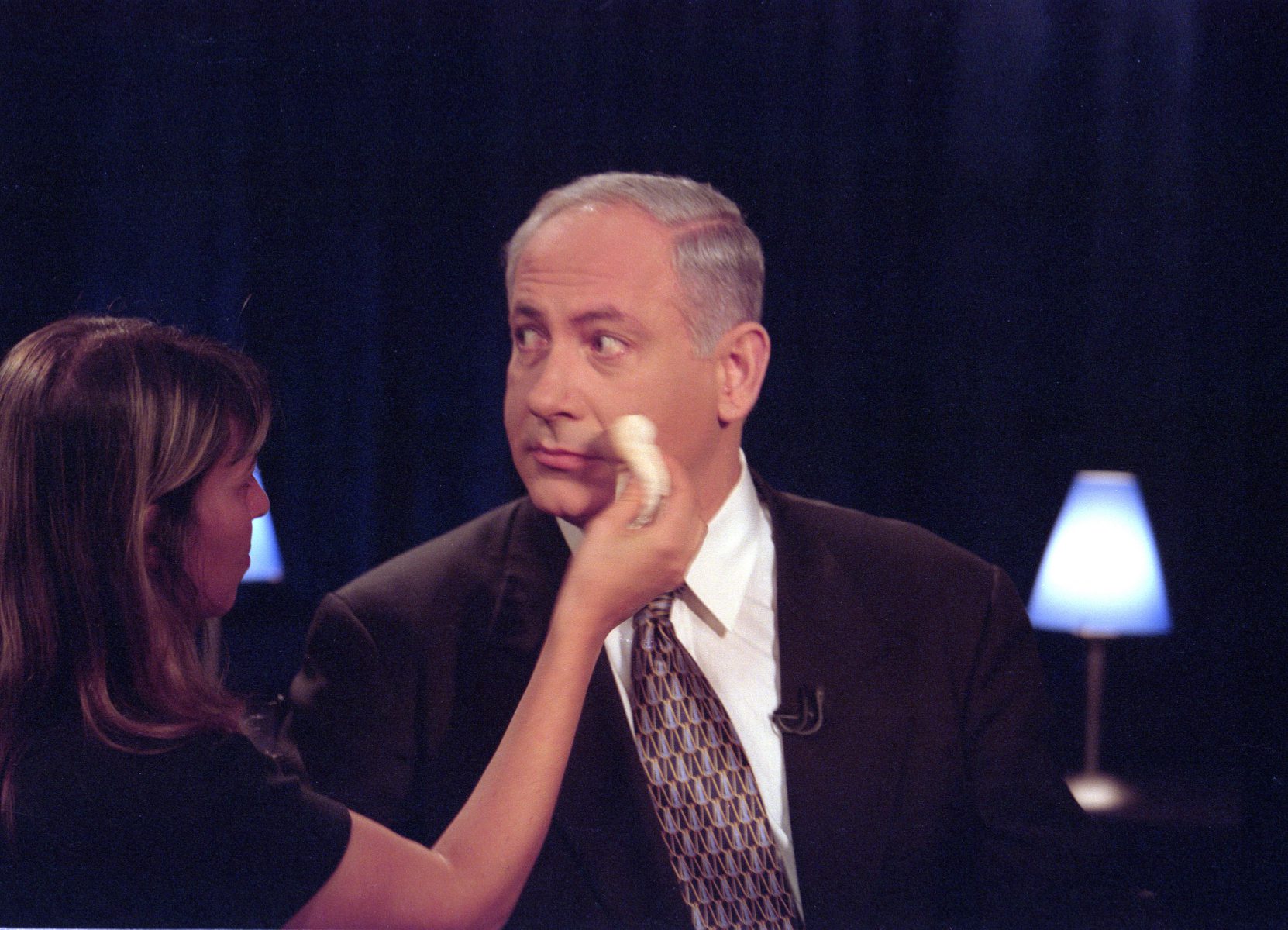 This meticulous exploration of Benjamin Netanyahu's rise to power relies solely on archival footage of his savvy media performances. Some point to his American upbringing as part of his success. As a telegenic expert on American TV, he developed a strategy of direct communication with the public. "Bibi" evolved from being Israel's great political hope to a controversial figure whom some perceive as Israel's savior and others see as a cynical politician who will stop at nothing to retain his power. Having won his fifth term last April, Netanyahu is now Israel's longest serving prime minister. Twenty years before the spectacle of Donald Trump, Benjamin Netanyahu already understood the political benefits of fighting with the media. King Bibi explores Netanyahu's treatment of the press. While focusing primarily on his remarkable ascendancy, there are more intimate moments reflecting upon Netanyahu's relationship with his father, the historian Benzion Netanyahu, and coping with the memory of his brother, Yoni Netanyahu, a national hero. His father asserts that if Yoni hadn't been killed at Entebbe, he would undoubtedly have become the country's leader. Netanyahu's story is also that of a son who tries to please his grim-faced father and whose ambition stems from his efforts to free himself from the giant shadow cast by his brother's death. - Janis Plotkin