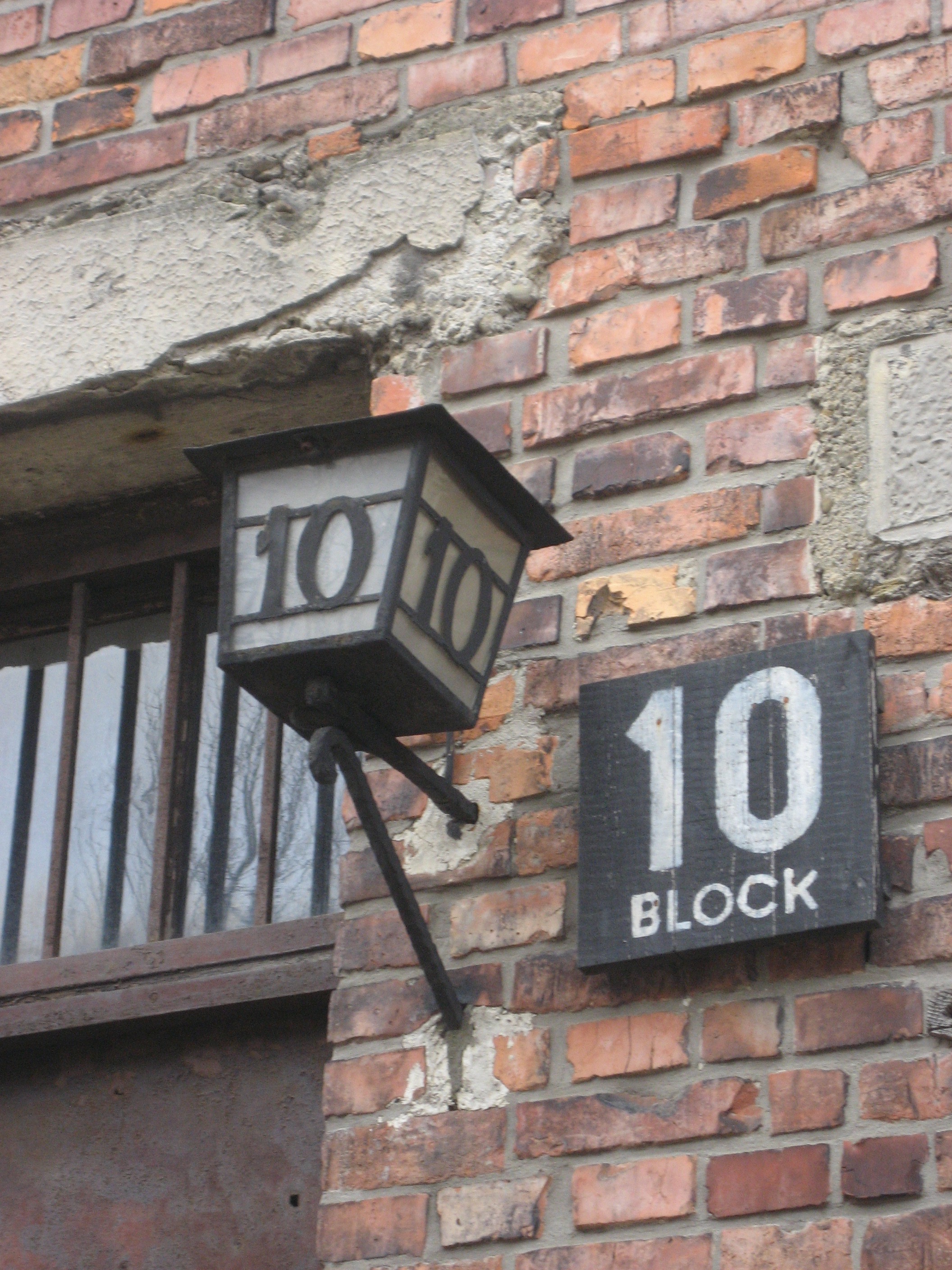 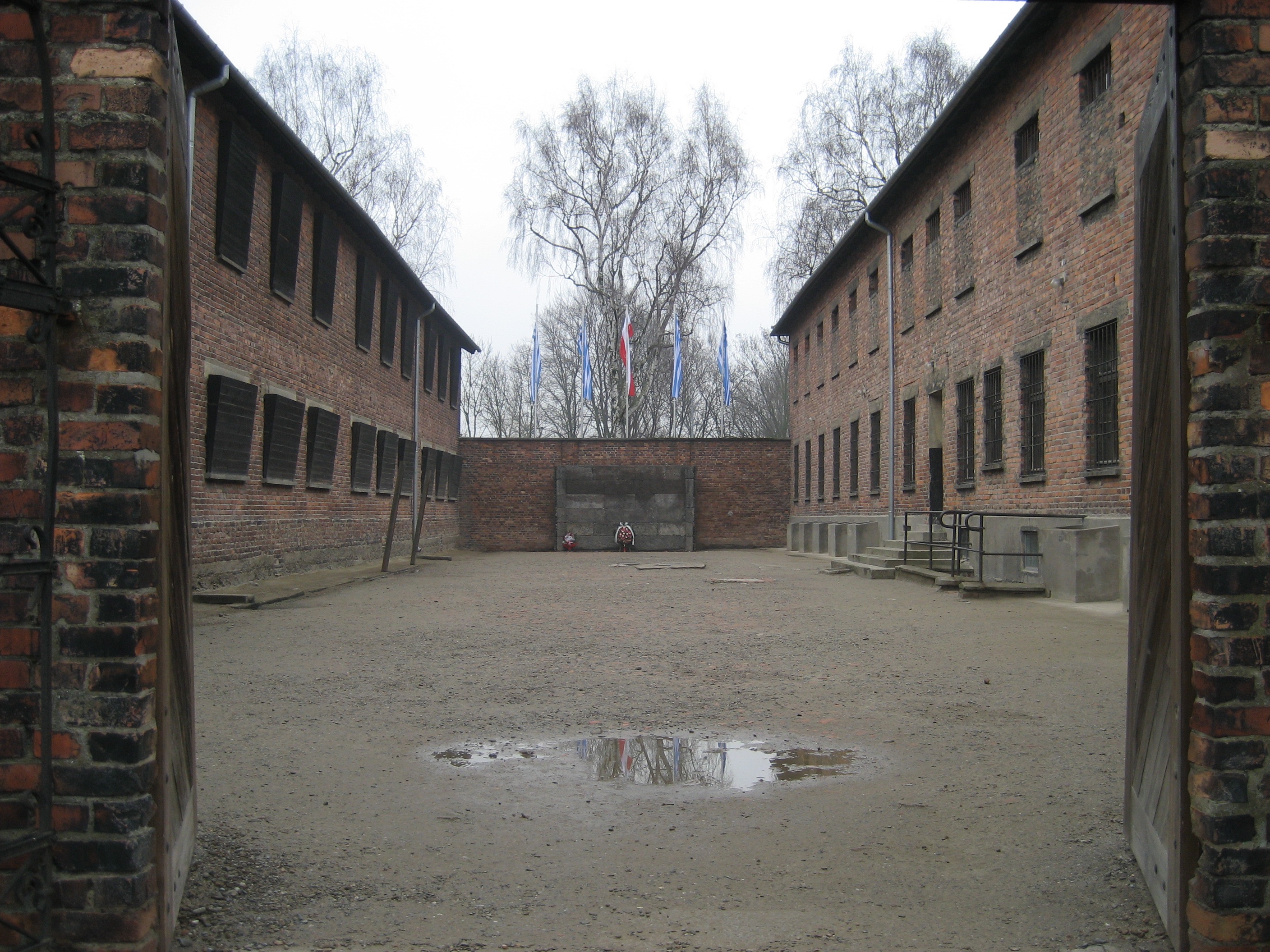 This chilling documentary uses intimate survivor testimonies, archival footage and legal records to tell the story of the over 400 young women who underwent medical experimentation in Auschwitz under Carl Clauberg, an enterprising, sadistic gynecologist. Clauberg, who had already made a name for himself as a research scientist who volunteered his services to Heinrich Himmler of the SS to both help eradicate future generations of Jews and to avail himself of a pool of captive research subjects. These experiments, which sterilized many of the women, was also what spared them from the gas chambers. Many of the women, who were deported to Auschwitz from across Nazi-occupied Europe, were so young that they did not understand their reproductive systems before suffering their destruction. This admirably crafted film traces the history of the survivors and the subsequent attempts to bring Clauberg to justice, which includes examining his -and these women's - enduring contribution to research on birth control and fertility and the role of German companies Siemens and Schering in profiting off the findings. - Ilana Sichel