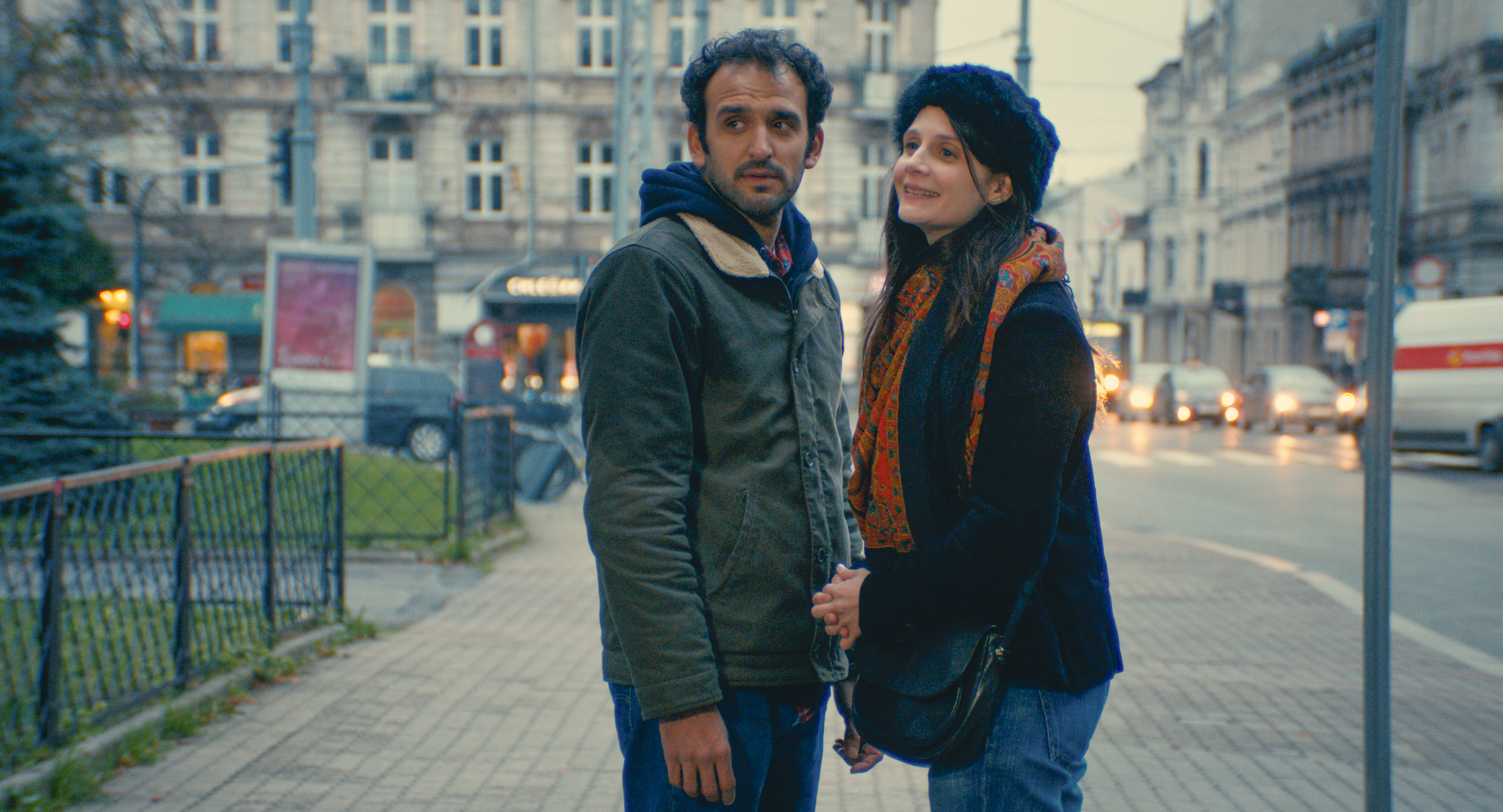 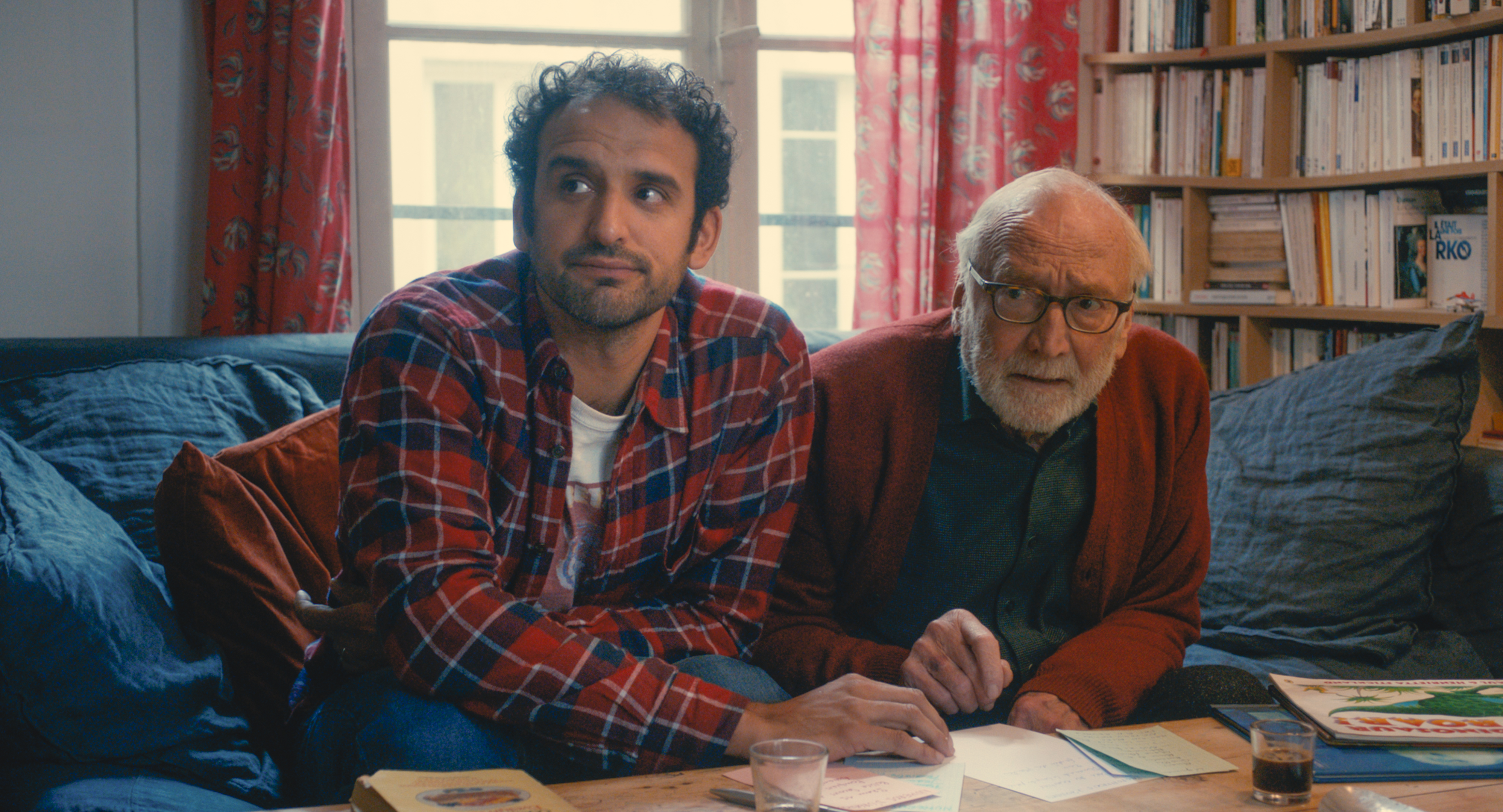 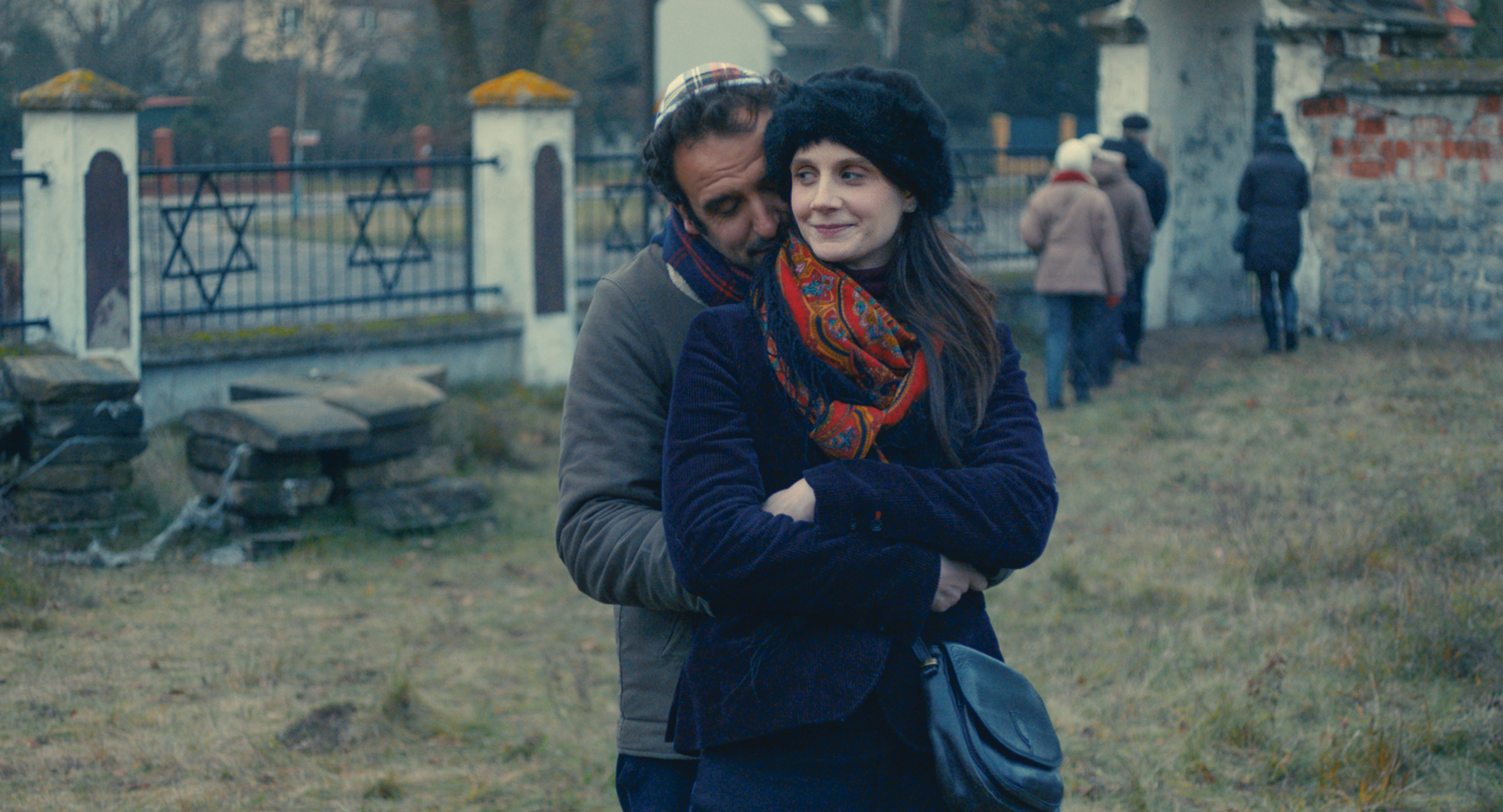 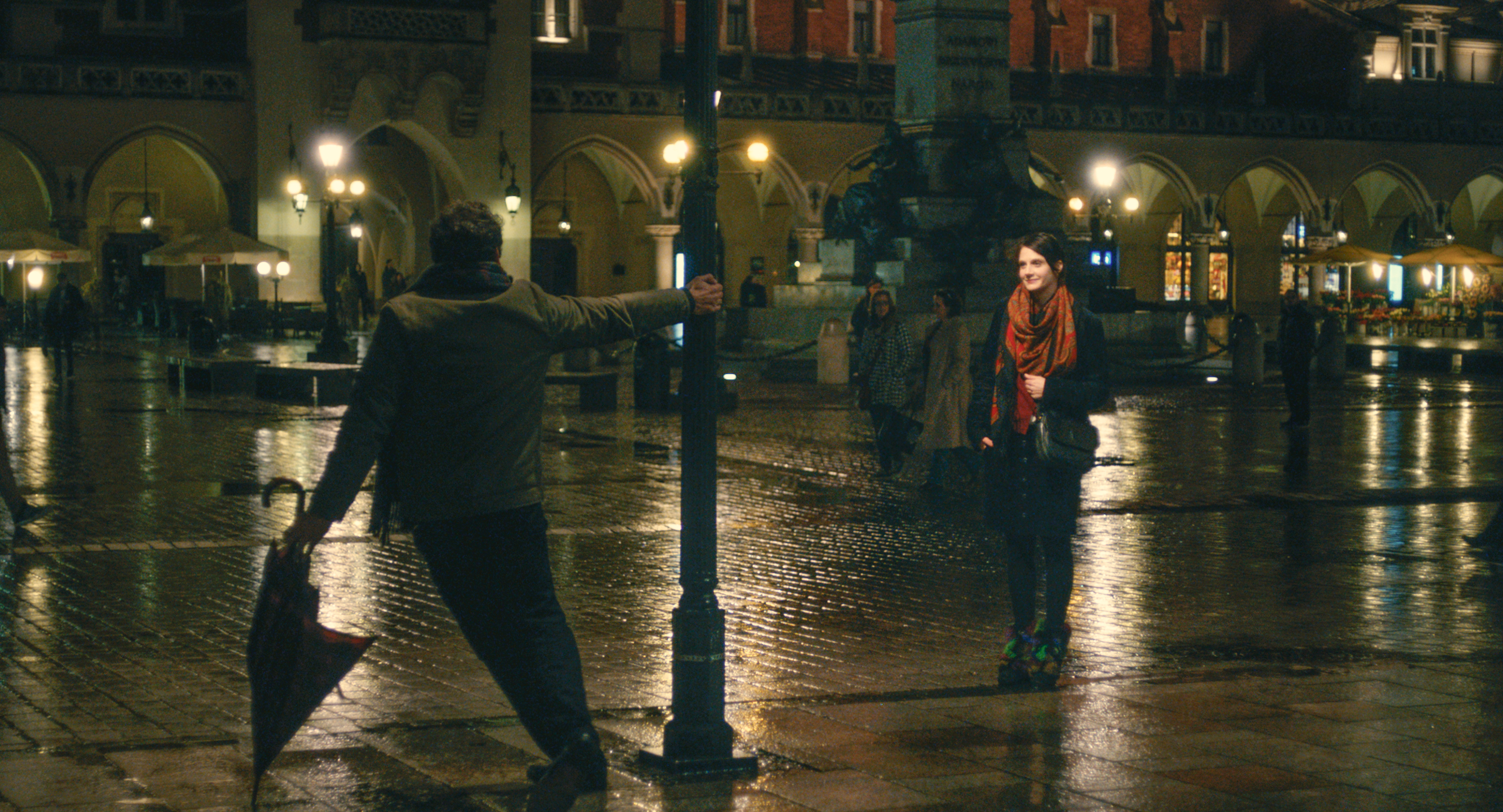 What opens as a light romantic comedy transforms into a richly complex journey of self-discovery. Adam and Anna live the dream millennial Paris life: cute apartment, adorable baby and parents willing to babysit so they can finally have their honeymoon. They're headed to Poland, partly for a ceremony to commemorate Adam's grandfather's Jewish village, destroyed in the war. But before they can leave, it's clear the pair have some issues. Control issues for starters. When Anna's parents arrive, she tries fruitlessly to sell them on her color-coded list of activities and foods for their son. After they land, Anna's emotional state unravels. As the pair explore the country, it's revealed that she, like so many descendants of Holocaust survivors, has vainly sought to trace her family's old country Jewish roots. Not only has all trace of her forbears been erased, but her own relations refused to talk about the Shoah, a multigenerational silence for which Anna ferociously blames her mother. Anna finally uncovers evidence of her Polish roots. The film takes on extraordinary dimension as she and her husband grapple not just with the past, but with present-day anti-Semitism masked as celebration of Jewish culture. Heartbreak meets with hope as they find their way back home, and for Anna, towards a new understanding. - Emily Kaiser Thelin

Simultaneously, in 2006, she wrote and directed her first one woman show My Hollywood...Dear Mr Spielberg, and then continued working as a screenwriter for TV and Films.

HONEYMOON is her first project as a director