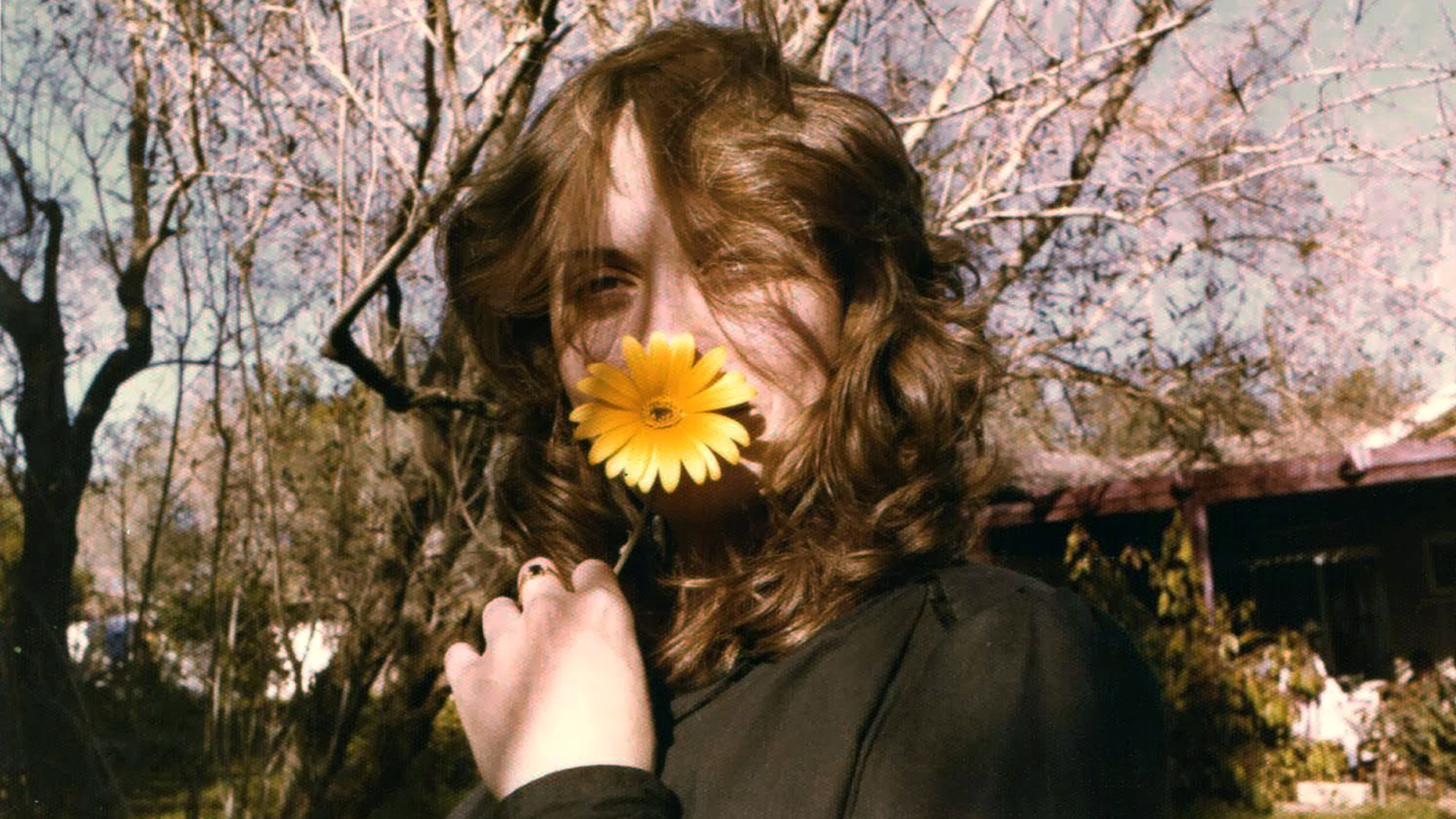 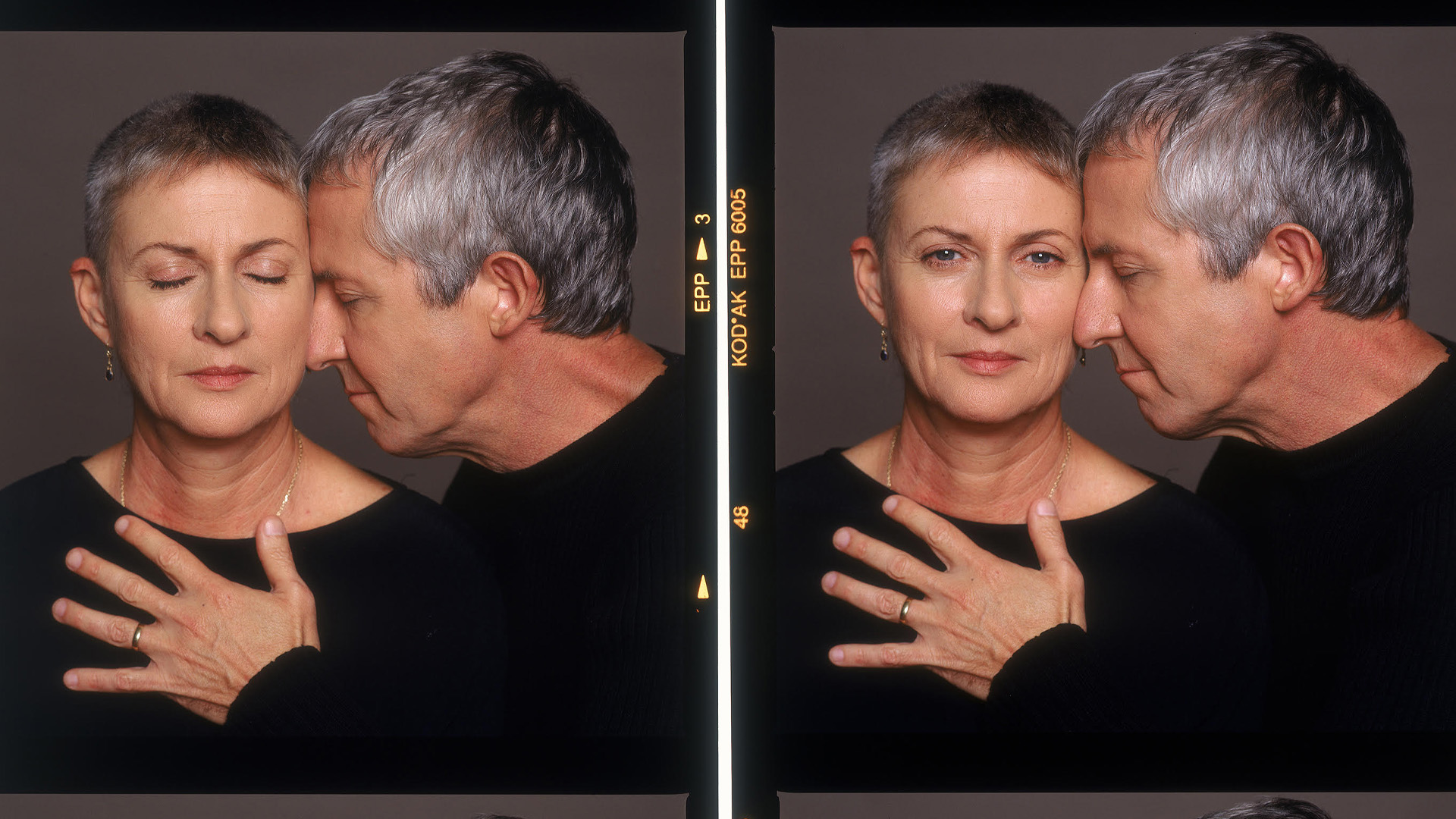 For Anat Gov, the internationally renowned feminist Israeli playwright and TV writer, gallows humor isn’t new. But after she is diagnosed with incurable stage IV cancer, she takes her macabre sense of humor to a new level, even composing a hilarious musical number about her medical treatment. Through excerpts from her plays and footage of her political activism alongside interviews with her husband (Israeli singer Gidi Gov), her closest friends, and her children almost a decade after Gov’s death, director Tamar Tal-Anati conveys how the line between Gov’s life and her writing was often blurred. And in a series of intimate interviews with her literary agent, Arik Kneller, before her death at the age of 58, Gov meditates on how to best prepare for death, put her affairs in order, and accept her fate consciously and bravely with the same mixture of humor and serenity often at the forefront of her work. There is such a thing as a happy ending, and it is possible to die in peace.

Preceded by Sun Coming and Casting a Shadow