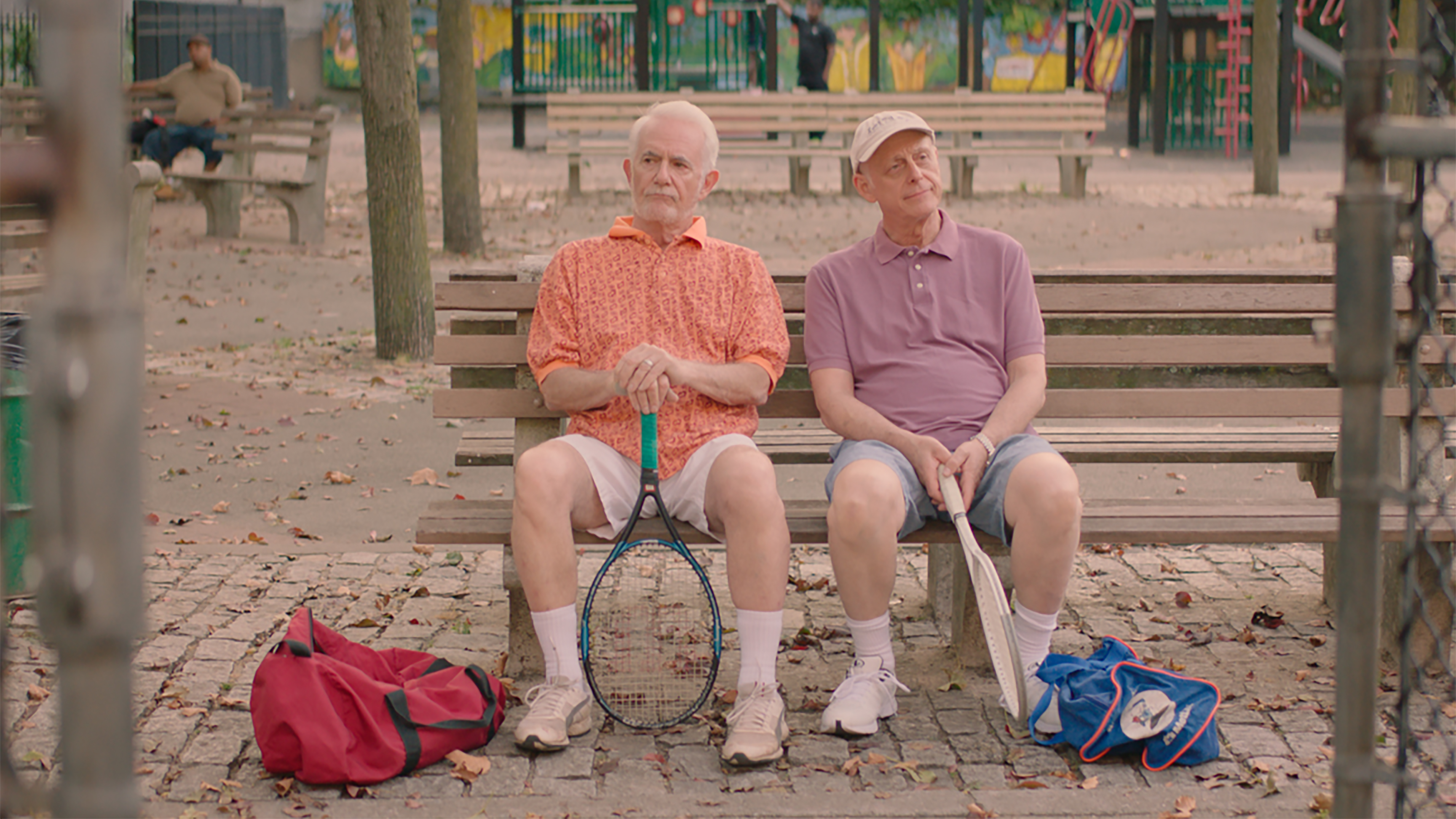 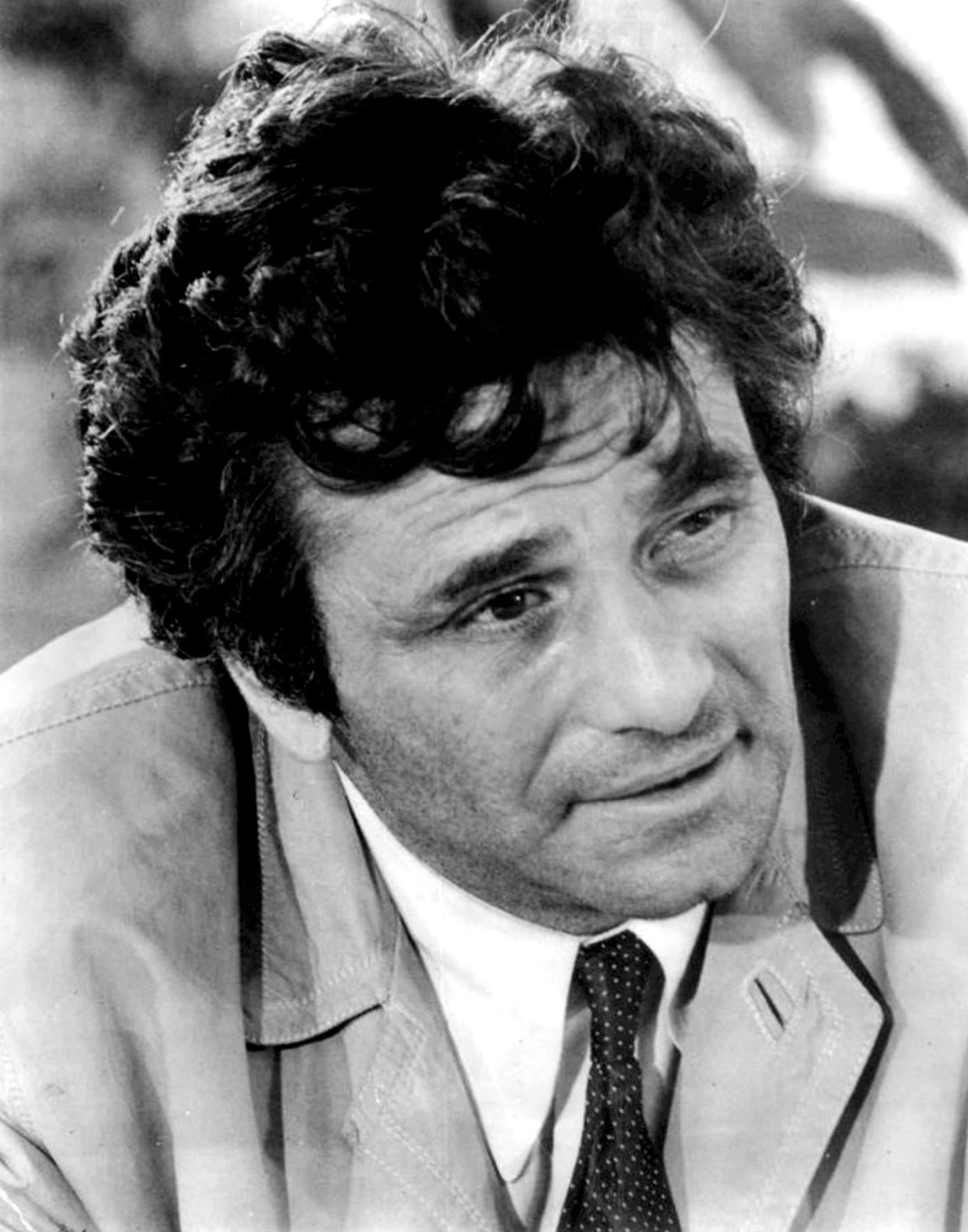 For over two decades, Pascal Cuissot worked as a filmmaker, script writer, editor and script
doctor on around 30 documentary movies or documentary series in the fields of history and
science, always trying to !nd the best match between knowledge and story-telling.
Many of the projects he’s has been involved happened to be co-productions with different
countries such as, Canada for Methane Dream or Nightmare?, the US for Cléopatra’s Lost City or
The secrets of the Colosseum, Britain for the Azincourt, a Friday in hell, or Japan for Kheops,
mysterious discoveries.