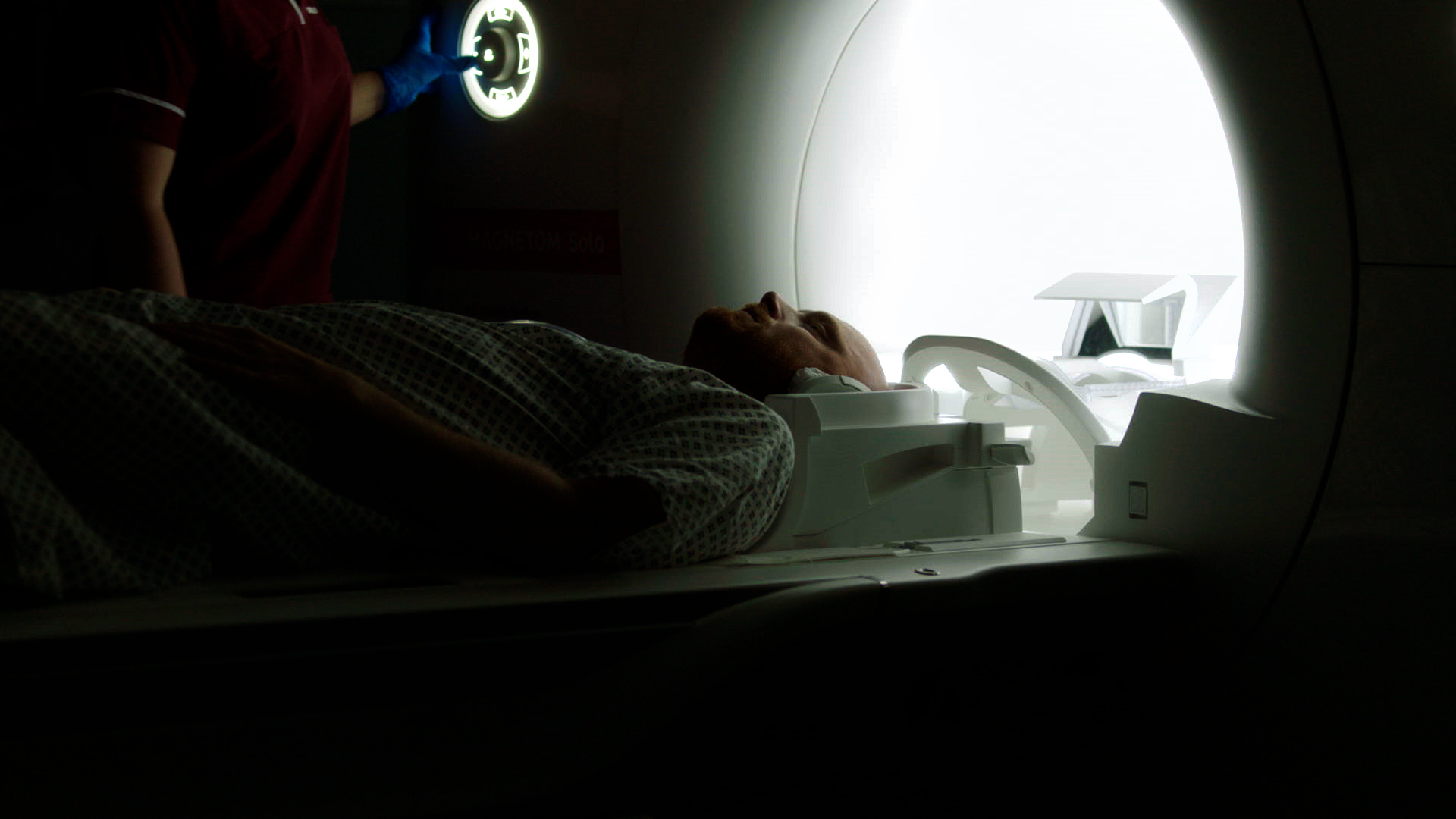 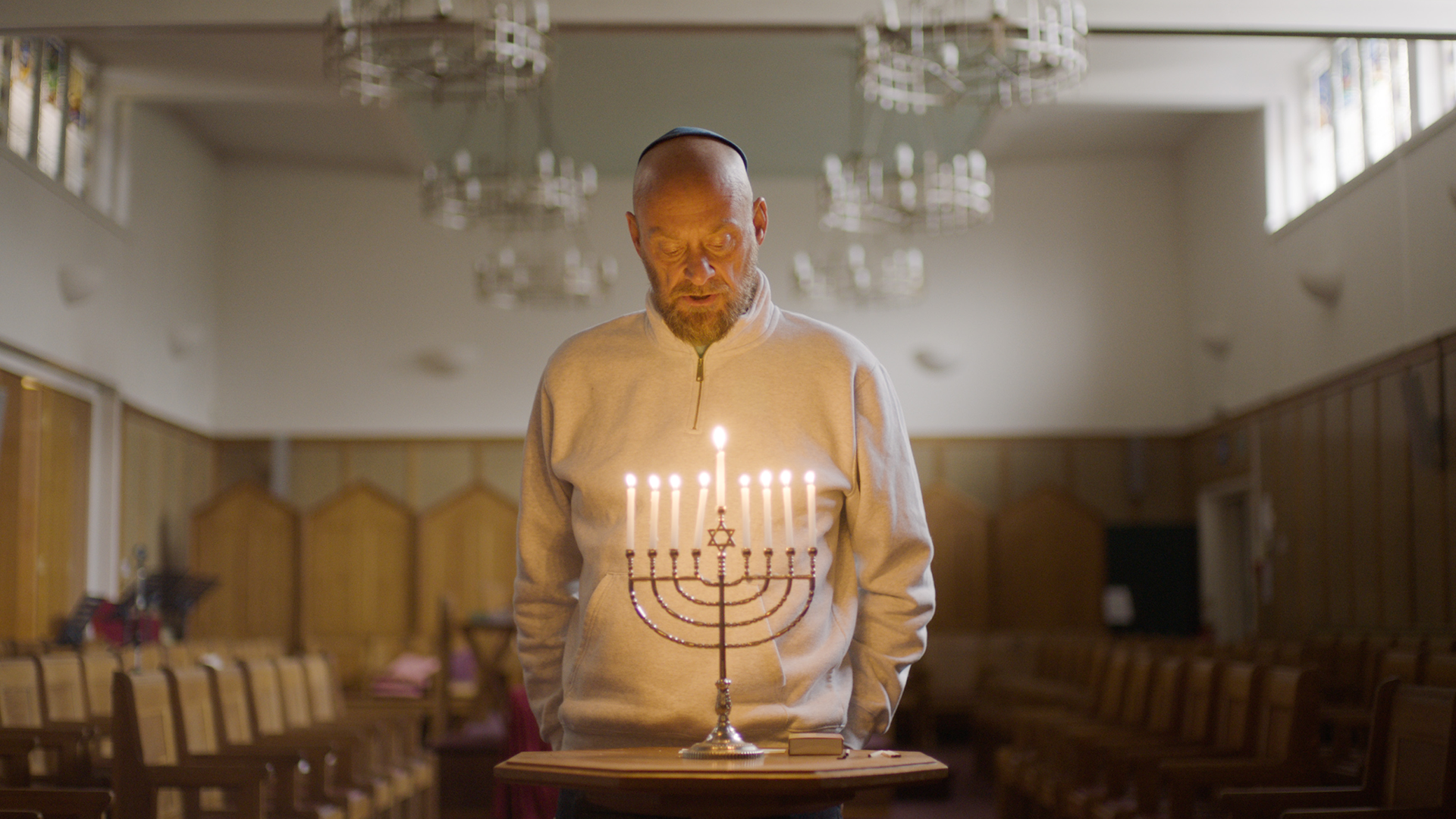 At 23, Kit is diagnosed with terminal cancer. As if in response, his dad, Lawrence, begins converting to Judaism. His mother, Julie, an end-of-life nurse who was adopted at birth, discovers she’s been Jewish all along. Kit enlists his divorced parents on an intimate and darkly humorous journey to come to terms with his terminal illness and their own troubled pasts.

Kit Vincent is a London-based director/producer with an interest in character-driven stories that use humor to explore nuanced, real-life drama. In 2019 he attended the Sundance Talent Forum as part of the Documentary Film Program. He began his career working on flagship documentary series for UK broadcasters and he has a First Class Honors degree in Anthropology and Visual Practice from Goldsmiths, University of London. In 2021 he won The Whickers Awards runner-up prize at Sheffield Doc Fest and is currently a Jewish Film Institute Filmmaker in Residence. Red Herring is Kit’s debut feature funded by BFI DocsSociety, the Sundance Institute, and The Whickers. Red Herring was selected for the 2022 Hotdocs pitch.