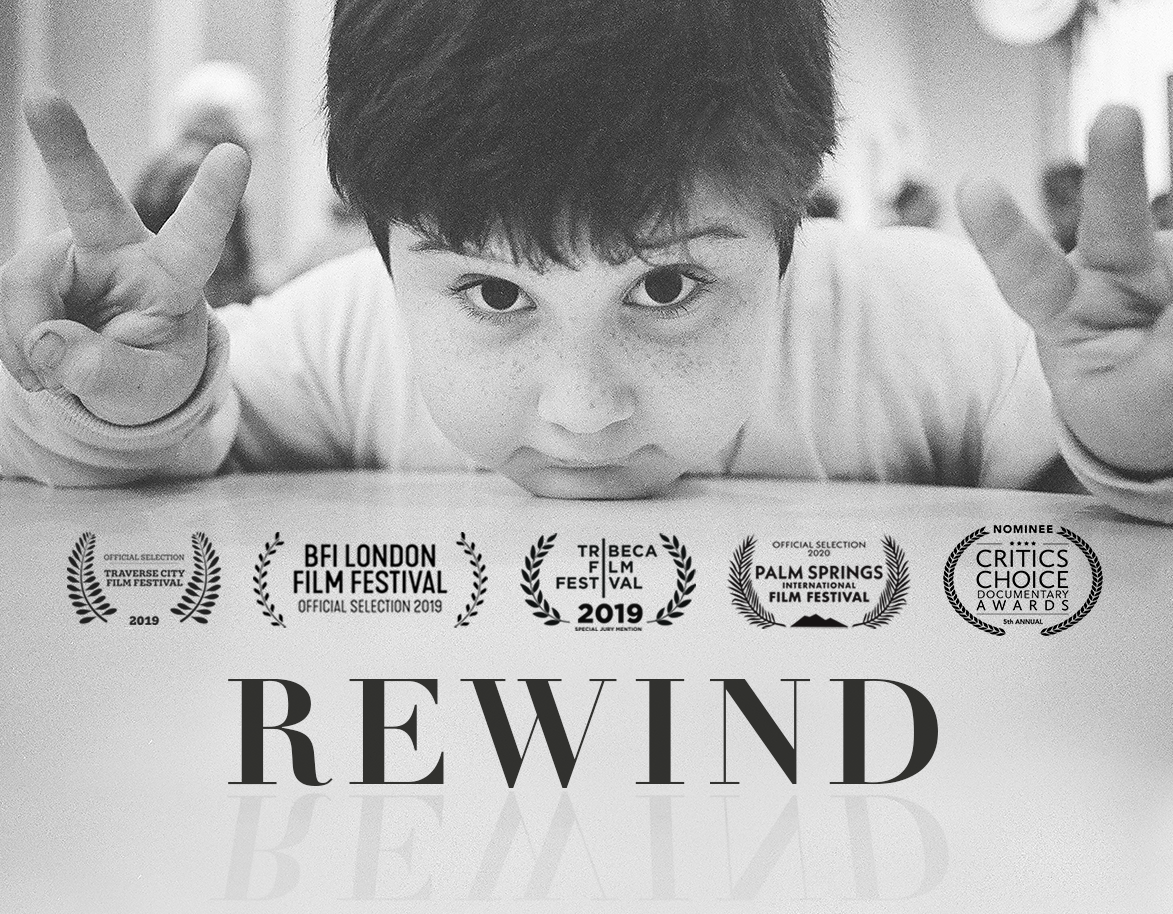 In his candid personal memoir, Sasha Joseph Neulinger revisits his childhood and the events that tore apart his seemingly-perfect world. For as long as Neulinger can remember, his father was constantly filming. But his camera, trained on the frequent gatherings of a tight-knit family, also captured the story of an unraveling childhood, a media firestorm, a high-stakes court battle, and a generational reckoning. Drawing upon an incredibly revealing home video archive, REWIND probes the gap between image and reality and proves just how little, and how much, a camera can capture.

The film will be followed by a panel conversation featuring subject and filmmaker Sasha Joseph Neulinger.

Sasha Joseph Neulinger // Director
Sasha Joseph Neulinger is the co-founder and head of production at Step 1 Films where he produces content for commercial clients nationally. After finishing film school at Montana State University, he discovered the raw materials that would propel him to tell the story of his life. An autobiographical film years in the making, Rewind  had it’s world premiere at the 2019 Tribeca Film Festival, where Sasha made his directorial debut.