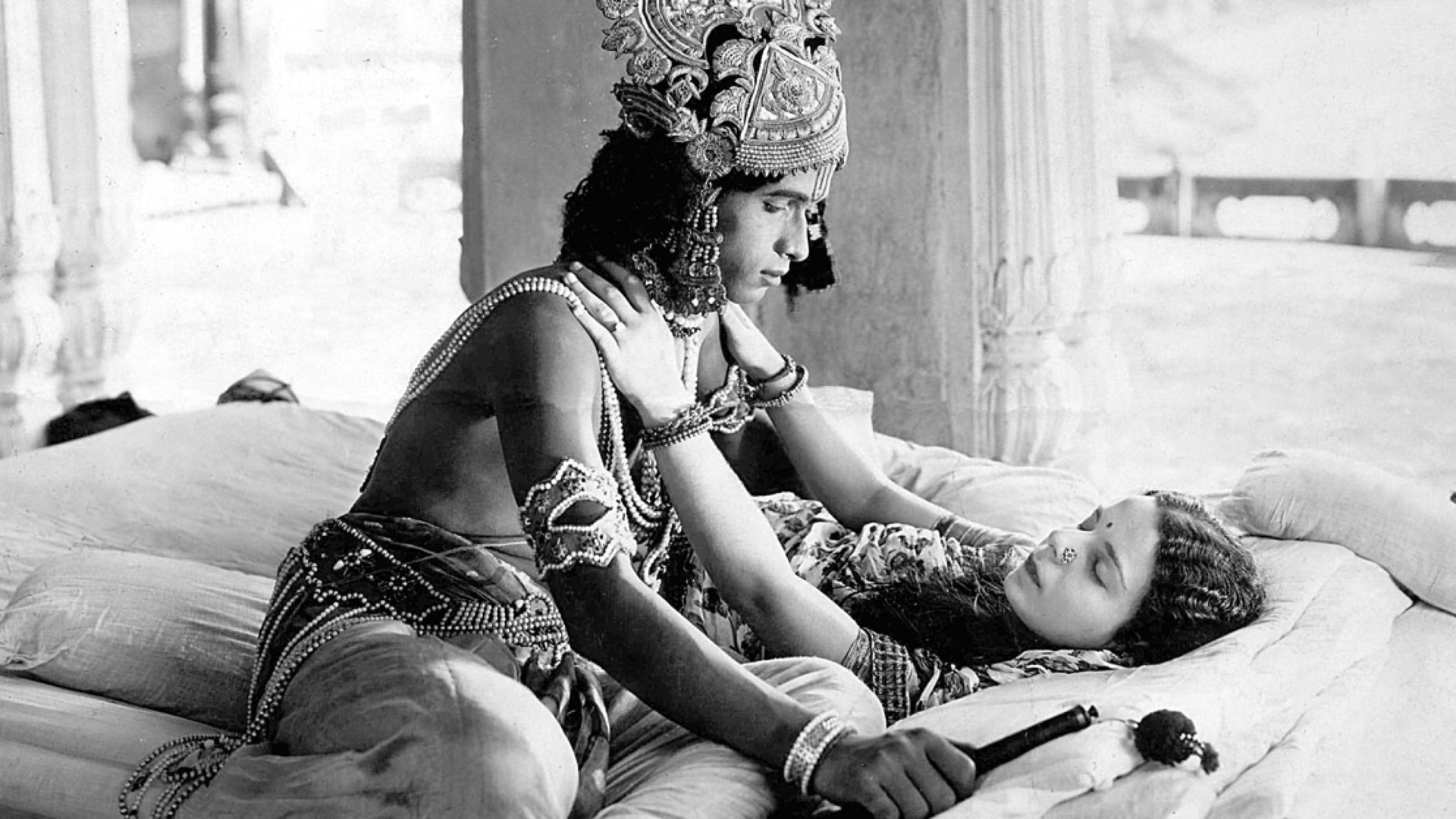 Powered by JustWatch Report a problem
Available on ChaiFlicks!

The influence of American Jews in the early US film industry is well known, with the pioneering role of moguls like Sam Goldwyn, Louis B. Mayer and the Selznicks. While these men exercised outsized influence behind the camera and as studio heads, across the world in Bombay a quartet of Jewish women were early trailblazers in India’s film industry. In the early 20th century, the Hindu and Muslim communities of India discouraged women from appearing on the silver screen. This created an opening for aspiring actresses drawn from India’s small Jewish community, who faced no such restrictions.

In Shalom Bollywood: The Untold Story of Indian Cinema, Danny Ben-Moshe tells the compelling tale of Jewish actresses with last names like Myers and Abraham who performed under exotic pseudonyms like Sulochana, Miss Rose, Pramila and Nadira. Products of the Baghdadi Jewish and India’s Bene Israel communities, these women rose from obscurity to become national celebrities. Featuring interviews with descendants as well as making imaginative use of archival film footage, animation and a true Bollywood soundtrack, Ben-Moshe highlights how these female cinematic pioneers carved their own paths in Bollywood while also retaining a deep connection to their heritage. —Mark Valentine

Danny Ben-Moshe is one of Australia's leading documentary filmmakers. Danny won Australia's top documentary prize, the Walkley Award (2014), for his film Code of Silence, which lifted the lid on sex abuse on the ultra-Orthodox Jewish community. Danny has made many Jewish themed documentaries for Australian broadcasters' ABC and SBS. Danny brings a quirky perspective to his storytelling, seen in his first film in 2006, The Buchenwald Ball, where Holocaust survivors dance to commemorate their liberation. He is currently in post-production on The Outback Rabbi, a road trip following rabbis who head into the Australian outback to find Jews where you would least expect them.