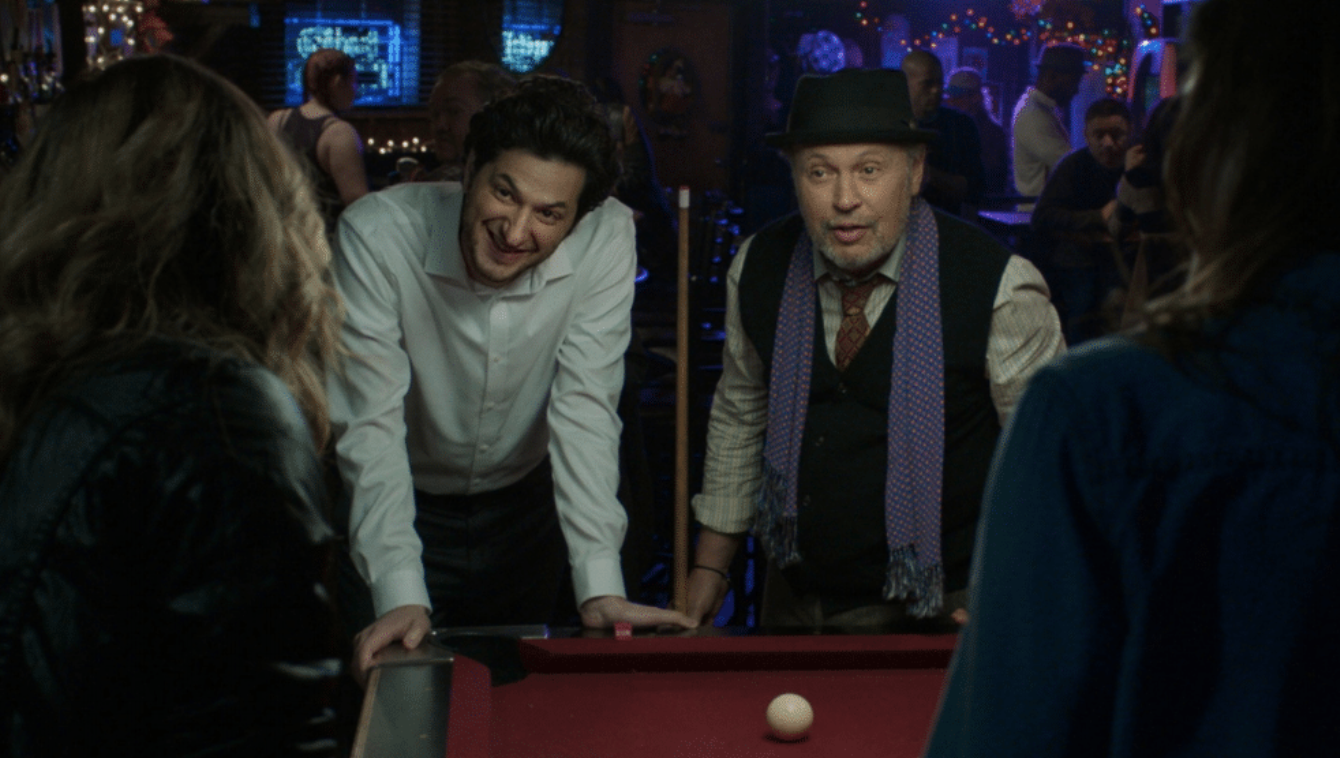 Director Matt Ratner in person in San Francisco and Albany