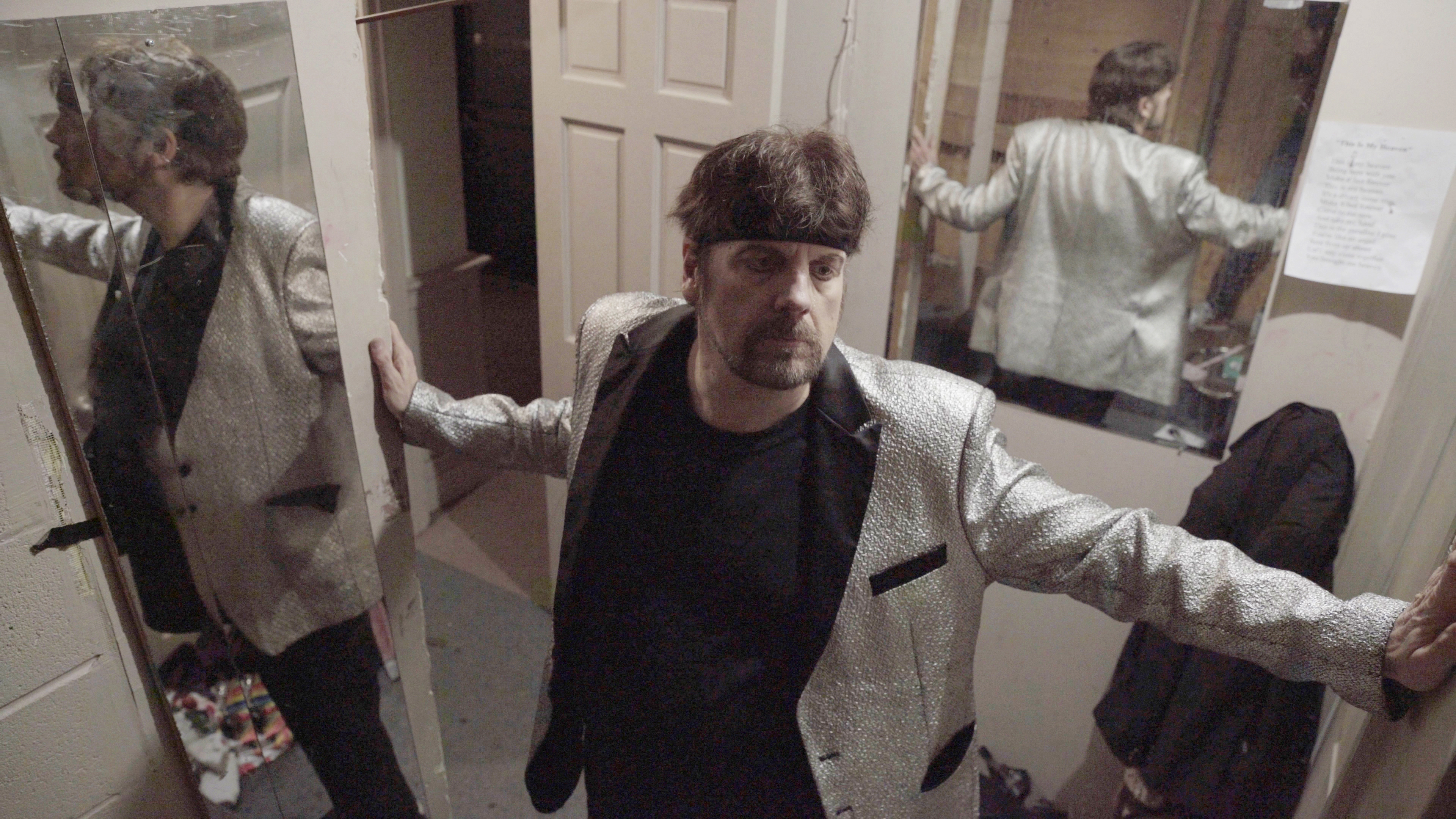 Powered by JustWatch Report a problem
Watch on HULU

Is it possible to make a truthful film when your subject is an unreliable performer addicted to drugs who makes his living through illusion and the art of deception? This is a key question raised in director Ben Berman's (I'm a Mitzvah, SFJFF 2014) compelling meta-documentary portrait of Las Vegas magician and stand-up comic John Szeles, aka the Amazing Johnathan. The name of the film, The Amazing Johnathan Documentary, actually reads like a working title. Our curiosity draws us in. Are we now going to see a finished documentary or is it a work in progress? What begins as a conventional story about an entertainer with a terminal heart condition embarking on his final tour ends up as both a meditation on mortality and an exploration of documentary filmmaking with a subject who is elusive and unpredictable. Sprinkled throughout are interviews with Las Vegas luminaries "Weird Al" Yankovic, Penn Jillette, Judy Gold and yes, Carrot Top, who offer their personal reflections on their outlandish colleague. Since this is a film that depends on surprises, suffice it to say that there are several delightful and bizarre twists as the film appears to unravel. Yet the filmmaker masterfully resurrects it, turning narrative lemons into lemonade. In the process, he shares his own heartfelt personal loss while creating an incredibly fun, very provocative and highly entertaining documentary. -Jay Rosenblatt 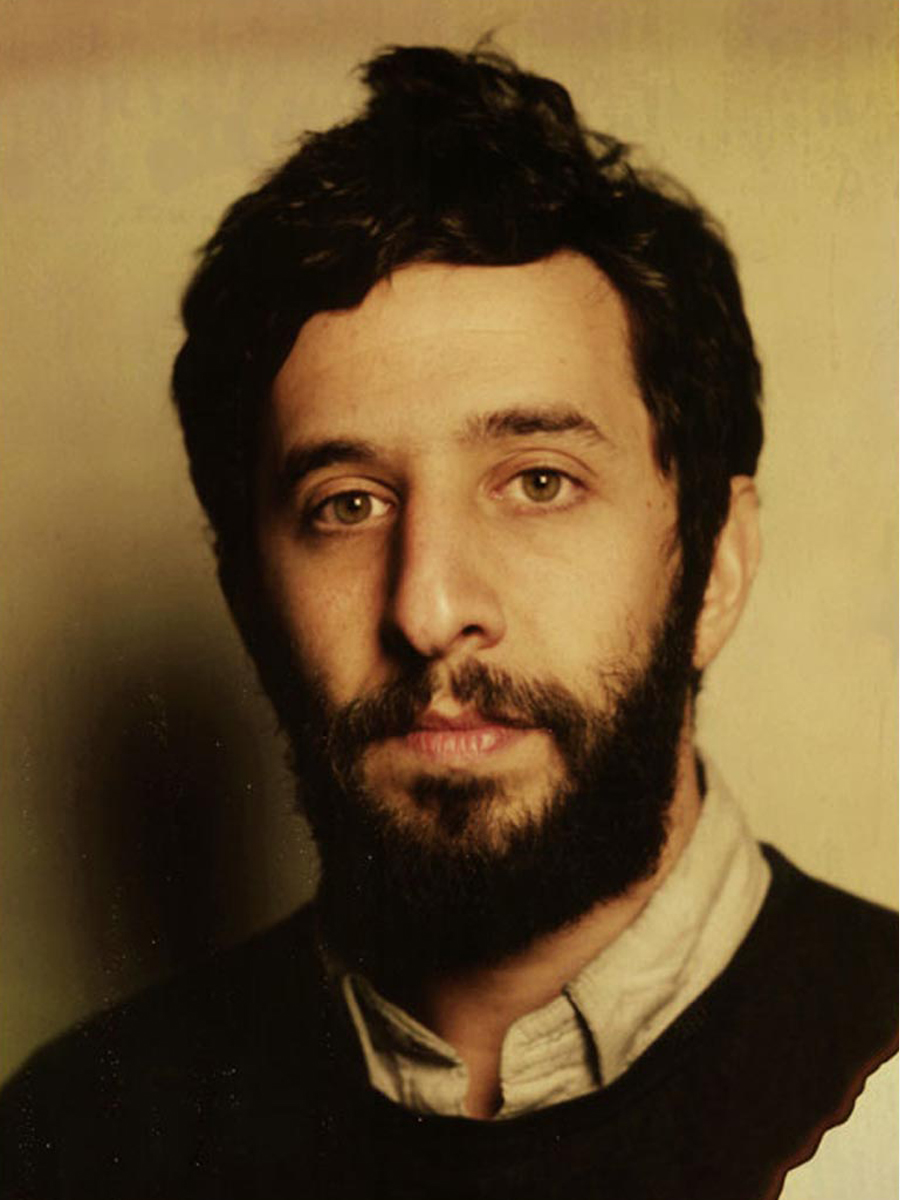 Ben Berman began as an editor for comedians Tim and Eric, and went on to direct episodes of Lady Dynamite and Man Seeking Woman, as well as the pilots and series for Jon Benjamin Has a Van and ComedyBang! Bang! Berman premiered his short film I'm a Mitzvah (2014), starring Ben Schwartz, and How to Lose Weight in 4 Easy Steps (2016), starring Beck Bennett, at the Sundance Film Festival. This is Berman's first feature.