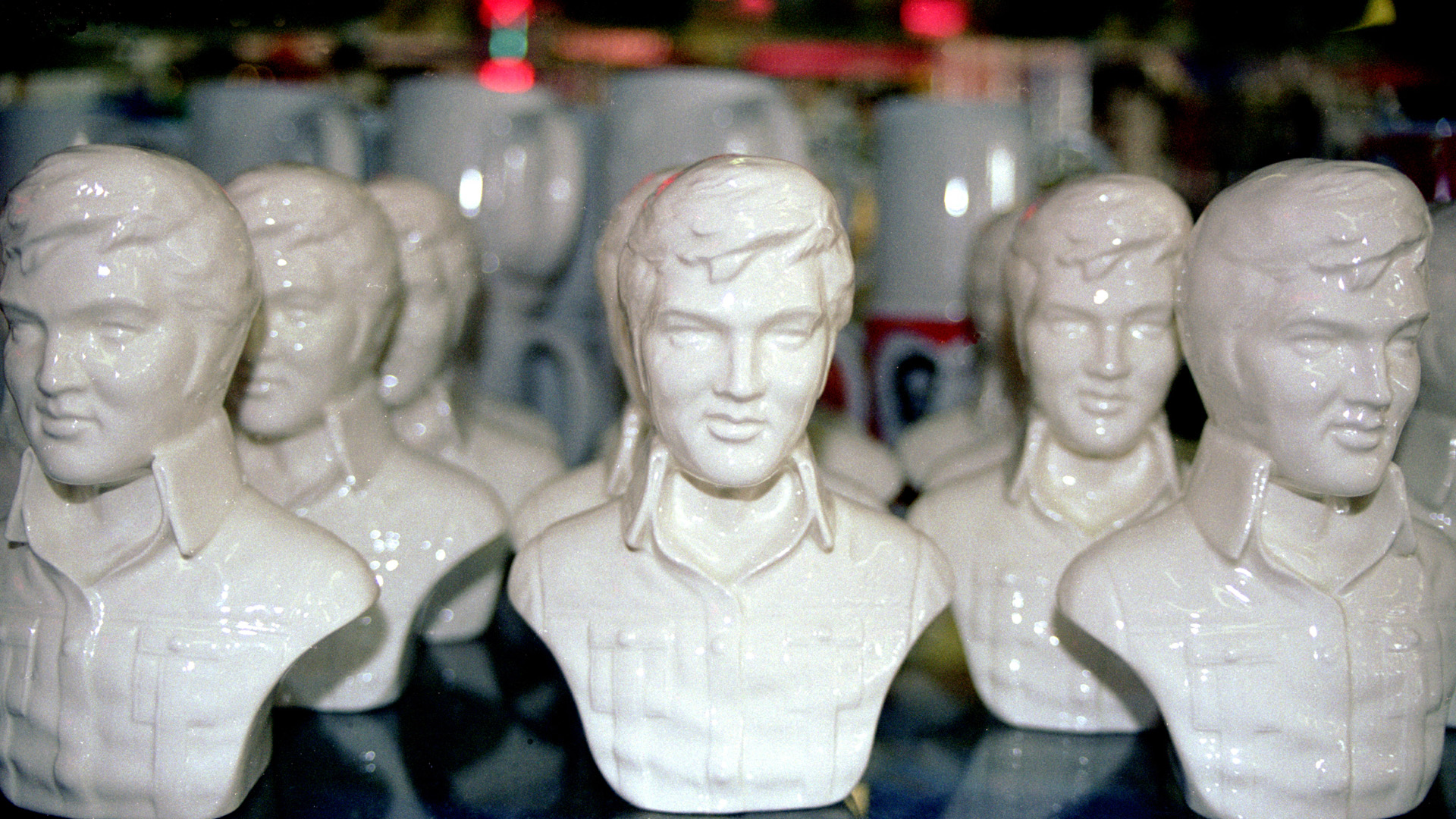 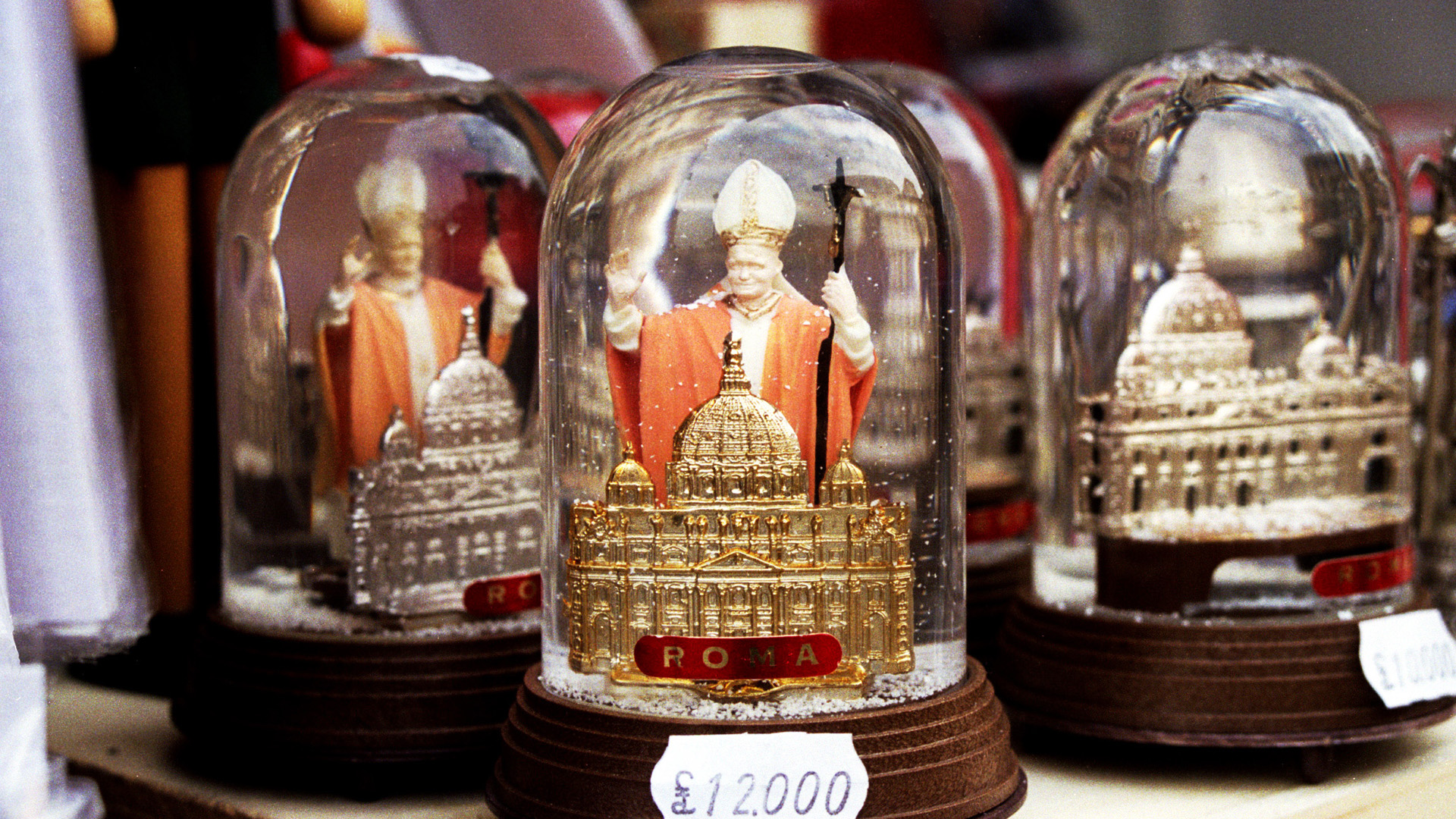 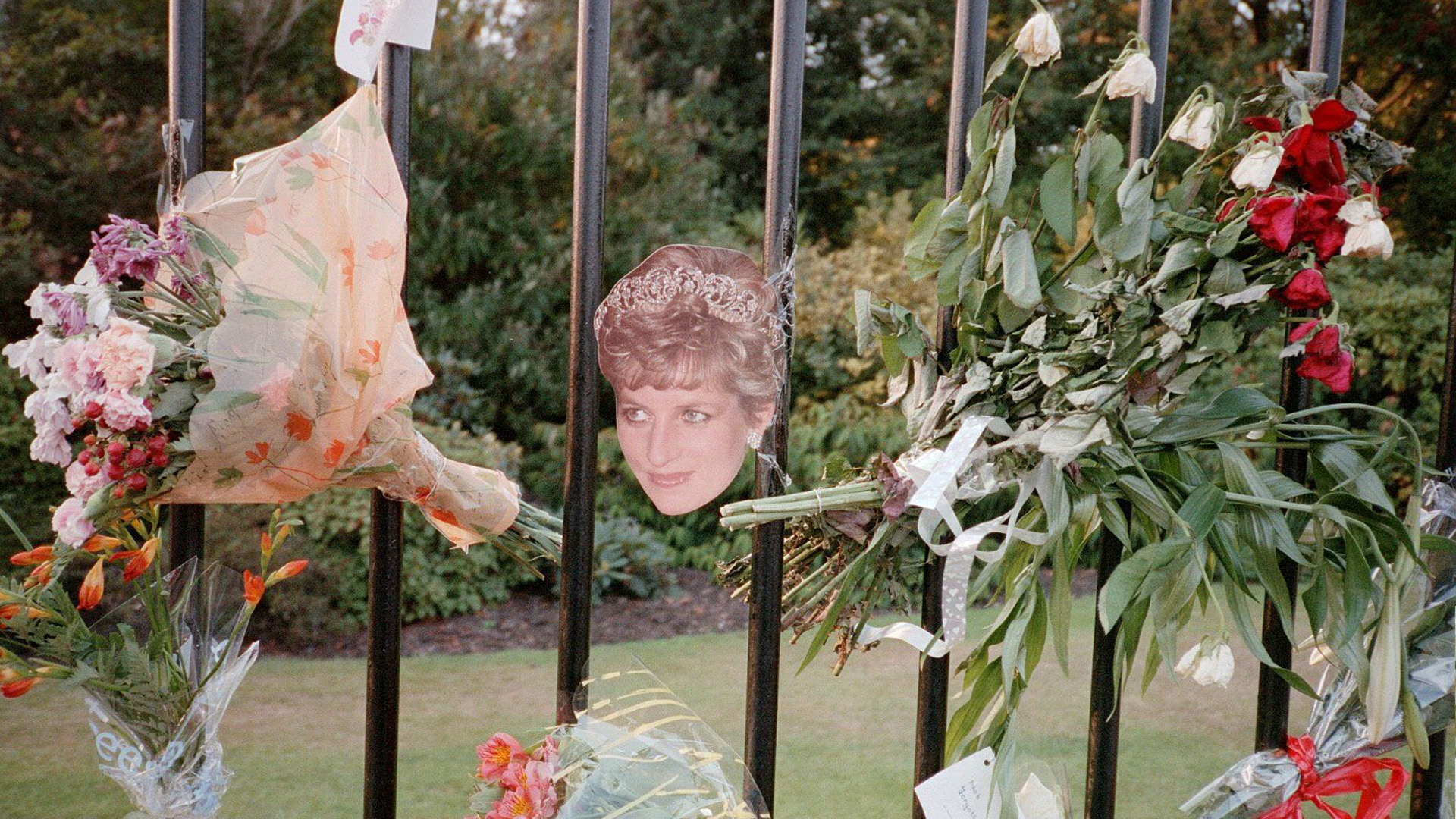 A stern disclaimer begins, “This film is not officially authorized by the estates of Elvis Presley, Pope John Paul II or Diana, Princess of Wales.” Instead of hagiography, what follows instead in Annie Berman’s essay film is a witty, frequently surreal reflection on three of the most photographed individuals of all time and the people who worship their images. Filmed over the course of 20 years, on numerous trips from Graceland to the Vatican to Kensington Palace and back, Berman’s fascination with documenting each icon’s adoring public soon morphs into an obsession of her own to study how materialism, performance and ritual come together in the making and resurrections of each of these modern icons. Berman’s Jewish identity informs her outsider status in each setting, allowing her to approach scenes of ardent fandom and devotion to celebrity graven images as if they were forbidden fruit (or officially Vatican-licensed Pope John Paul II lollipops, in one priceless instance!). However, Berman never settles for the path of ridiculing the people in front of her camera; instead, The Faithful treats its subjects humanely, and succeeds as not only a fascinating ethnographic study, but also a moving reflection on desire, loneliness, grieving and memory.

Director Annie Berman is a 2022 JFI Filmmaker in Residence.