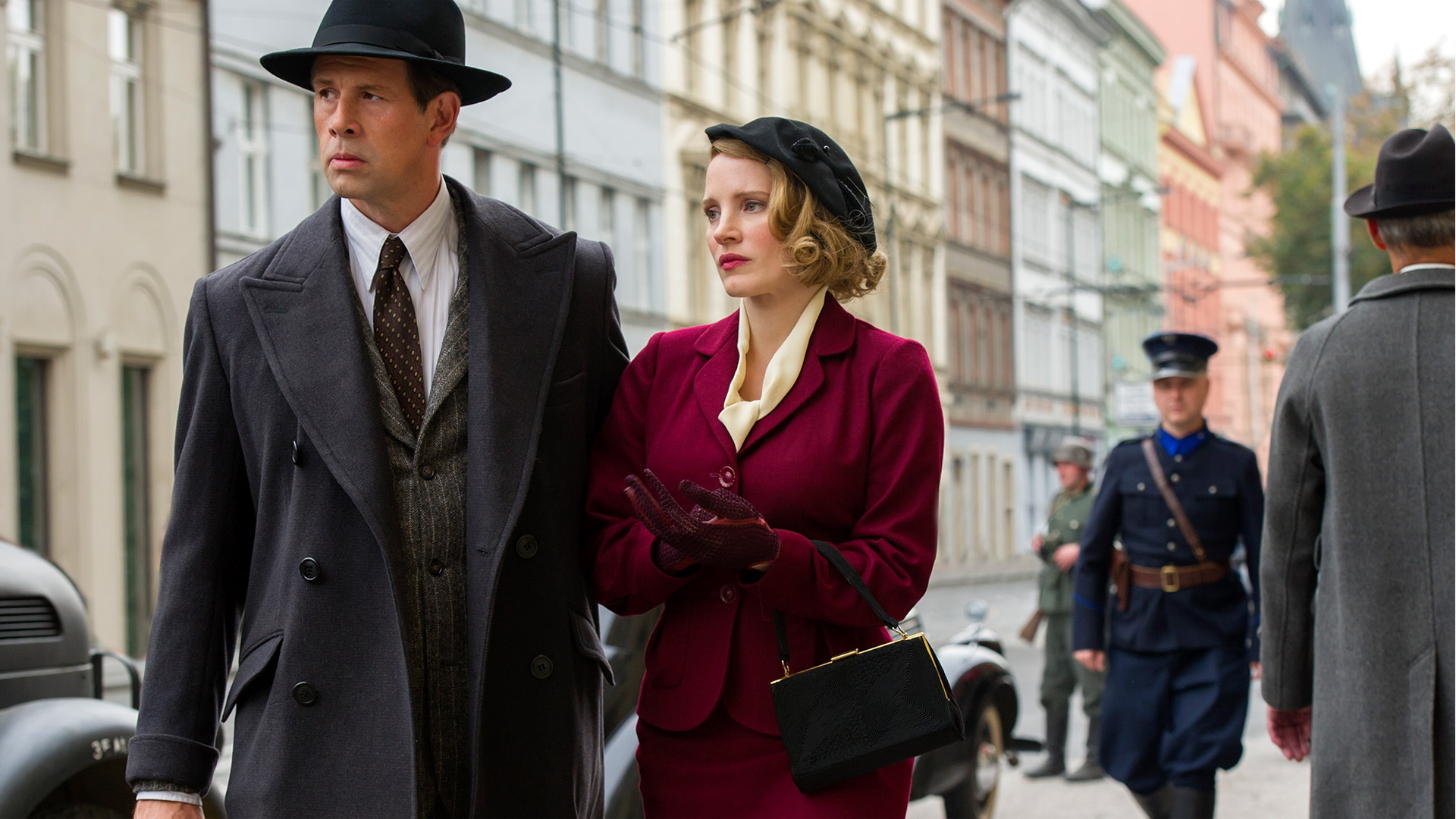 Based on the best-selling nonfiction book, Academy Award® nominee Jessica Chastain stars as a working mother who becomes a hero to hundreds during World War II. In 1939 Poland, Antonina Żabińska has the Warsaw Zoo flourishing under her care. After the Nazi invasion, Antonina is forced to report to the Reich's chief zoologist. To fight back on her own terms, she covertly begins working with the Resistance and puts into action plans to save lives from the Warsaw Ghetto, with Antonina putting herself and even her children at great risk.