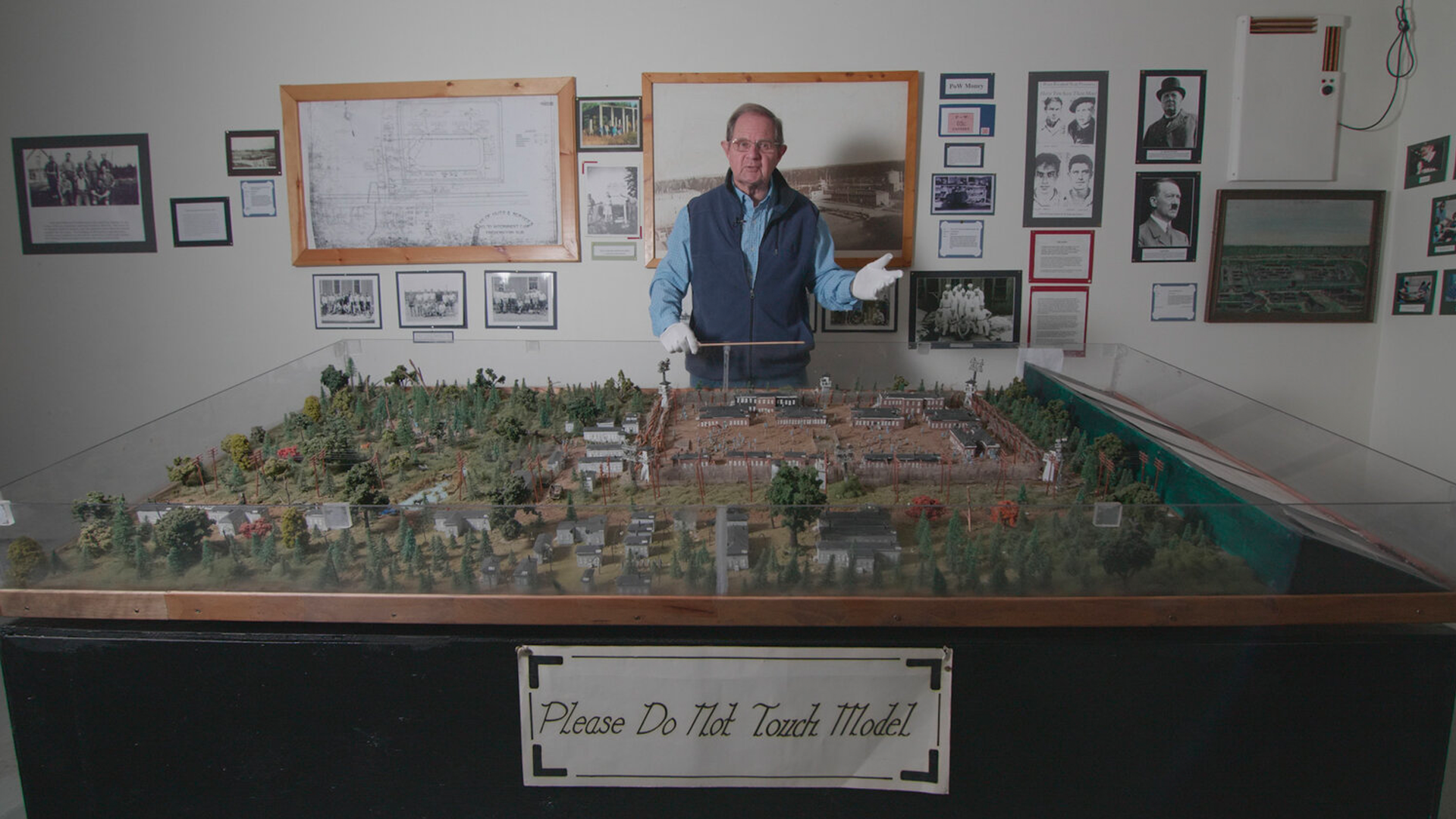 During the Second World War, thousands of Jewish refugees who had fled Nazi oppression were imprisoned in the United Kingdom and sent to work in prison camps in Canada. Using a large archive of never-released audio interviews, Those Who Heard & Those Who Saw tells the story of these prisoners and considers how their experiences connect to those of contemporary refugees.

Nate Lavey is a video journalist and filmmaker. He was born in New Hampshire and lives in New York City. He has worked for National Public Radio, the Jewish Daily Forward, and The New Yorker. He has covered social struggle in the aftermath of the Tunisian revolution, student uprisings in Quebec, and depleted nuclear production facilities in New York City. He has received awards from the Deadline Club, Center for Community and Ethnic Media, and the National Press Photographers Association.