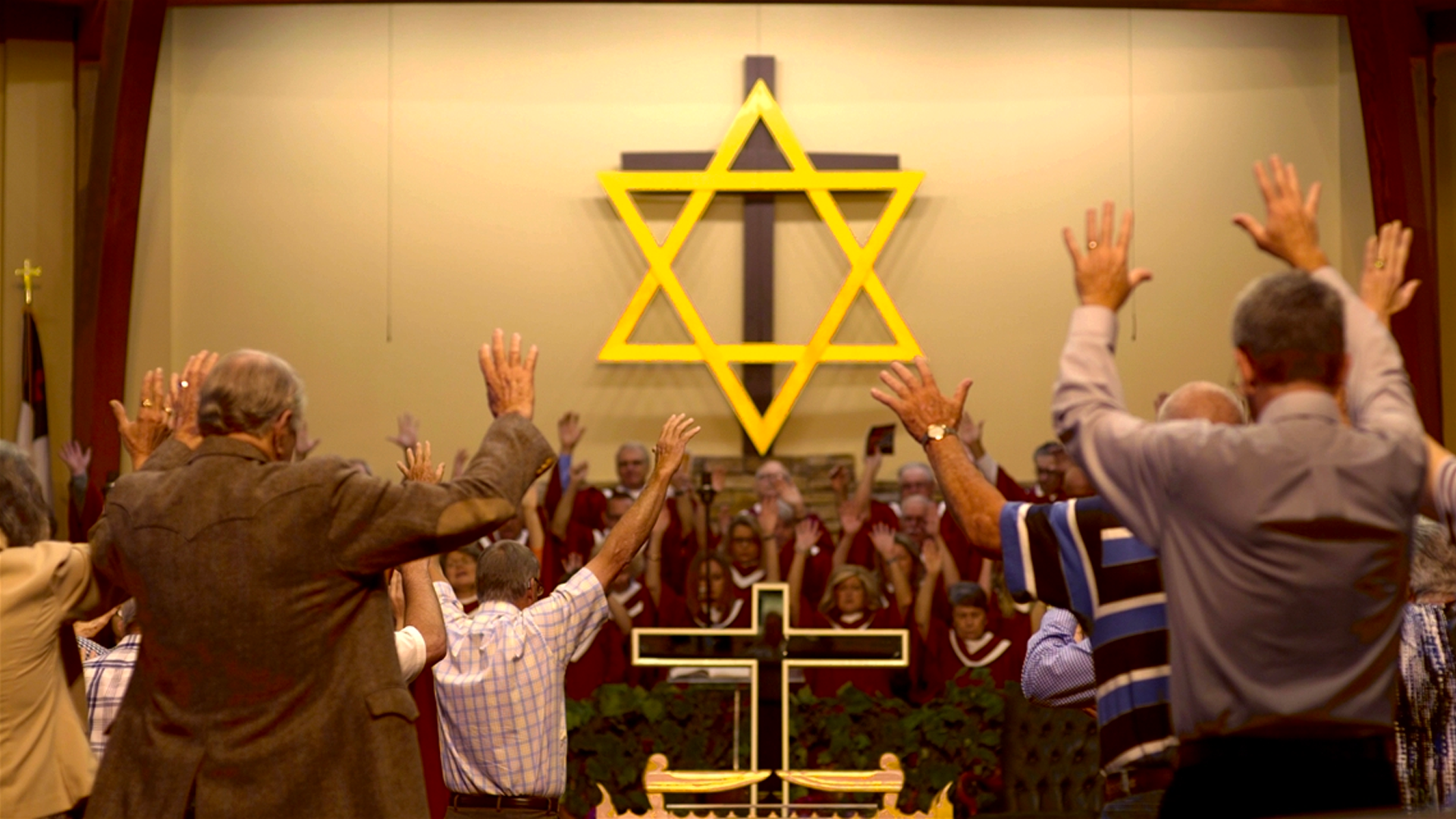 In this provocative look at strange political bedfellows, Israeli filmmaker Maya Zinshtein (Forever Pure) investigates the political alliance between American evangelicals and Israel’s right wing, and their influence on the Trump administration’s foreign policy. Why do American church leaders encourage parishioners to make donations to Israel, even from poor communities? Because they believe Israel’s expansion will play a key role in end-times prophecy, when Christians will be saved and others—including Jews—will perish.

Maya Zinshtein is an Emmy award winning Israeli documentary filmmaker and journalist. Among numerous prestigious awards, Zinshtein was named best director at the 2016 Jerusalem Film Festival for her acclaimed documentary “Forever Pure” which later went on to win an Emmy award for Outstanding Politics and Government documentary in 2018 (Independent Lens/PBS). For the last ten years she has directed and produced documentaries broadcast on Israeli TV and abroad including by Netflix, BBC, ARTE/ZDF, and PBS, and screened at over 100 festivals around the world. An alumna of Sundance Institute, she teaches at Sam Spiegel film school in Jerusalem and serves on the jury of Israeli and International film festivals.