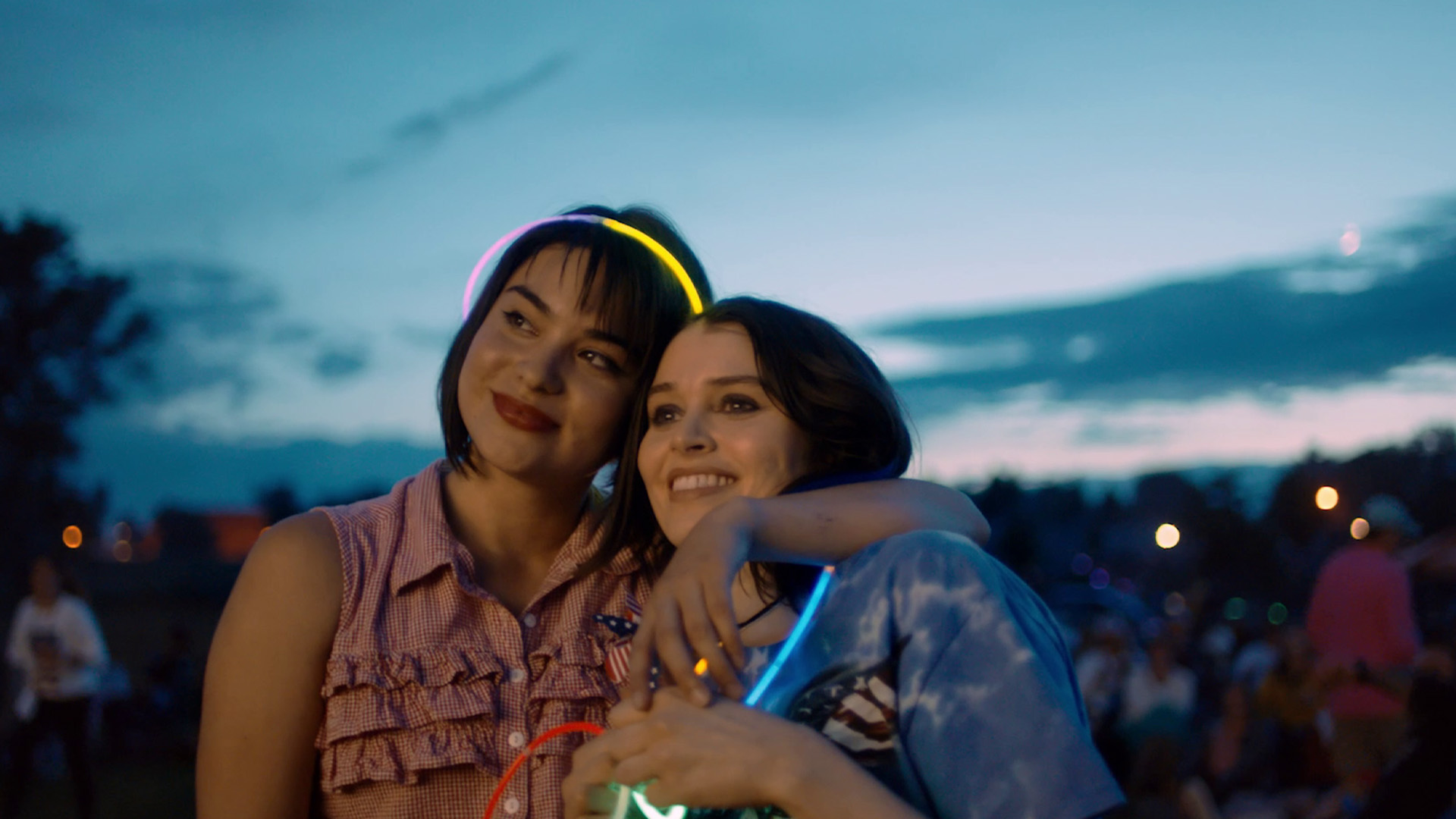 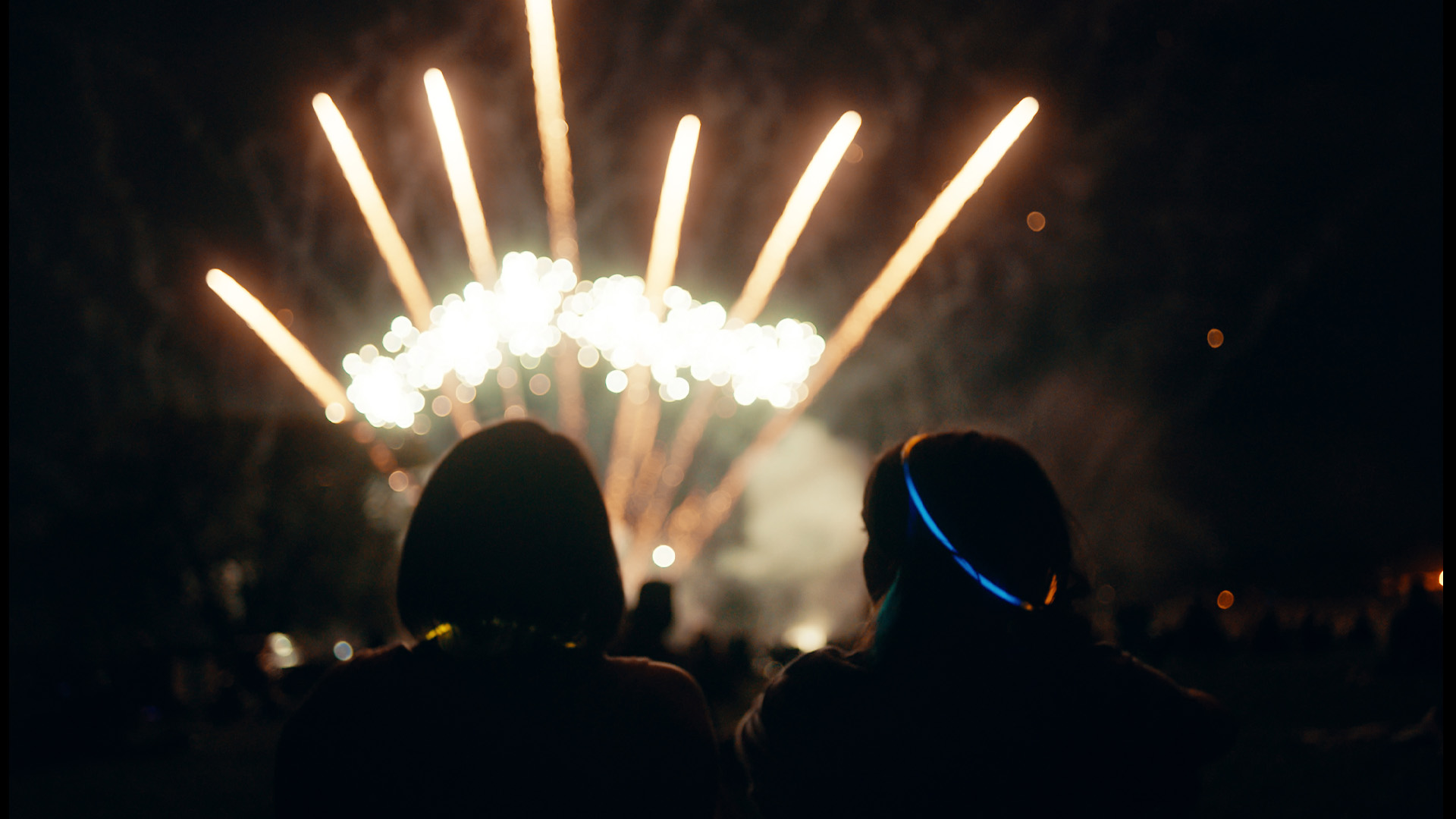 Rae is a 22-year-old Jewish painter and the granddaughter of a Holocaust survivor in this coming-of-age drama set in Billings and Butte, Montana. Feeling lost and lonely, she parties hard and grapples with substance abuse. As instances of anti-Semitism increase and become visible in the community around her, Rae is forced to reckon with her ancestors’ trauma alongside her own. As her past resurfaces, she discovers the truth about a childhood accident that scarred her forever. Rae sets out on a journey of healing, in an attempt to forgive and accept herself and her mother, a young single parent. Director Alana Waksman’s debut feature film was inspired by her grandparents’ experiences during the Holocaust and by acts of anti-Semitism that she witnessed after the 2016 election in Missoula, Montana, where she was living. The film features notable performances from Madeleine Coghlan (The Rookie) and Devery Jacobs (Reservation Dogs). We Burn Like This shows the inherited effects of historical trauma on multiple generations of women and ultimately the strength of “survivor blood.”