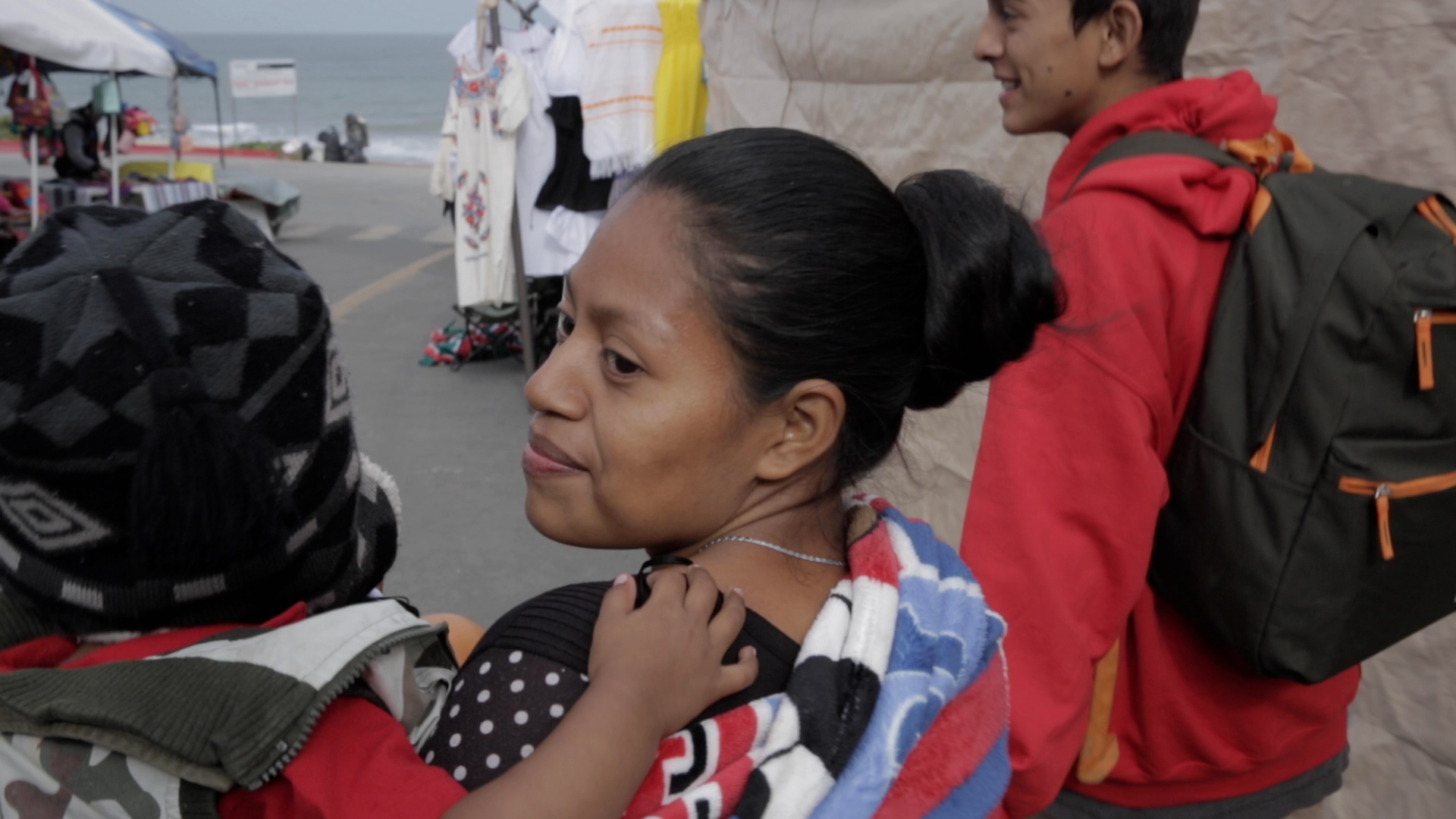 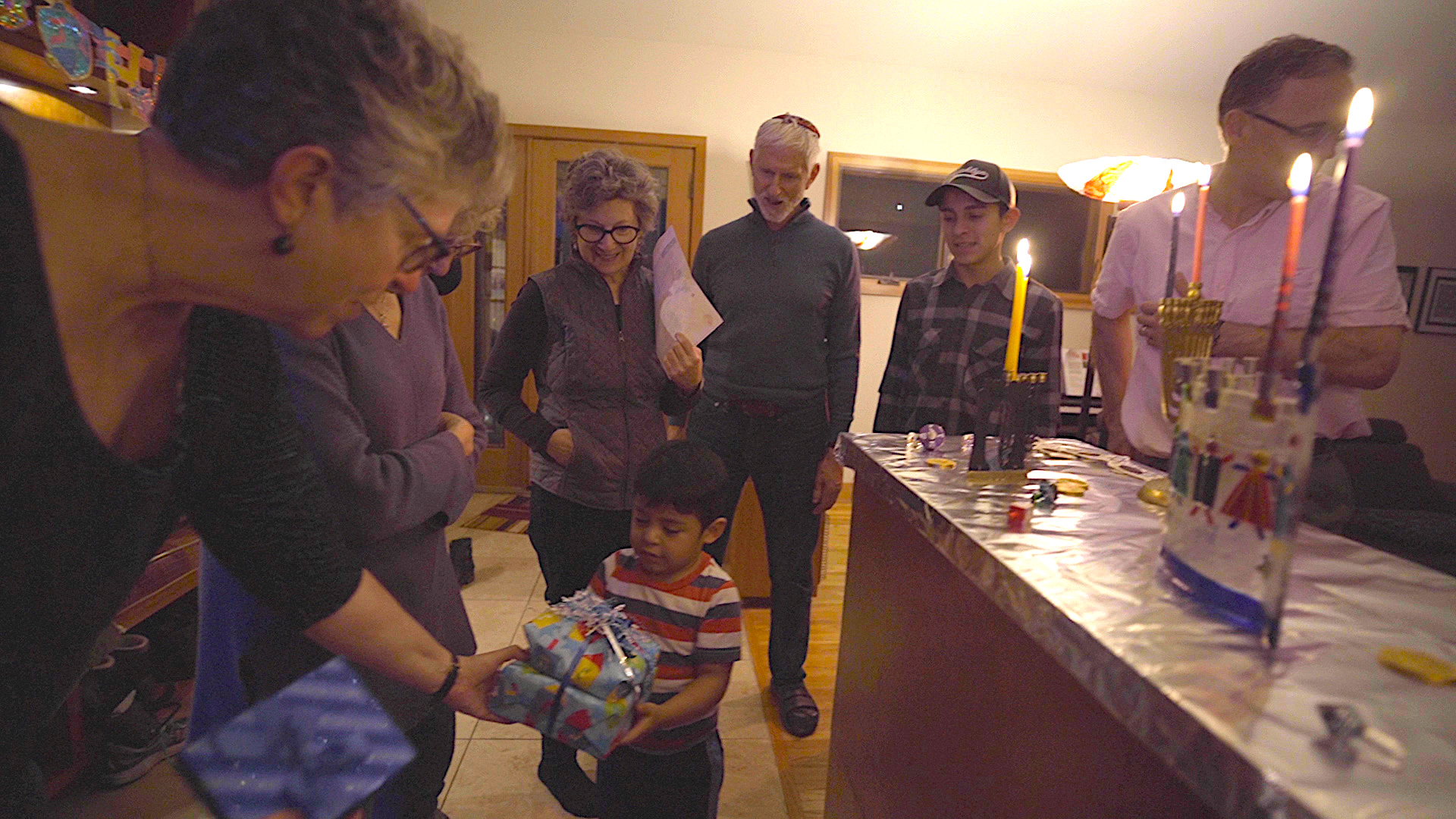 With extraordinary access, What We Carry follows Magdiel, Mirna, and their son Josh, as the young family flees Honduras on foot, rides in cargo trains across Mexico, claims asylum at the U.S. border, and endures detention. Once released, the family is given a court date that will determine if they can stay in the States — but it’s two years away. Without a work permit and in need of housing, they connect with a Seattle synagogue that offers to sponsor the family. As they settle into their temporary home, Magdiel and Mirna connect with the synagogue community, learning about the family histories of persecution and migration so similar to their own.

Cady Voge is a filmmaker and freelance journalist specializing in character-driven vérité storytelling. Based primarily in Colombia since 2015, Cady has covered conflict, cryptocurrency, and reproductive health, but mostly stories related to immigration. She has shot, produced, and directed short documentaries across the Americas for NBC, The New Humanitarian, and independent production companies. Cady is an International Women’s Media Foundation fellow and grantee, and an alum of the Dart Center’s 2019 Reporting Safely in Crisis Zones course. She met the subjects of her forthcoming debut feature documentary— Magdiel, Mirna, and Joshua—while covering the migrant caravan in Mexico in 2018. She contributes to outlets including the BBC, The Guardian, Al Jazeera and Wired, among others. Before becoming a full-time storyteller, Cady directed an international education nonprofit based in Washington, DC, for five years, which brought her all over the world while conducting facilitator training for college students.