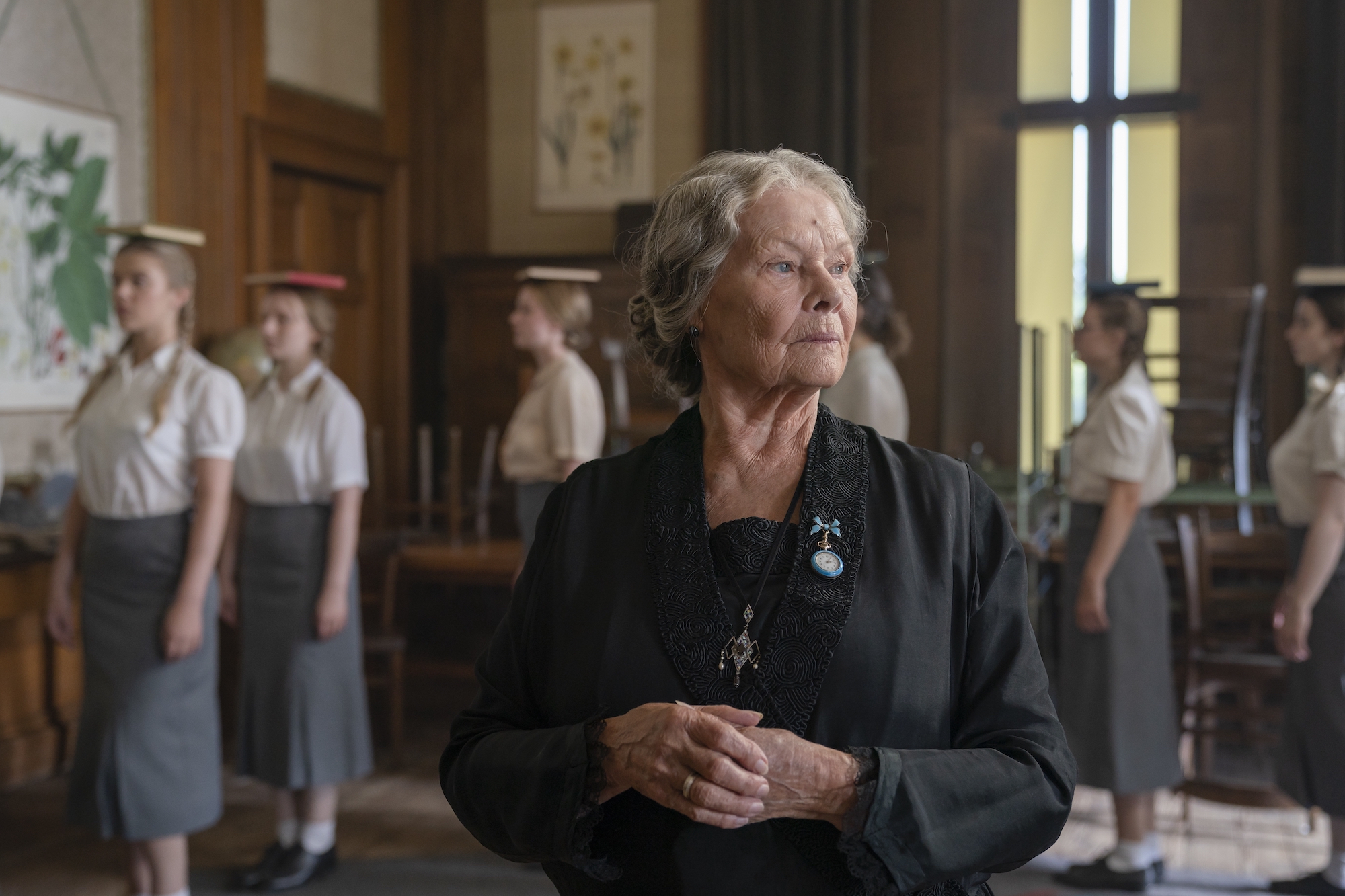 Due to selling out the drive-in and increased demand, JFI is excited to be able to present this film for an additional 3-days of streaming. This film is NOT included with pass purchases.
WEST COAST PREMIERE
Eddie Izzard and Dame Judi Dench star in this thrilling Hitchcockian homage to British spy cinema. In the summer of 1939, influential families in Nazi Germany have sent their daughters to a finishing school in an English seaside town to learn the language and be ambassadors for a future looking National Socialism. One of the professors soon uncovers their diabolical scheme and races to raise the alarm. But the authorities believe he is the problem. Filled with breathtaking cinematography and top notch acting, this taut, heart-racing espionage film remains a timely tale of the importance of standing up to evil whatever the cost may be.

Andy Goddard is a director and writer known for SET FIRE TO THE STARS (2014), DOWNTON ABBEY (2011-12) and DOCTOR WHO(2008). His debut short LITTLE SISTERS (1998) was nominated for a BAFTA and won both the Gold Hugo at the 34th Chicago International Film Festival and the Grand Prix in European Competition at Festival Du film DE Vendôme.

This film is geoblocked to California.