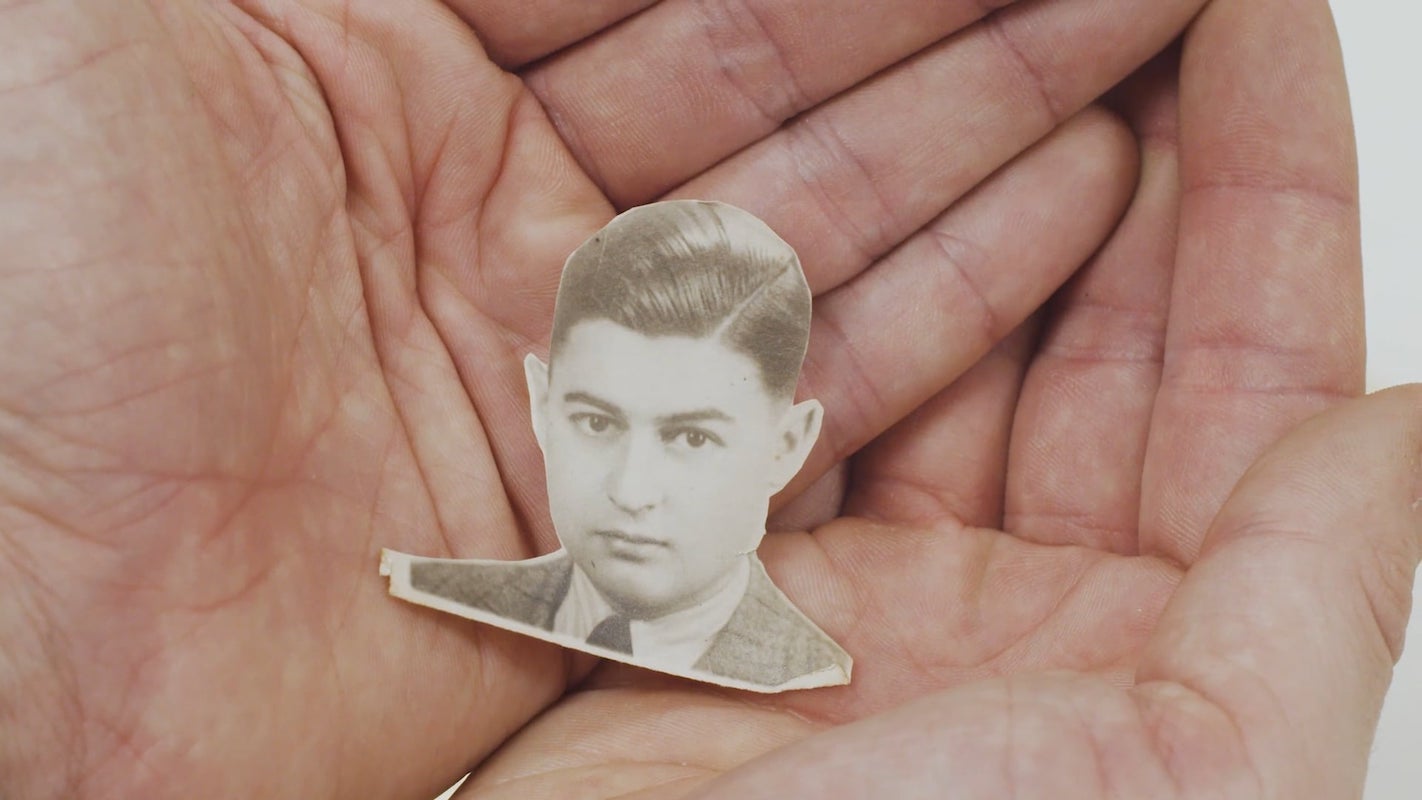 In 1940, tens of thousands of Jewish refugees to the United Kingdom were arrested and interned by the new Prime Minister, Winston Churchill. During the roundup, 2,000 men who had fled Germany and Austria during the rise of fascism were herded onto prison ships bound for Canada where they would spend years in an extensive network of large-scale internment camps in New Brunswick, Ontario, and Quebec. Their arrival was marked with the threat of violence: During their first night at the camp in Québec City, one mentally ill refugee was shot by guards. Shortly after, the refugees were marched into a camp in Trois-Rivières surrounded by Nazi prisoners of war. When hundreds of refugees in Sherbrooke refused to work under inhumane conditions, guards trained machine guns on them. “Those Who Heard & Those Who Saw” excavates a forgotten episode in Canadian memory—an orphaned story that resonates with the contemporary politics of migration. These remarkable experiences are narrated by the refugees themselves in never-before released tapes that were recorded in the late 1970s by Eric Koch, who was, himself, a former internee. The refugees’ longest lasting wounds were not the ones borne on their skin. Their personal encounters with desperation, their powerlessness in the face of the Canadian state, and the feeling of having lost years of their lives for no reason haunted many of the refugees for decades after their release. Recipient of a 2020 JFI Completion Grant. The small city of Sherbrooke, Québec housed one of the largest internment camps, and today is the home to newly-arrived Syrian refugees like Muhammed Al Jabir and his family. They live quiet lives in the shadow of personal trauma. With eloquence and poise, he describes being severely wounded by Syrian troops, the death of his brother, and his family’s escape. He reflects on the loss of his home and the challenges of starting anew in a strange place. As the film tarries between past and present, the question is not “are these experiences the same”, but rather: “how does one illuminate the other?”