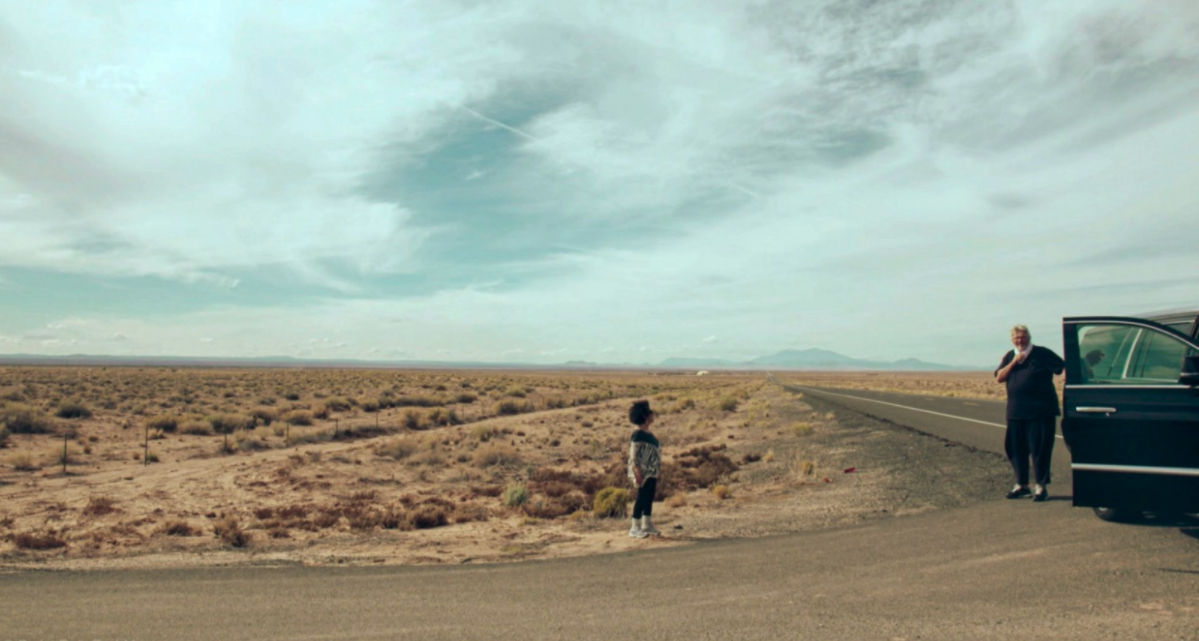 As a child, Martin is beaten by his father and rejected by his mother. It sounds like a case study lifted from the book “The Drama of the Gifted Child” by world-renowned Swiss psychoanalyst Alice Miller, except his situation is a unique one: his mother is the author herself. Following her death, Martin embarks on a journey across Europe and the United States to finally understand the contradiction between the famous childhood trauma researcher and his destructive mother. With the help of sympathetic historians, archivists, and psychoanalysts, Martin digs deeper into his mother’s traumatic past and discovers that his own emotional pain stems from the legacy of something that he himself never experienced: the greatest drama of the 20th century, the Shoah, the systematic annihilation of the Jewish people. A fascinating look at the way trauma is experienced, internalized, and the havoc it creates in the lives of subsequent generations.