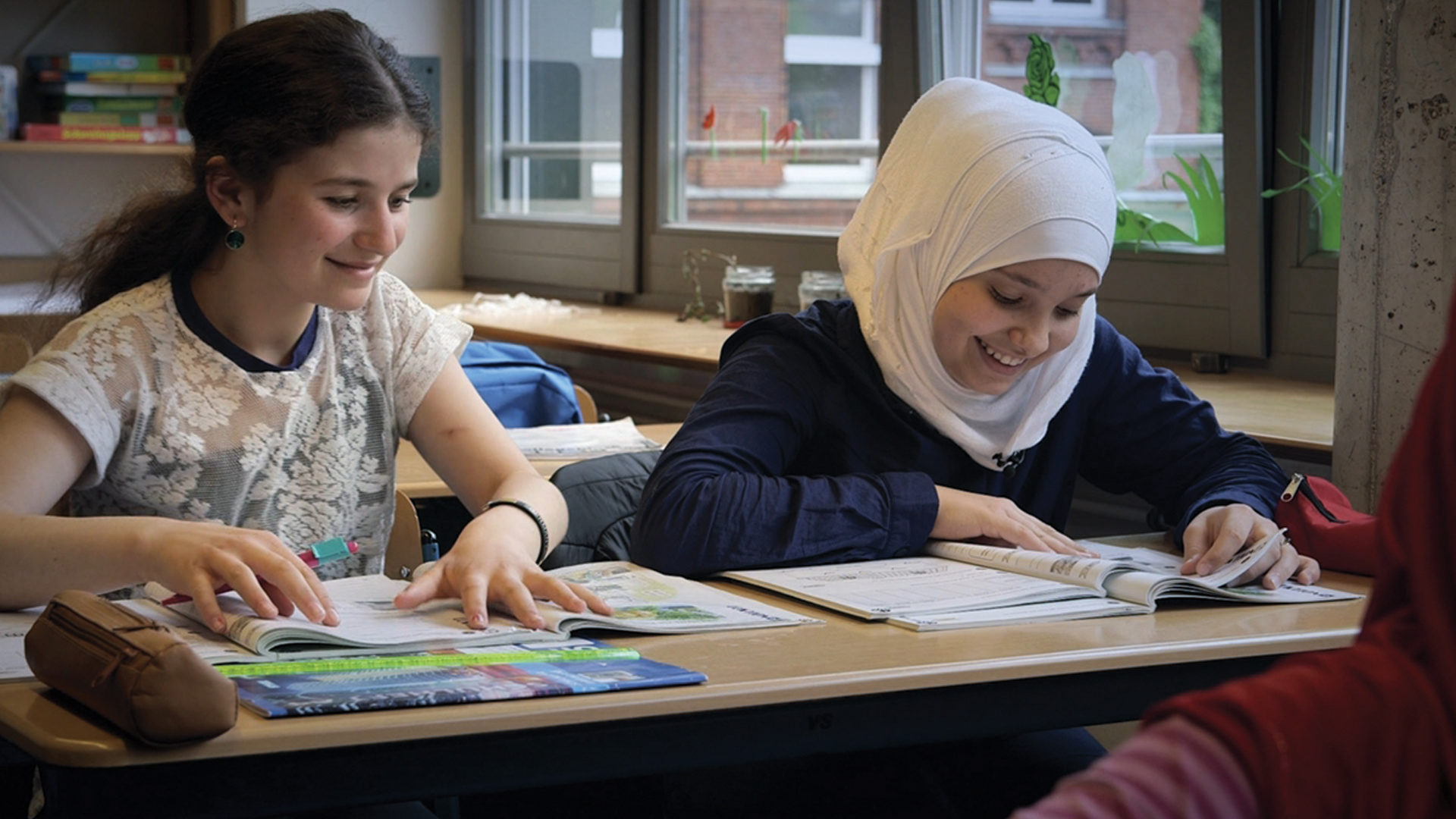 The current refugee crisis, the deepest the world has seen since World War II, has been burned into everyone’s consciousness. Journalist and filmmaker Pia Lenz set out to approach the topic with a new set of eyes. Lenz follows the families of Djaner, a seven-year-old Roma boy, and Ghofran, an 11-year-old girl from Syria as they resettle in Germany. Very quickly we are reminded getting out of their home country is just the first challenge, as the two families struggle to find the homes and jobs they need to start a new life outside the resettlement community. In the midst of navigating language barriers and cultural differences and overcoming trauma, there is the looming threat of deportation. The film does not employ the shocking images of violence and desperation back home that are so prevalent in the media. Instead, Lenz focuses on the nuances of the experience through the children’s point of view, which itself produces some of the film’s most heartbreaking and optimistic moments. Lenz is as patient as the film’s subjects, taking the time to transform from making a film about the refugee problem to a thoughtful look at the refugees as individuals and families. The film ends with a reminder that everyone deserves happiness and dignity and that empathy is the first step to rediscovering our humanity. —Neha Talreja