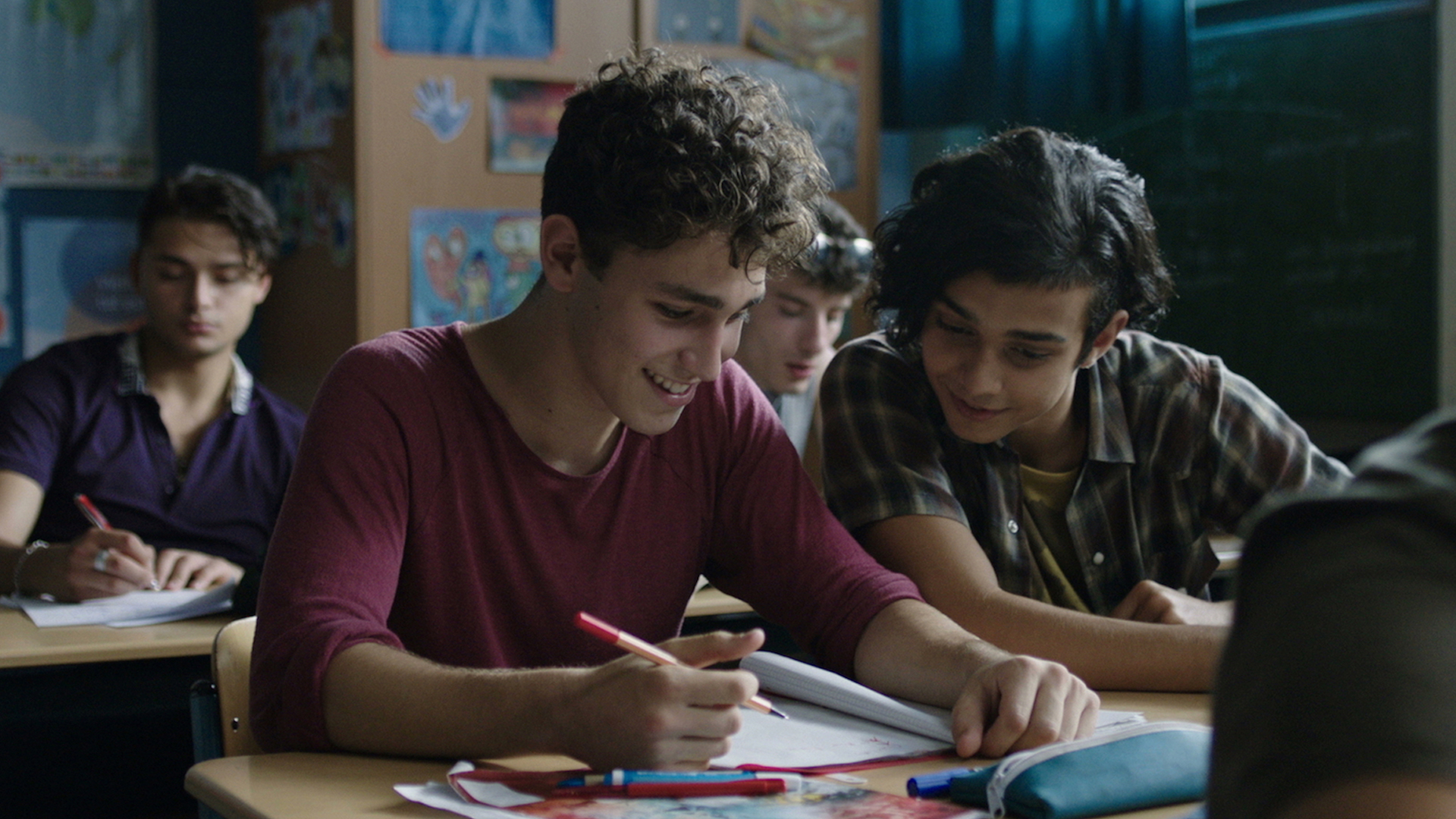 Based on actual events, this film tells the story of 15-year-old Oskar who newly visits a multi-cultural high school. He feels comfortable in his class community and has found a best friend in his seatmate Eren. However, when Oskar, without thinking, reveals in an ethics lesson that he is Jewish, the atmosphere changes. More and more, he is excluded, bullied and even physically attacked by some of his classmates. Eren, too, has to give in to the peer pressure and is forced to betray his friend.

Ashamed, Oskar keeps the attacks secret at home. When his parents finally learn about the bullying, they try to talk to the school's headmaster, however, their pleas are ignored and their worries dismissed. Thus, Oskar is faced with the question: Is he going to further endure the humiliations, or can he find a way to hold his own and to stand by his identity?