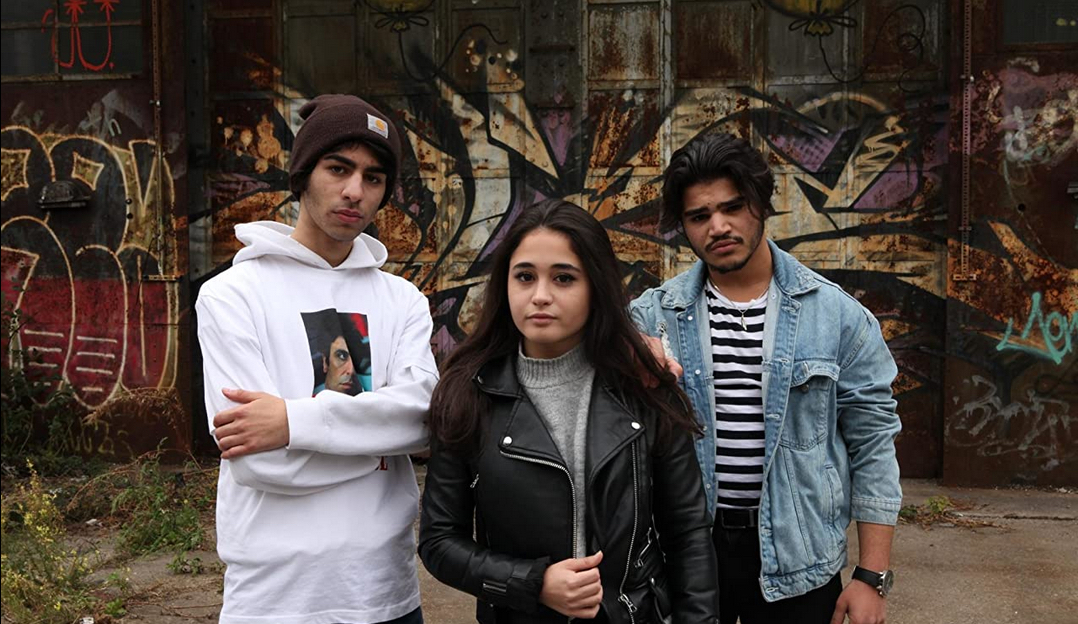 Solheil is 15, when his Jewish-Iranian family moves to Wedding, one of Berlin’s multicultural, mostly Muslim, neighborhoods. While the other kids listen to hip hop music, and the Wedding Tigers gang dominates the city with their graffiti and start fights with other local crews, eager to fit in, Soheil hides his true origins. At night he becomes the writer King Star, covering the city in colorful tags and mural paintings; during the day, he flirts with Selma - one of the cool girls. Until one day, Soheil’s gang of friends decides to rob the local Jew-lery, as they call it, ran by none other than Soheil’s parents. It’s then that Soheil has to embrace who he is and where he comes from, with regular visits to the local library to learn about Judaism. Based on a provocative autobiography written twenty years ago, Wet Dog raises questions of cultural diversity, religious identity, and how they intersect with friendship, specially during the phase of rawness and exploration that are one’s teenage years.

Preceded by the short film, Kippah: Based on actual events, this film tells the story of 15-year-old Oskar who newly visits a multi-cultural high school.

Sponsored by the Zarrow Family Foundation